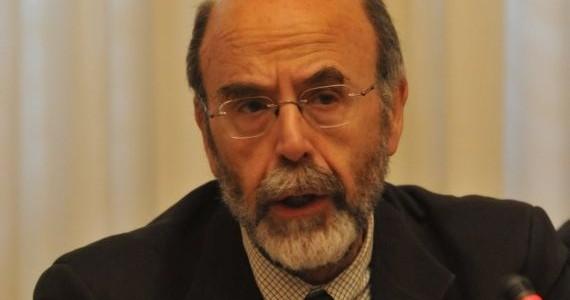 How can we think Greece’s transition to European Modernity and the relevant discourses especially in relation to the ongoing economic and political crisis? 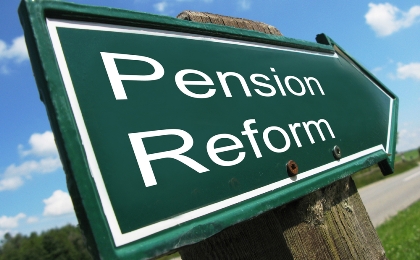 After having passed various difficult reforms envisaged by its creditors, Greece deserves now a break, especially in the thorny field of pension reform, argues columnist Mark Gilbert for Bloomberg, in his latest article “Greece deserves a break… 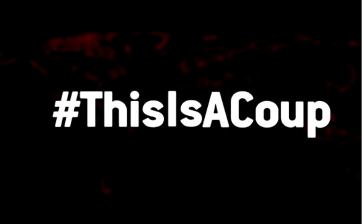 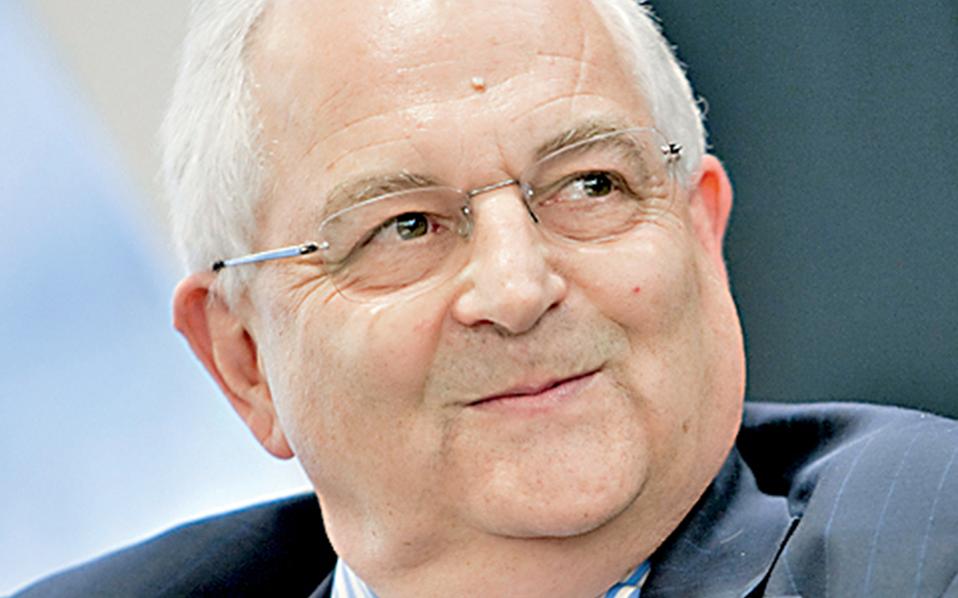 Opinion: A Post-Austerity Agenda for Growth in Greece 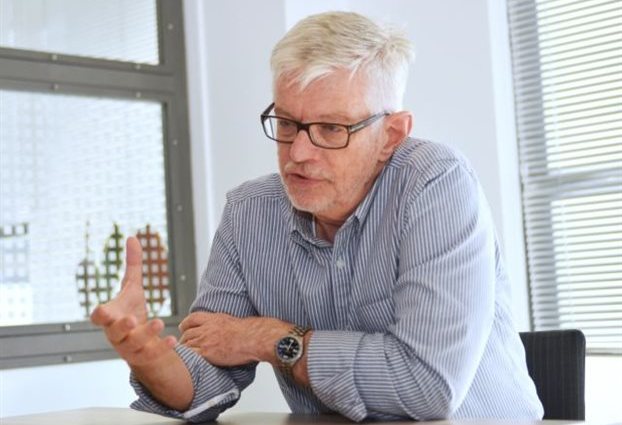 Economist Aristos Doxiadis, a venture capital professional and General Partner at Openfund, and Prof. Karl-Heinz Paqué, Professor of Economics and deputy Chairman of the Friedrich Naumann Foundation for Freedom (FNF),…

Can Europe make it? 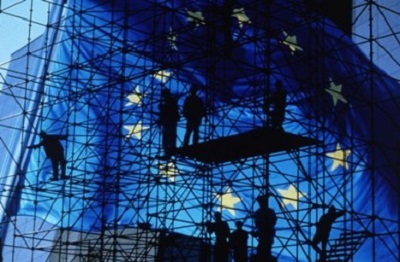 In his opinion article "The Eurozone crisis and the future of Europe, as viewed from Greece", Manos Matsaganis, Associate Professor at the Athens University of Economics and Business, explains that the necessity of imposing austerity measures to combat the economic crisis in a country where prosperity does not seem to be returning anytime in the near future, has become a dire reality both for rulers and their voters.

Matsaganis points out that many misconceptions still abound even about the basic facts of causes and implications related to the Greek economic crisis. At the same time, the need to clarify "what went wrong and why" is an even more urgent task in Greece, being far more affected by the European crisis than any other economy. … 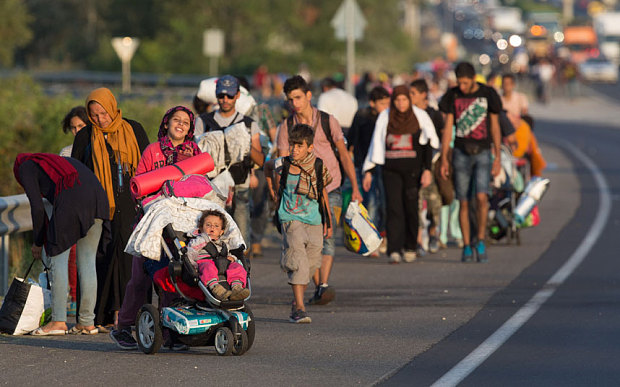 According to Apostolis Fotiadis’ latest opinion piece, "Kicking Greece out of Schengen won’t stop the refugee crisis”, recent media reports that Greece might be facing suspension from the Schengen zone reveal a tendency of cert…

Beyond the Crises in Europe, Greece 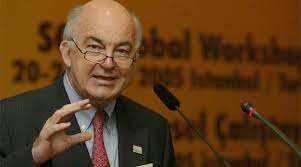 Greece and the European Project: Canary in the Coal Mine? 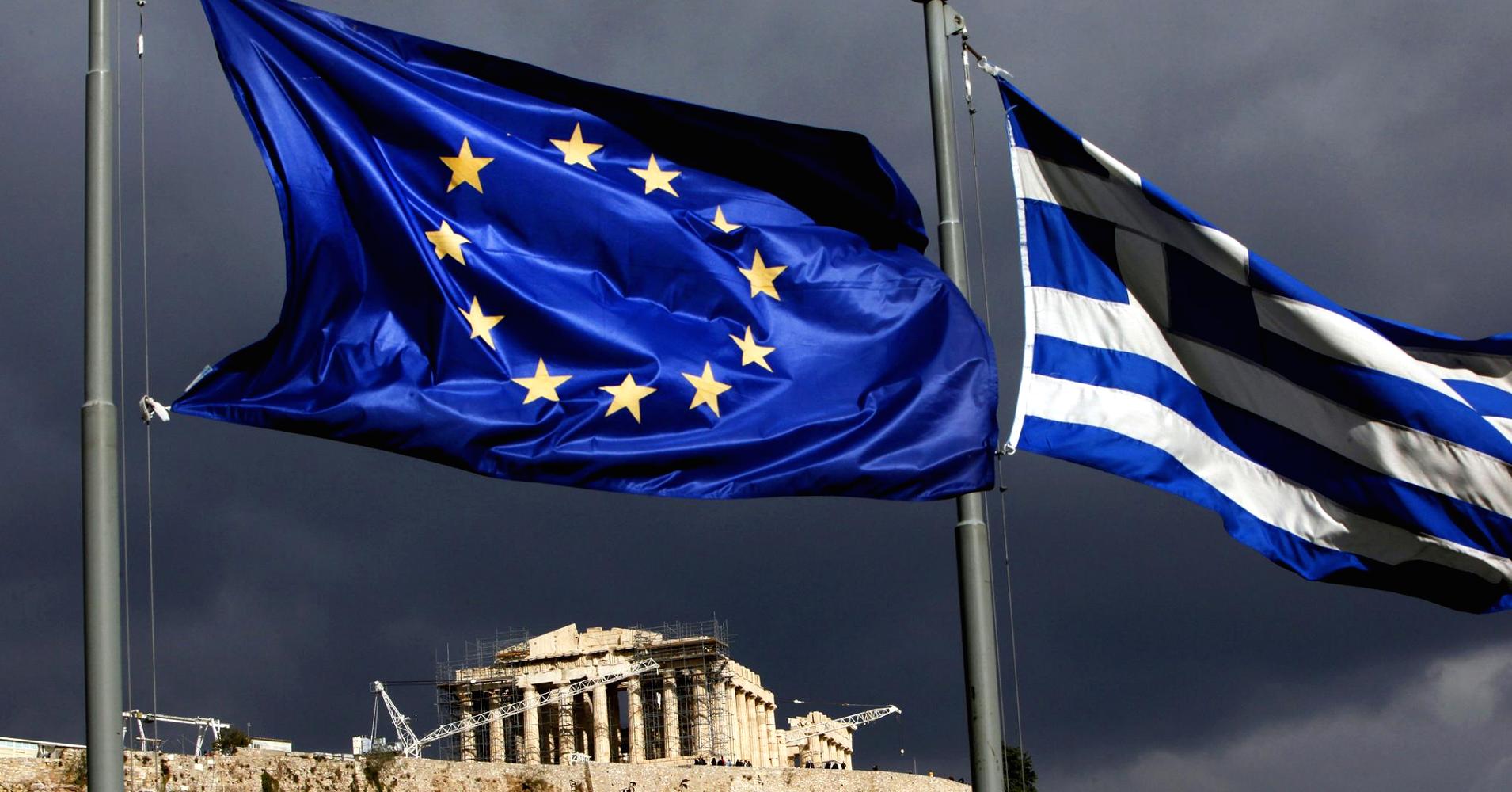 The fall 2015 issue of The Ambassadors Review runs an article titled "Greece and the European Project: Canary in the Coal Mine?" by Daniel V. Speckhard, United States Ambassador to Greece from 2007 to 2010. The main point made by Speckhard is that Gr… 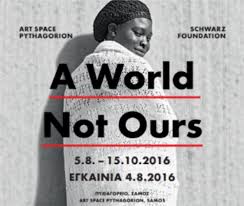 According to the results of a survey published by NGO Prolepsis Institute, the prolonged socio-economic crisis in Greece is increasing the problem of food insecurity and enhances unhealthy eating habits in children, while affecting severely their abi…