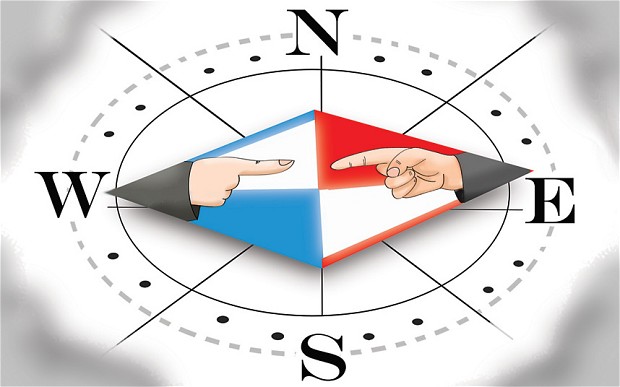 A conference titled: “Searching for a Modus Vivendi in Relations between the West and Russia” will take place in Athens (January 21) organized by the Hellenic Foundation for European and Foreign Policy (ELIAMEP), with the support of NATO’s Public Diplomacy Division. The keynote speaker of the event is Ambassador Thrasyvoulos Stamatopoulos, Assistant Secretary General for Political Affairs and Security Policy, NATO, Brussels. 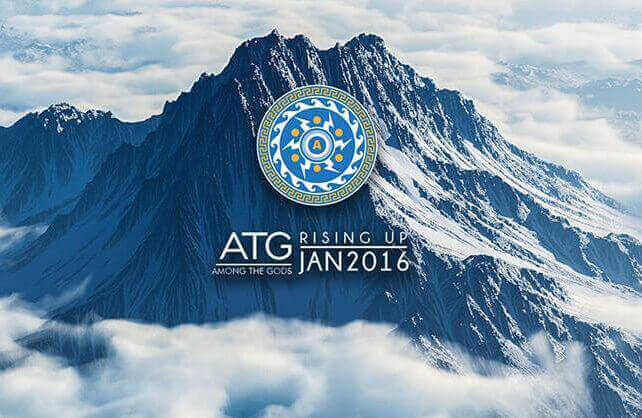 A new international startup meeting titled “Among the Gods: Rising Up” will take place in Thessaloniki (January 23) organized by a group of young, highly educated representatives of the startup community in Greece, who believe that startups can become the future of Economic Growth and Sustainability. They aspire to gather some of the best international entrepreneurs, the best of Greece’s and the surrounding region’s startup ecosystem as well as the traditional corporate world, with the aim to share the knowledge that will help people evolve and succeed in their startup ideas. 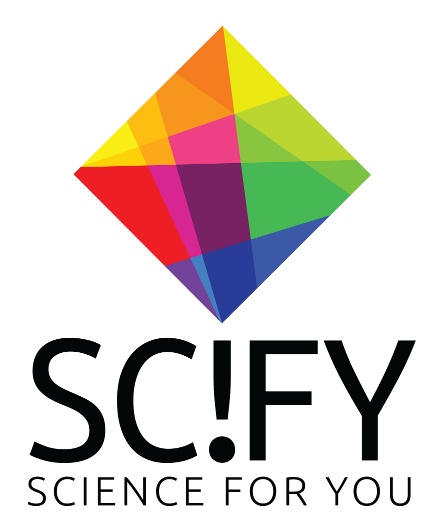 The 7th SciFy Academy will take place in Athens (January 20) co-organized by SciFY and InnovAthens. The theme of this year’s event is: “Technologies for the Synthesis (text-to-speech) and Speech Recognition (speech-to-text) - without a computer screen and keyboard”. Keynote speakers at the event are Emilios Halamandaris (director of Innoetics) and Nasos Katsamanis (Research Associate at the National Technological University of Athens). SciFY is a not-for-profit organization, that develops cutting-edge information technology systems and freely offers them to everyone, along with the design, implementation details, and support needed, in order to solve real-life problems.