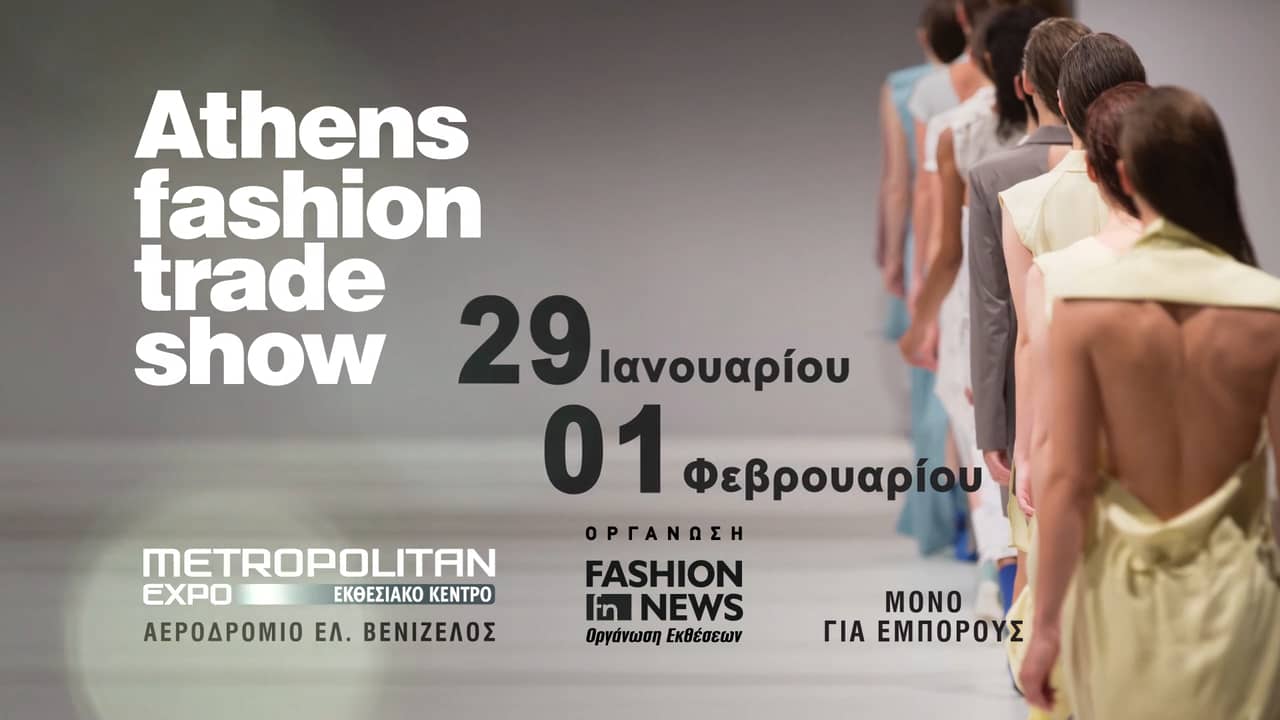 Athens Fashion Trade Show - the most significant trade show in Greece for fashion, new trends, dynamic companies, up-and-coming Greek designers and fashion professionals - returns again in January (29.1-1.2) at the Metropolitan Expo. The show will present clothing, footwear, bijoux, accessories and lingerie collections for Spring/Summer 2016, attracting thousands of visitors from the mainland and the islands of Greece, who select the Athens Fashion Trade Show as their main event for remaining up-to-date with fashion. 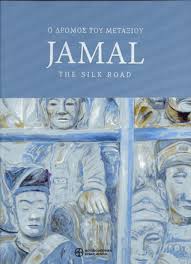 The Benaki Museum of Islamic Art presents “Jamal: The Silk Road”, an exhibition of paintings exploring the commercial route which connected China to the West for centuries.

The Silk Road, the emblematic commercial road which connected China with the West for centuries, with its parallel catalytic role in the cultural osmosis, the exchange of ideas and the spread of religions is the inspiration for the latest work by the painter Jamal, an artist born to a Yemeni family in Syria.

The exhibition is enriched by drawings illustrating the artist’s approach to his subjects, as well as audiovisual material inspired by the way the road is today and by its old glory. The exhibition runs through February 14.

Notias – A film by Tassos Boulmetis

Athens and life in the capital during that period from the late 1960s to the early 80s – so misunderstood yet so simplified by the passage of time – is the focus of Tasos Boumetis’ latest film ‘Notias’. 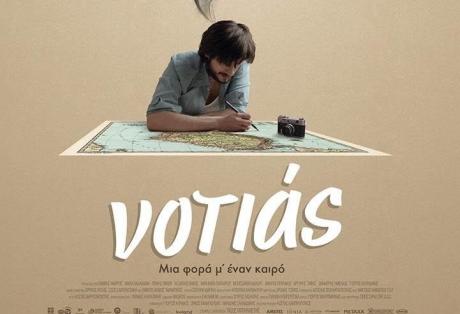 ‘Notias’, which opened at theaters last week, ‘is a film about handling loss’ says Boulmetis. The loss in question, explains the director, is symbolized by the two girls the hero is in love with, each representing a step toward his political awakening. Athens is a stage where fantasies, desires and angst are acted out, but beyond that it is also cast as a completely realistic landscape that, like a guardian, takes a boy and turns him into a man.

On the canvas of a bygone Athens, the narrative is like an escalator, retrogression on one side and self-awareness on the other. It awakens an odd sensation for those of us who vividly remember those years. It is hard not to feel moved as this Athens comes alive before your eyes and is revealed in a way that is both optimistic and extremely current. 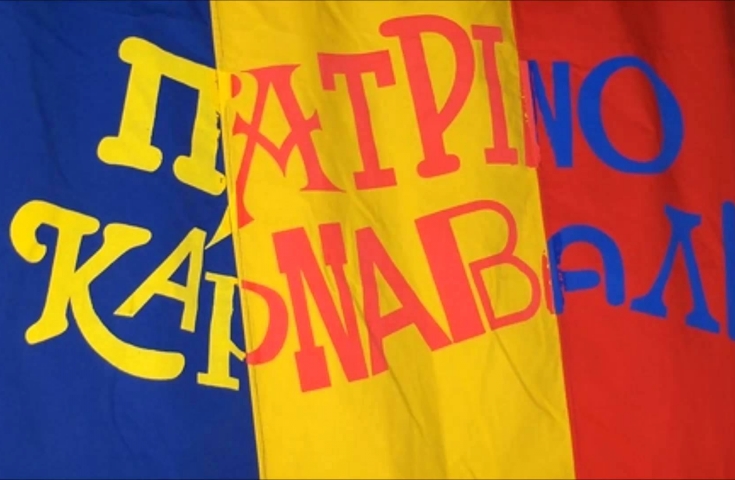 The official start of the Patras Carnival was announced on 23.1 with Patras mayor urging young people not to compromise and claim what belongs to them.

The opening ceremony of the carnival was a voyage of voices, songs and traditional music and concluded with the group of percussion instruments of Athens 2004 Olympic Games and fireworks that gave special color to the city's sky. 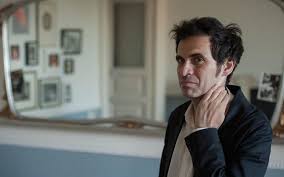 The Athens Concert Hall is hosting Italian author Nicola Lagioia on Friday, January 29. The author, winner of the prestigious Strega Prize in 2015, will be discussing his work with Stella Priovolou, professor of Italian language and literature at Athens University. The event will be in Italian with simultaneous translation into Greek.