The exhibition "1821, The Feast" is one of the many cultural events taking place in Athens to commemorate Greece’s Bicentennial. The show – running through 10 October 2021- is organized by the Benaki Museum in collaboration with the Social Works and Culture Association (EKEP), with the support of the Bodossakis Foundation. Co-curated by Manos Dimitrakopoulos and Constantinos Papachristou, it presents the articulated original work of Christos Bokoros, and is arranged in four parts: a) The Blue-White: its aftermath, b) History: its light and its darkness, c) The Heroes, illustrious and unknown: their shadow, their blood, and d) Glory alone: on the top of a long desert table, bearing laurels; below, a lamb standing, staring at us. 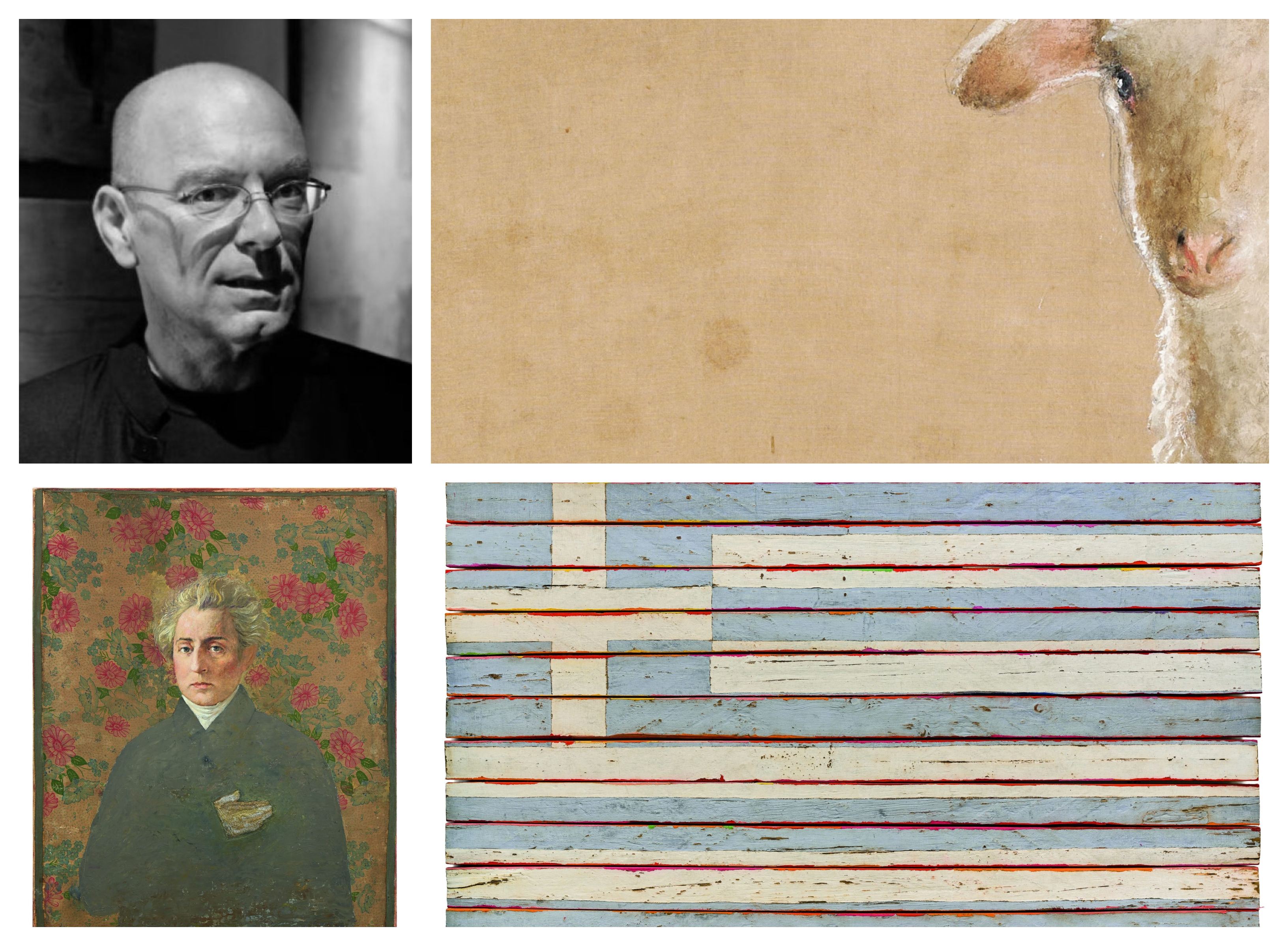 Bokoros’ artworks were specially made on the occasion of the 200th anniversary of the country’s Independence War, thus presented for the first time to the public. Painted on linen and wood – which is his most characteristic medium – his artworks constitute an “overflowing of the artist’s soul”, his private tribute to the “common and substantial” and to those “shadows of substance” which define him. Within this context, the following questions are posed: do these shadows also define us? What does the Hero and his Virtue mean today? How do we measure our life and against what shadows do we measure ourselves?

Living and working in Piraeus since 2002, Christos Bokoros is established as one of the top contemporary artists in Greece. He was born in 1956 in Agrinio, where he spent his childhood and adolescence. At the age of 19, he moved to Komotini, to study Law at the Democritus University of Thrace (1975 – 1979). Following his graduation and a brief period of introspection, he crossed the threshold of the School of Fine Arts in Athens (1983-1989). His first solo exhibition took place in the mid-’80s with the series “Apprenticeship in Reality”; many more followed, including the “Bare Essentials” (2013) - which represented a call for modest prosperity, and the rediscovery of measure in our everyday life - and a grand retrospective of his thirty years work titled “Glimpses of the Οbscure” at the Benaki Museum (2016). 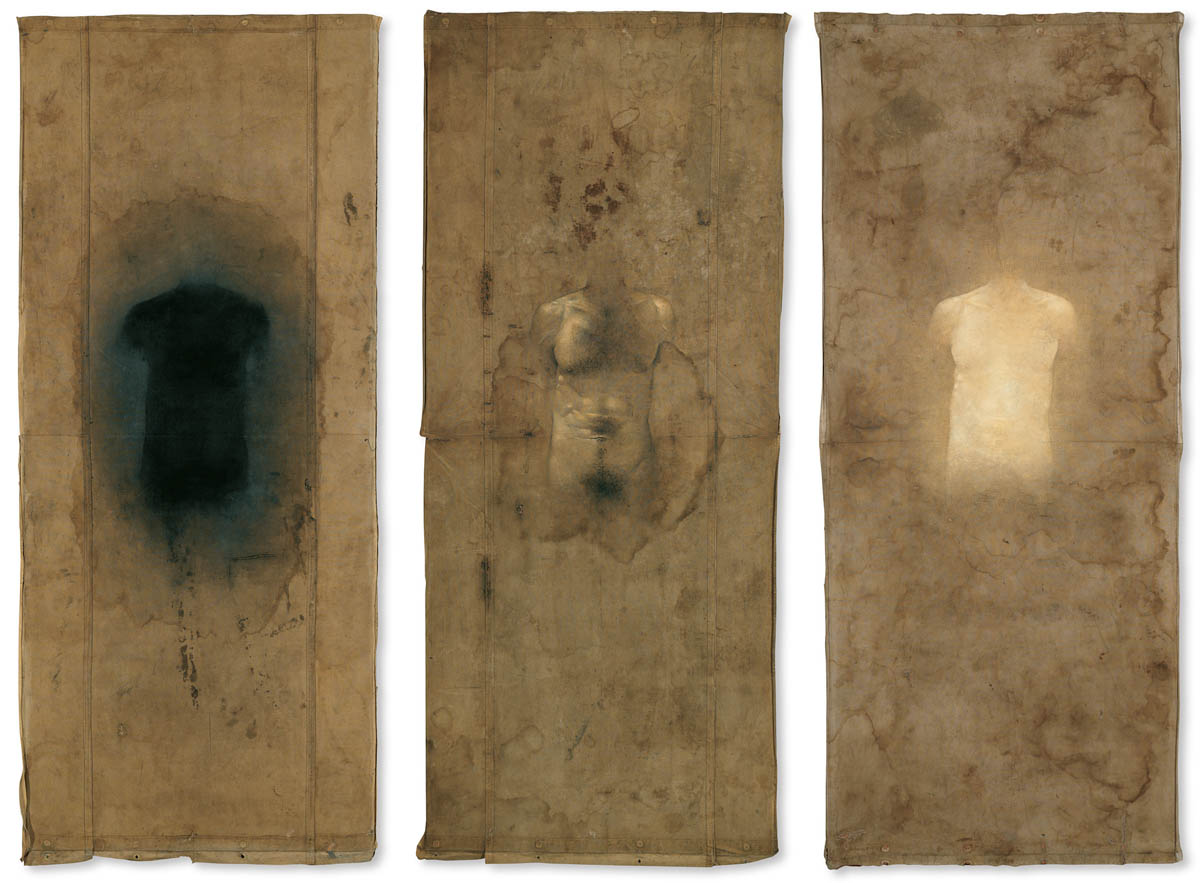 Bokoros’ work mainly revolves around mimesis, personal and collective experience, using simple and humble themes. One of his most emblematic paintings, for instance, is “The Dark Shadow of Man Illuminated” triptych which best symbolizes his artistic quest, namely the quest for light. The artist himself describes art as a vehicle of truth, resistance against time, or else, a call for immortality.

As the Director of the National Gallery – Alexandros Soutsos Museum, Marina Lambraki-Plaka, has put it: “The works of Bokoros are in search of the sacred, the spiritual, the archetypal in every day and the familiar; they entrench effulgence of eternity by intersecting moments in the brief duration of human life. They exalt into ritual happenings gestures and everyday customs, which thus acquire an enduring and recognizable Greek identity, mapping out a higher homeland. Bokoros’ painting teaches us to live our mortal existence differently, as a sequence of momentary secular eternities which occur in a specific place – Greece – but in transcendental time, in the longue durée”.

See also on GNA: “Greece 2021” | The celebrations for the 200th anniversary of the country’s Independence War