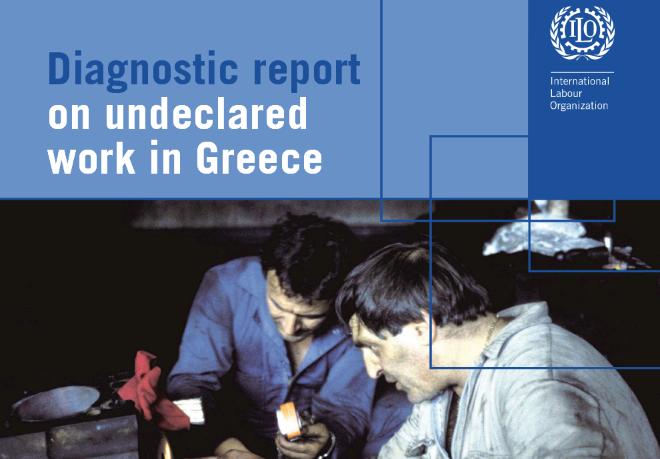 The Ministry of Labour, Social Security and Social Solidarity and the country’s social partners have agreed on a roadmap to address undeclared work in Greece (Oct 26). The agreement builds on an effective social dialogue based on the main findings and recommendations of an International Labour Organization (ILO) Diagnostic report on undeclared work in Greece. The report estimates the size of the undeclared economy in the country at 25 per cent of GDP.

“This roadmap is a major step to significantly increase efforts to curb undeclared work in Greece. It will help to avoid treating this form of work as a survival strategy for people excluded from the declared economy,” says Heinz Koller, ILO Assistant Director‐General and Regional Director for Europe and Central Asia.

The ILO report shows that undeclared work is pervasive in all professional categories. However, it is most prominent in a “lower tier” formed by young people and those with financial difficulties, and an “upper-tier” occupied by highly skilled professional groups such as lawyers, doctors and accountants.

The high level of self-employment and the large share of micro-and small enterprises are also listed among the reasons for the size of the undeclared economy.

The report calls for a national action plan to reduce undeclared work. Besides more effective deterrence measures, it proposes various incentives to businesses to move to the formal economy.

Established in close cooperation with the Greek government and social partners, the report and the roadmap are major outcomes of an ILO project funded by the European Commission on Supporting the transition from informal to formal economy and addressing undeclared work in Greece.

The roadmap contains a sequence of interrelated actions which will support the fight against undeclared work in Greece between 2016 and 2019. It is based on two pillars: 1) a permanent tripartite social dialogue body which draws on the appropriate legal provisions and takes the responsibility for the integrated strategic approach towards tackling undeclared work in Greece; 2) the interoperability of data bases for the exchange of data between the different enforcement bodies.

“Our planning is based on adopting a new productive model, on the condition that we protect employment. Based on this logic, we must put an end to underpaid work, undeclared labour and the continuous fear of layoffs. The most important step to that direction is the restoration of collective labour agreements, which is the basis for the protection of employees,” he said. “With this principle we come to the negotiations, while at the same time intensifying work on fighting undeclared work.” 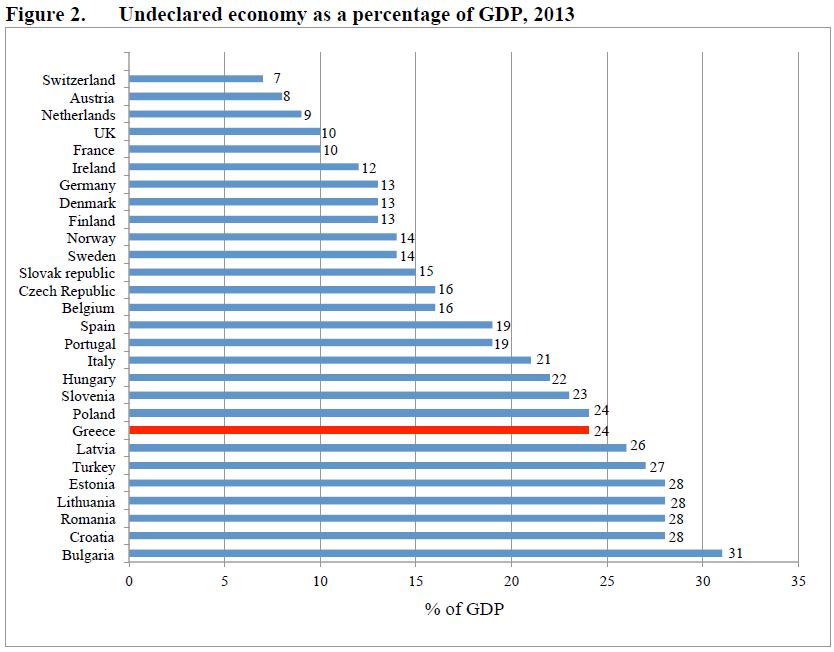