Quo Vadis Europa? | Pierre Rosanvallon: "We should now more than ever embrace internationalism" 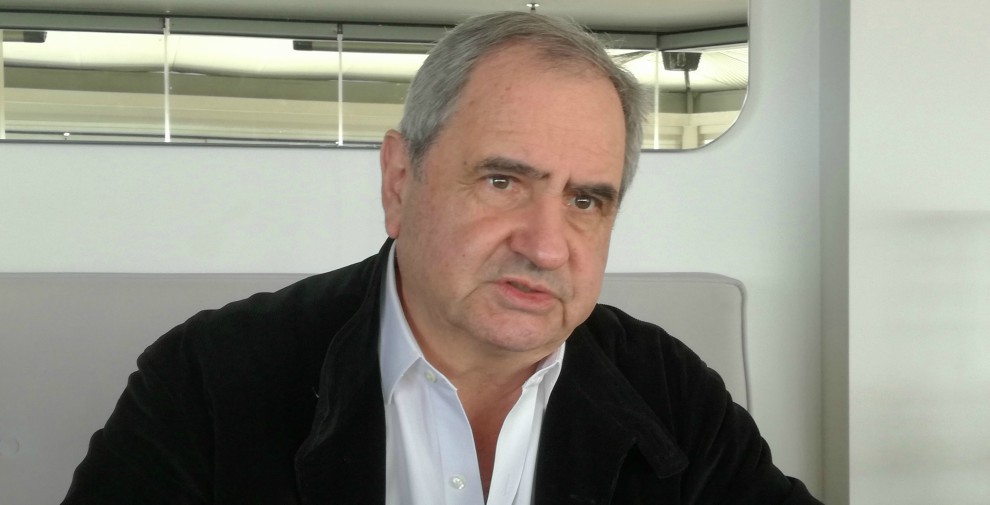 Pierre Rosanvallon, who holds the chair in modern and contemporary political history at the Collège de France, was invited by the French Institute in Greece to deliver a lecture on the challenges faced by democracy in the 21st century. He spoke to our sister publication Grèce Hebdo* on the democratic disenchantment in Europe and the rest of West, the mutations of modern democracy in a globalised economy and the challenges faced by the traditional political system due to emerging new demands.

Some analysts state that market fundamentalism inevitably creates a gap between election promises and government policies, thus discrediting political forces on both ends of the political spectrum. Is this situation unavoidable, in your opinion?

No, I think it should be considered within a historical context for democracy. Democracy was established on the idea that the electorate has the right to appoint legitimate, representative governments who prioritise the common good, since the general will is expressed through elections. We see however that elections are not successful in advancing legitimacy, representation and the public interest. Other mechanisms are thus needed; and I think we find ourselves at a moment, a threshold of a second democratic revolution. The first democratic revolution was that of universal suffrage, and the second democratic revolution should mark an expansion, a multiplication of the forms of representation (society cannot be simply represented by a delegate) of the means of promoting the common interest -given that the common interest is more than the will of the majority party- and also an increase of legitimacy, since democracy must be confirmed in a permanent way, while elections are intermittent. Thus, everywhere in the world we witness a democratic disenchantment, which has its roots specifically in the realisation that election promises cannot be entirely fulfilled.

You note that “democracy is the people’s watchful eye”. What exactly is the meaning of this phrase?

First of all, this is a historical observation. Take the French Revolution: the foremost symbol of the revolution is an eye; it is the eye, because the people henceforth keep their eyes open constantly, even as they speak intermittently. It has often been said that democracy is the voice of the people; I believe that, since the beginning, democracy has probably proved itself to be the people’s eye as well – that means it doesn’t only relate to decision-making but also with monitoring, which is continuous. So the concept of the people monitoring deputies and the administration to ensure the provision of the common good is a concept of crucial importance. This means that, in order to have a functional democratic regime, we need a functional civil society, democratic media, a whole social fabric which allows the people’s eye to serve its purpose.

We have recently witnessed in France the triumph of nonpartisan candidates (Macron, Mélenchon, just to name a few). Are political parties no longer qualified to acquire political power?

It is obvious that political parties are facing a crisis, and this crisis has primarily social roots. It is important to keep in mind that throughout history political parties have represented social groups such as labourers and the self-employed, the middle class, farmers and ideologies – for example, Christian democratic parties have been of great significance in Europe. Social stratification has now become less conspicuous, causing the loss of party roots anchoring them to society. But there is also a second reason, namely that parties conform to what could be called “demand-based politics”. The function of parties is to serve as mediators between society and the political system, yet nowadays we see that politics are being restructured as “supply-based politics”: It is individuals that offer a specific “political supply” to the people, and this transition from demand-based politics to supply-based politics has, I believe, primarily social origins and possibly also stems from some weariness of party structures, considering that political parties have been in power too long and there are expectations for renewal. This renewal is affected through individuals responding to a very simple need; it is through personal embodiment that a sense of responsibility can be achieved. A party is, in its way, irresponsible, because it is a group, while an individual can be held directly responsible. Hence, there is a demand for accountability, and partisan parliamentary democracy did not adequately respond to this need. So, if we have transitioned to supply-based politics, it’s because we have progressed to a brand of politics passing from the legislative to the executive, and the executive is much more embodied while, by definition, the legislative branch is composite; the assembly bears no responsibility. I think that this transitioning from demand-based politics to supply-based politics should be conceived as a mutation of democracy instead of something circumstantial. Because even in the countries where political parties keep their power -such as Great Britain or Germany- the party leaders are the ones who make all the decisions. It can be said that parties no longer constitute democratic organisations, where the base is responsible for planning. 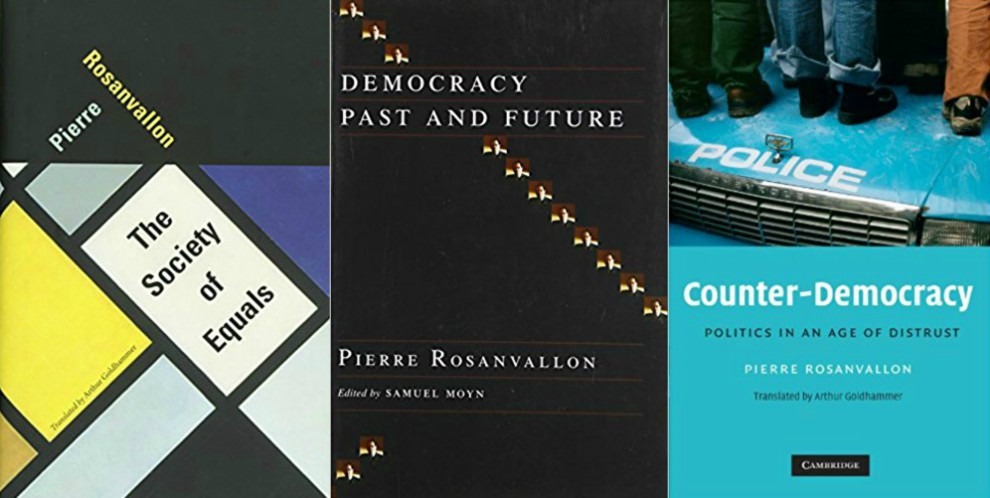 And what is the relation of economic globalisation and market fundamentalism with the democratic process?

Market fundamentalism plays a very important role because it globalises issues and, in doing so, creates a chasm between economic sovereignty, which is global, and political sovereignty, which is local. Thus, market expansion -because it is not simply a matter of market power but of expansion- leads to forms of political and democratic regulations beyond (the borders of) national democratic republics. And this poses a great challenge nowadays because, paradoxically, political systems now tend to fall back on a principle of homogeneity. There are many instances of inequality and we think that the answer to that is a populist ideal. The populist ideal promotes national homogeneityas an answer to rising inequality, and so we seek to once again put forward the notion of nationality while on the contrary we should now more than ever embrace internationalism. We can see clearly now, with the “Paradise Papers”, that if there is no action in the form of an international democratic economy then the market wins, because it works on a larger scale.

What can we learn from the recent Greek experience?

I believe there is a lesson to be learned from Greece, something which was expressed more aggressively there but is also relevant to other countries as well. It is the fact that countries throughout the West tried to solve their social issues by swelling their debt. In doing that, all they did was buy time, as Streeck, a famous German sociologist, put it. What we have here is a kind of democratic defect: a democratic system should be able to make concessions, to make choices, and creating an unsustainable debt is a means of avoiding concessions and choices. And I believe that Greece is an archetypical example of this -which is also true for the other countries to a less dramatic extent- and that the situation in Greece is just the grimmest illustration of a general phenomenon in modern democratic societies.