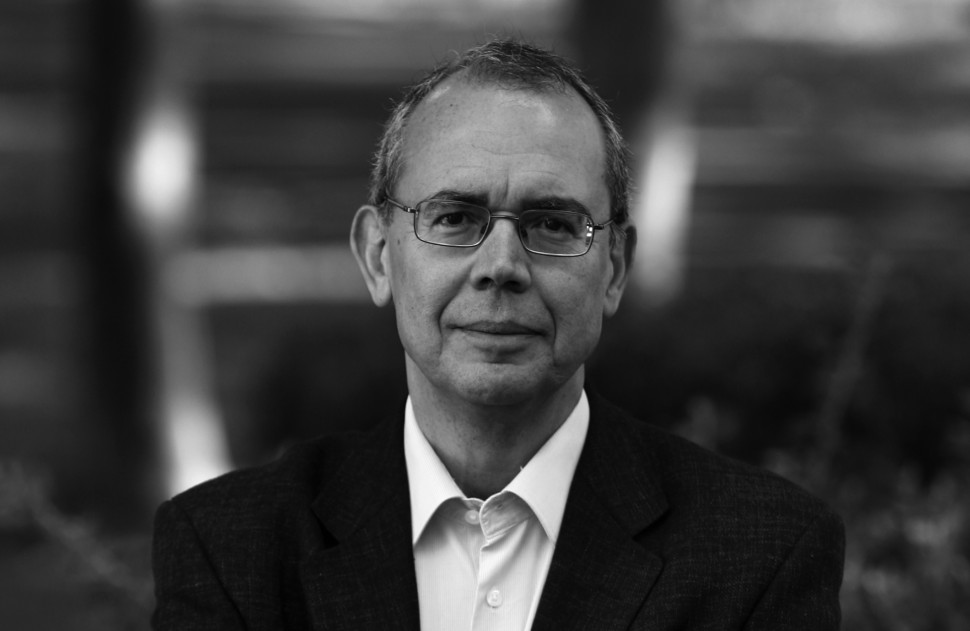 Viriato Soromenho-Marques teaches Political Philosophy, Philosophy of Nature, and European Ideas and Policies in the Departments of Philosophy and European Studies of the University of Lisbon. He is correspondent member of the Lisbon Academy of Sciences and from the Portuguese Marine Academy. He was Vice-Chair of the European Environmental and Sustainable Development Advisory Councils network (2001-2006), and then member of the EC High Level Group on Energy and Climate Change (2007-2010). Currently he is Special Adviser of the Board of the Blue Ocean Foundation (Fundação Oceano Azul). He is a prolific writer and speaker on Philosophy, Environment and European Union matters. We spoke* with Professor Soromenho-Marques regarding the future of the EU and Eurozone, especially his views of a much needed restructuring of these institutions.

In your experience, has the creation of the EU actively promoted sustainable environmental policies that would have been harder to implement by each member-state alone?

Sustainable development is today a metaphor of the huge tasks individuals, organizations and countries need to assume together in order to survive to the existential risks raised by the global social and environmental crisis, where climate change is included. The EU created a blueprint for the type of compulsory cooperation that we need to implement at regional and world levels. Today, in every EU country, the large amount of environmental and sustainability legislation is based upon European laws where our common wisdom and expertise is enshrined and shared.

In your most recent studies and articles, co-authored by Economics professor Ricardo Cabral, you have focused on the call for reform in the Eurozone. Which would be the main axes of such a reform?

To find the main axes of such critical reform we need to bear in mind that the European crisis was originated in 2008-2010, not in the EU at large, but in the Eurozone, by the sheer empirical evidence that the Economic and Monetary Union designed in the Treaty of Maastricht had severe genetic flaws that brought the whole EU project to a crossroads. The agenda for reform in 2018 and afterwards needs to resume and answer to the key question already latent for 26 years: either enter into a deep reformation or accept the high risk of disintegration. Both in Europe (I remember the prescient 1992 Manifest of 62 German economists) as also in the USA (Stiglitz, Krugman, Feldstein, or Friedman), wise minds adverted us to the danger of building a house starting from the roof, pooling monetary sovereignty among the Eurozone member-States without a sound and solid basis: a clear constitutional and democratic political union; a sufficiently strong European budget to provide both for concrete economic investment in European wide projects and for fiscal support in case of asymmetric chocks like those that occurred after the 2008 financial global crisis; finally, a true bank union, learning from the 1933-1934 USA experience.

Until today the main problems of the Eurozone are still unsolved. The Eurozone didn’t collapse only for two main reasons: the ECB under Mario Draghi is clever enough to understand that its strict rules (basically the article 127 of the Treaty on the Functioning of the European Union) need to be overcome by a creative interpretation. That’s why the European Central Bank is working today almost as a regular central bank, like the Bank of England or the Federal Reserve, with quantitative easing policies, in a continuous mode since 2015. Even before that year, it was the ECB that avoided a credit crunch in the banking system in 2011 (Long-Term Refinancing Operations) and sustained the growing burden of public debt even for larger countries like Spain and Italy up to July 2012 (Outright Monetary Transactions). 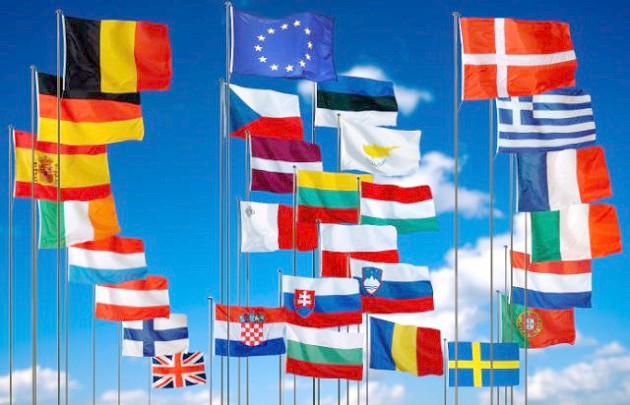 The second reason, the one Greek Prime Minister Alexis Tsipras understood very well in the dramatic July 2015, is that there is no reasonable practical alternative to the euro. The populist idea that countries could easily exit the Eurozone, reintroducing their national currencies, it’s either stupid or completely intellectually dishonest. However, fear alone will not provide a sustainable future for the EU. The structural reform of the Eurozone is still waiting the critical consensus for resuming hope in our common future.  The proposals put forward by President Macron, although leaving room for a certain degree of criticism from those who would prefer a bolder move, go in the right direction.

We need a much larger European budget based on shared tax and fiscal policies. We need to provide investment options to countries that are struggling with the severe burden of both public and private debt (rooted in external imbalances). We need to discuss the avenues of the European future without fear of the opinion of citizens. On the contrary, we need both a clear strategically driven vision for our common future, and also the support and empowerment of citizens engaged in the democratic deepening and strengthening of our Union. And today as before, a bold shift in Germany’s vision of its role in Europe is a key element for attaining that much needed structural reform.

Also in your article, you expressed your concerns about Eurozone’s immediate future, taking into account current political turbulences in several countries (i.e. Italy’s elections). The European construct seem to be shaken by local turmoil rather than prevent it. Can we hope to eventually reverse this situation?

A recent opinion study developed by Chattam House and Kantar Public identified six “political tribes” in the European public opinion regarding the EU dilemmas. In spite of all the malaise symptoms, we have still a majority of 53% Europeans that understand that European identity is a value that can’t be confused with the current weaknesses and lack of a shared goal for EU’s future.  The European Union can only survive if it is able to offer a hopeful perspective to nations and citizens at large. Politics at its heart is the art of facing challenges with positive solutions. If we look carefully there is not one big challenge that European nations can face better alone and isolated than together, pooling resources, imagination and sovereignty. If we look into the challenge of climate change and environmental protection, or into the challenge of building a prosperous and fair economy, innovative, but creating new jobs for young people. If we consider the need to put order into the financial markets, stopping the leakage of huge amounts of money to tax havens, or the urgent task of securing the social rights and fighting inequality and poverty. In all these challenges, including civil defense and stronger military cooperation for deterring menaces to peace, we need coming together, building trust and concrete solidarity. The alternative to the coming together of Europeans is disintegration, poverty and the prospect of violent conflict on different regional scales.

*Interview by Margarita Adamou, Head of the press office of the Greek Embassy in Lisbon, and Nefeli Mosaidi