Alexander the Great's cause of death 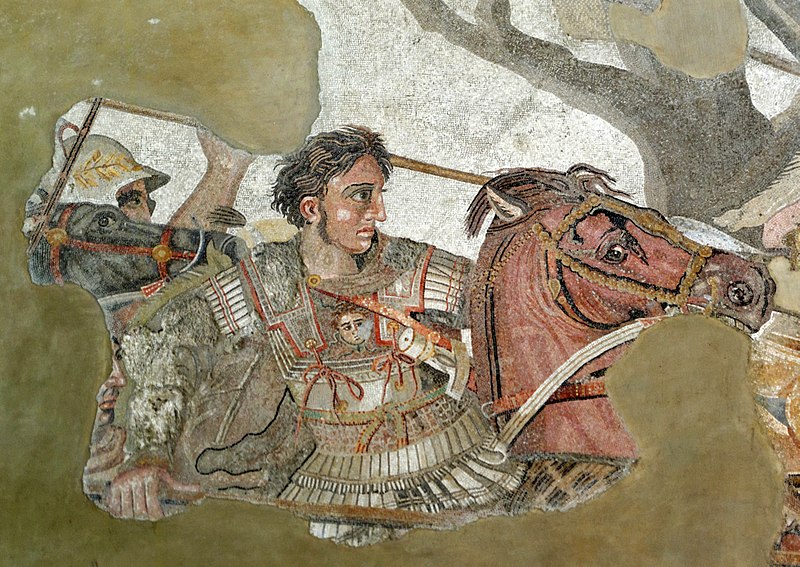 Alexander the Great, one of history’s greatest military minds, as King of Macedonia and Persia, established the largest empire the ancient world had ever seen. Although he died before realising his dream of uniting a new realm, his influence on Greek and Asian culture was so profound that it inspired a new historical era—the Hellenistic Period.

According to historical accounts (Plutarch, life of Alexander part 7 of 7), when Alexander died in Babylon in 323 B.C., his body did not begin to show signs of decomposition for a full six days. His contemporaries believed that he was not an ordinary man but a god, something he also believed for himself. Since then, historians have debated his cause of death, proposing everything from malaria, typhoid, and alcohol poisoning to assassination by his rivals.

Dr. Katherine Hall, a senior lecturer at the Dunedin School of Medicine at the University of Otago, New Zealand, in an article published in The Ancient History Bulletin, suggested that Alexander may have suffered from the neurological disorder Gullain-Barré Syndrome (GBS), which caused his death. She also argues that people might not have noticed any immediate signs of decomposition on the body for the simple reason that Alexander wasn’t dead yet, citing his death as the "most famous case of pseudothanatos, or false diagnosis of death, ever recorded." According to Hall, GBS can explain the symptoms of his illness better than any other theory.

Now a new theory that dismisses previous explanations regarding Alexander’s death has come to light, based on research conducted by the emeritus professor of Medicine at the Aristotle University of Thessaloniki, Thomas Gerasimides, suggesting that Alexander died from Necrotising pancreatitis (NP). 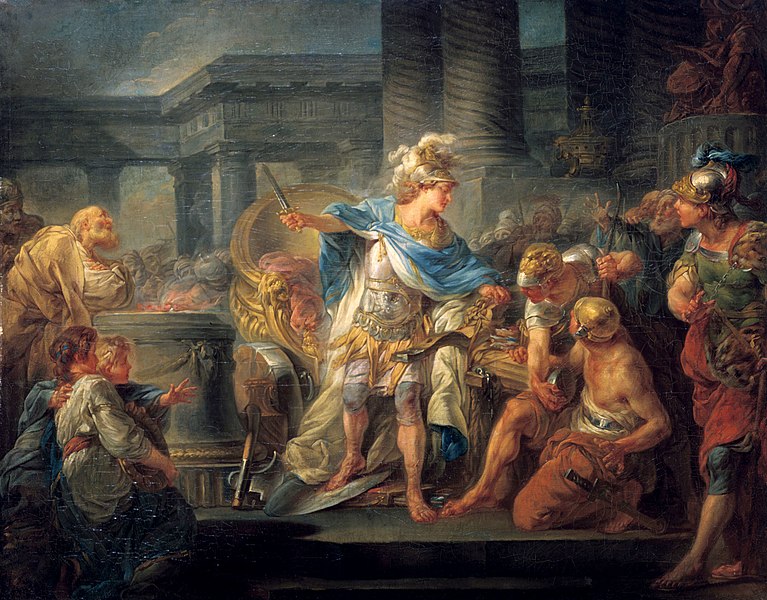 Gerasimides and his team, who began their research back in 1995, have in the process gone through all the bibliography (Arrionas, Ptolemy, Plutarch, Curtius, etc) about the last days of Alexander the Great in order to create a medical history. Gerasimides notes that that this conclusion was reached “after a long research based on the symptoms of his illness, (evidence-based medicine)” and that even today “30% of the patients suffering from acute necrotising pancreatitis die”.

“The first symptom was severe abdominal pain, followed by fever and progressive degradation that lasted 14 days”, he said.

On the basis of the symptomatology, Gerasimides has ruled out other theories about the cause of Alexander’s death:

Although the main symptom of his illness was fever, it was not the type of fever associated with malaria.

Given that pneumonia rarely causes abdominal pain, Alexander’s symptoms do not fit with the disease. Moreover, when Alexander entered the Euphrates River, the fever was already present, and consequently, the cause of the fever was not the cold water.

Gerasimides has also ruled out typhoid fever, as there was no epidermis at that time, as well as the West Nile virus, because it causes encephalitis rather than abdominal pain and delirium.

Alexander and Porus by Charles Le Brun (via Wikimedia Commons)

The recent theory that the neurological disorder Gullain-Barré Syndrome (GBS) caused Alexander’s death was also ruled out, as the paralysis of the respiratory muscles would cause cyanosis, something that is not mentioned by his doctors.

The historian Arrian of Nicomedia has written three hypothesis of Alexander’s poisoning, one of which was that his teacher Aristotle sent the poison to Antipater in order to avenge the death of his disciple Kallisthenes. However, as the historian pointed out in his texts, he did not believe them. How is it possible for the wise teacher, Aristotle, to poison his best student?

Moreover, there were no chemical poisons at that time. Gerasimides points out that “together with the professor of Toxicology, Nikolaos Raikos we searched and found that at that time there were 114 kinds of poisons. Substances like the conium that killed Socrates, strychnine, hydro cyanide etc would cause death in a few hours. It wouldn't be possible for Alexander to survive for 14 days ".

The death of Alexander the Great remains one of history’s unsolved mysteries, and although this recent study brings into light new information, even professor Gerasimides who conducted it accepts that indisputable evidence still remain to be revealed regarding: Alexander’s tomb, his mummified body and the forensic examination and autopsy.