Mountainous Arcadia: A ‘mythical’ destination in the Peloponnese

The prefecture of Arcadia, in the Peloponnese peninsula of southern Greece, could easily be described as a masterpiece of nature and the true heart of the region.  It is the birthplace of legends, heroes and fighters. It is considered the mythical land of God Pan, the god of pastoral life and companion of the nymphs.

The villages Stemnitsa, Dimitsana, Karytaina and Elliniko are some of the places that adorn the area, along with the monasteries of Prodromos and Philosophos.

Near the villages of Stemnitsa and Dimitsana, travelers may visit the Monastery of Prodromos, which is located at the foot of the cliff on the left side of the Loussios river gorge, 200 meters above the river bed. The church of St. John the Baptist, built in the 16tn century has a vaulted basilica and is decorated with remarkable frescoes. From the balconies of the Monastery visitors can savor the divine views of the imposing landscape surrounding the Monastery. 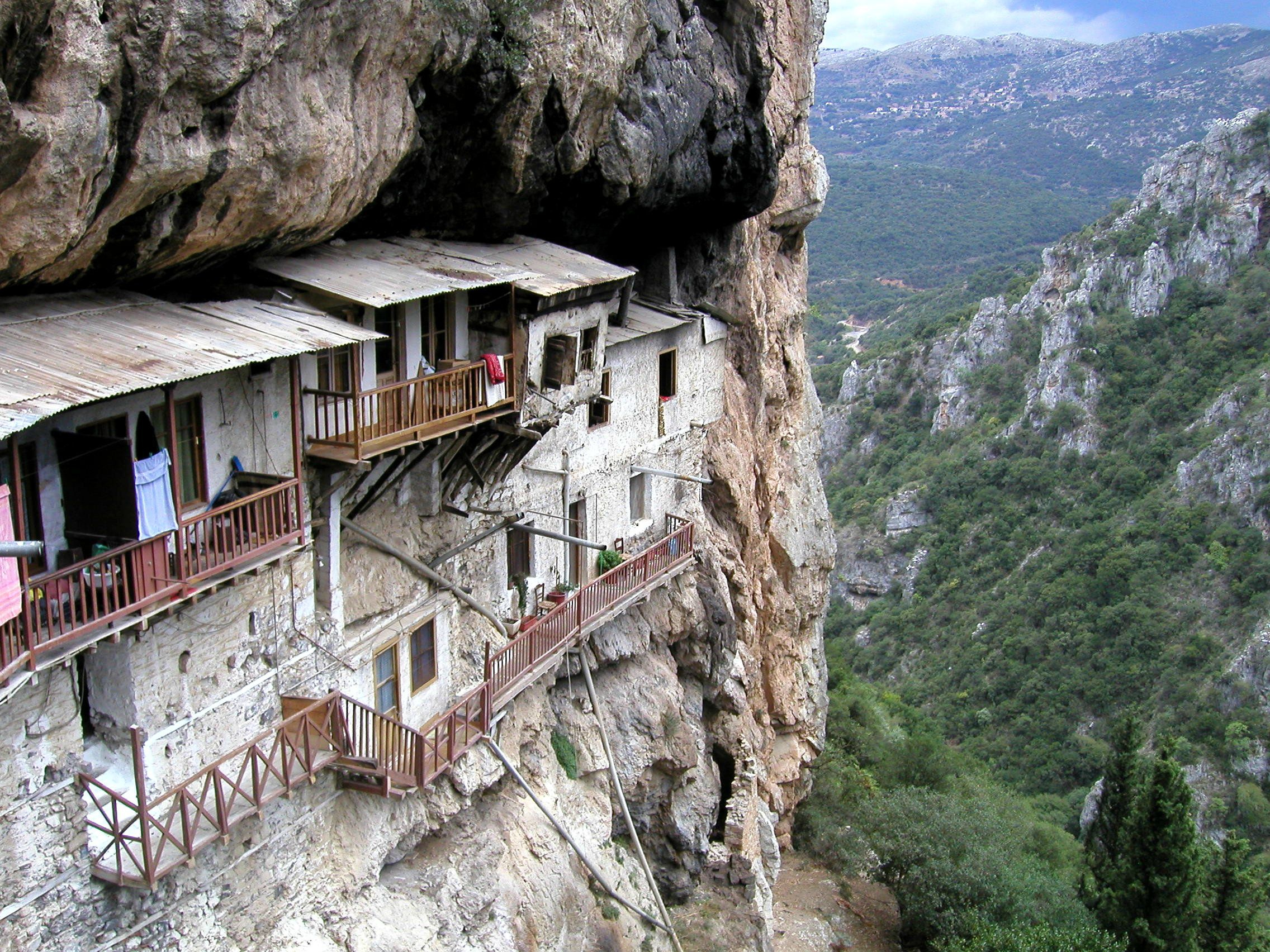 Two very beautiful paths start from the Monastery of Saint John the Baptist: The first path heading left takes strollers about 600 meters through a magnificent landscape, then leads them down 200 meters and reaches the Loussios River. After crossing a footbridge, visitors could seethe ruins of the monastery’s watermill, also built in the 16th century, whilst on the left lies another beautiful path along the riverbank which ends in the area of Ancient Gortys.

Each village of Mountainous Arcadia has its own long history, natural beauty and array of attractions.

Dimitsana, Stemnitsa Elliniko and Karytaina will travel visitors to a bygone era, as they have all managed to retain their authenticity.

In Karytaina one could visit the impressive castle known as the Greek Toledo. Built in the 13th century by the French knight Geoffroy de Briel, Baron of Karytaina,it was one of the well-fortified castles in the Peloponnese. On March 27, 1821, it was among the first castles to be liberated, following the first victory of the Greek Revolutionaries under Theodoros Kolokotronis,

The picturesque village of Dimitsana is famous for its open-air Water-Power Museum. It is the only one of its kind in Greece and displays the technology of the pre-industrial period that exploited water’s driving force. By touring the facilities – the restored gunpowder mill, the fulling mill, the tanneries, the distillery and the watermill – one could learn all about these modes of production.

Stemnitsa is famous for its Byzantine churches and its stone houses. Visitors could see the clock tower of St George’s Orthodox Church, the Bournazos mansion and churches of the 12th and 15th centuries. Stemnitsa is also known for its silver and gold craftsmanship; even today, there is a silversmith schoolin the village. 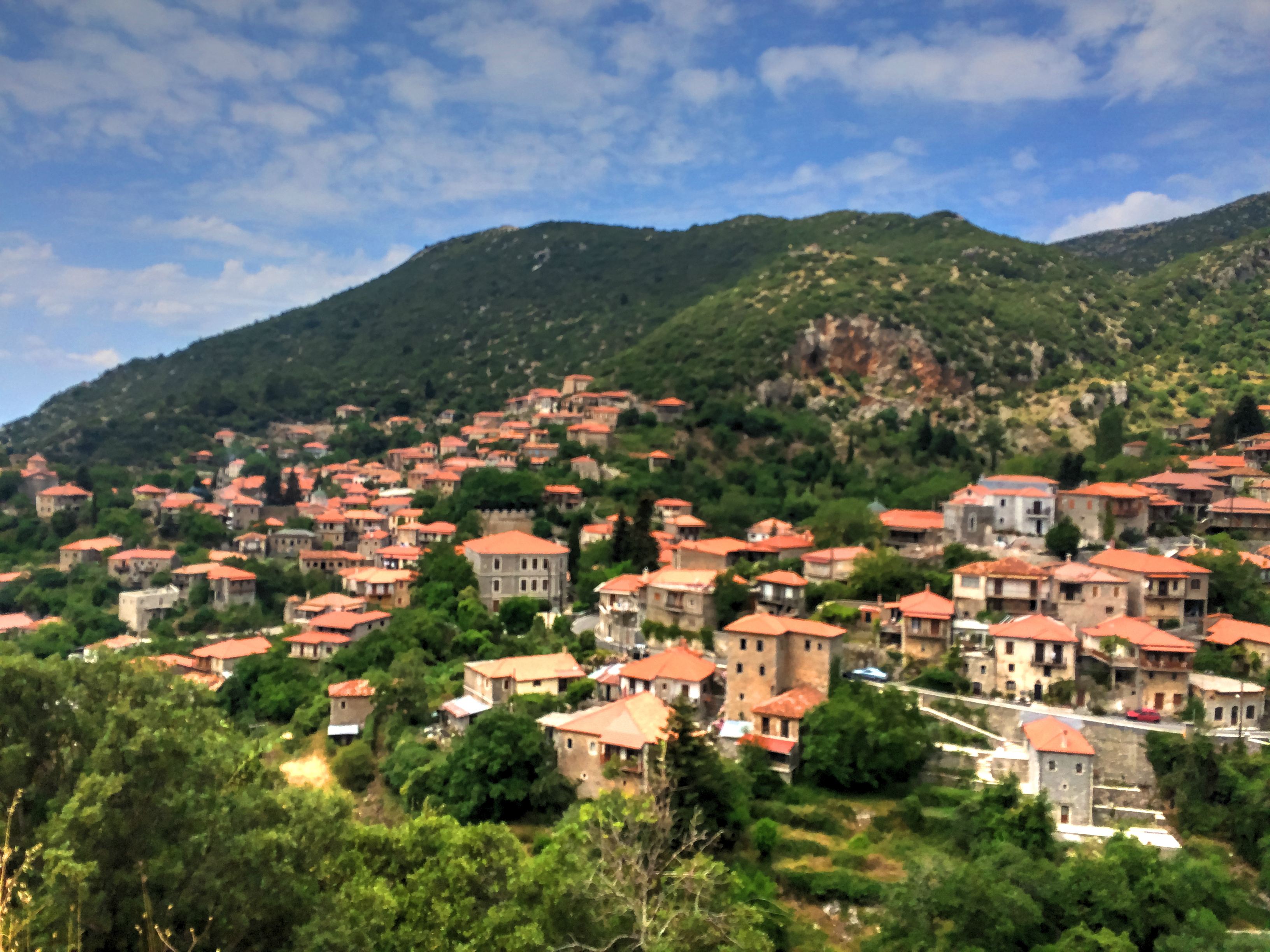 Between Stemnitsa and Karytaina lies the village of Elliniko, built above three green hills, at an altitude of 700 meters. The village is a protected settlement of great architectural interest. With its traditional stone-built houses, its cobbled streets and stone fountains, Elliniko introduces guests to the authentic beauty of Arcadia.

The village of Vytina is described as the “jewel of Mainalon” and indeed, visitors will discover a welcoming, peaceful and friendly village, offering calmness and relaxation. At the folklore museum of Vytina visitors may learn a lot about the rich history of the place.

The most important archeological site in the Loussios Valley is the remains of ancient Gortyn.The site was established in 335 BC and was once an important shrine and centre of healing. Visitors can see the ruins of a temple in honor of Asklepius and spas, where, according to a legend, Zeus was bathed. The beauty of the landscape that exudes a palpable timeless energy is breathtaking. Alexander the Great was so impressed with the site that he offered his breast plate and shield as a tribute.

At Bassae, according to UNESCO, is a Temple of outstanding universal value: located between Arcadia, Triphylia and Messenia on the western slopes of Mount Kotilion, the people of Phigaleia founded a sanctuary in honor of Apollo. This sanctuary was dominated by one of the most imposing andbest-preserved monuments of classical antiquity, built at the height of Greek civilization in the second half of the 5th century BC (420-400 BC): the temple of Apollo Epikourios, whose cult was established in the late 8th - early 7th century BC. Apollo was given the surname 'epikourios', either because he was thought to have helped the Phigaleians in their struggle against Sparta in 659 BC, or for preventing the plague from spreading during the Peloponnesian War. Apollo is also named 'vassitas' in an inscription from this site.

Another very interesting archeological site is the ancient town of Mantineia that emerged from the amalgamation of several neighbouring villages around 500 BC. 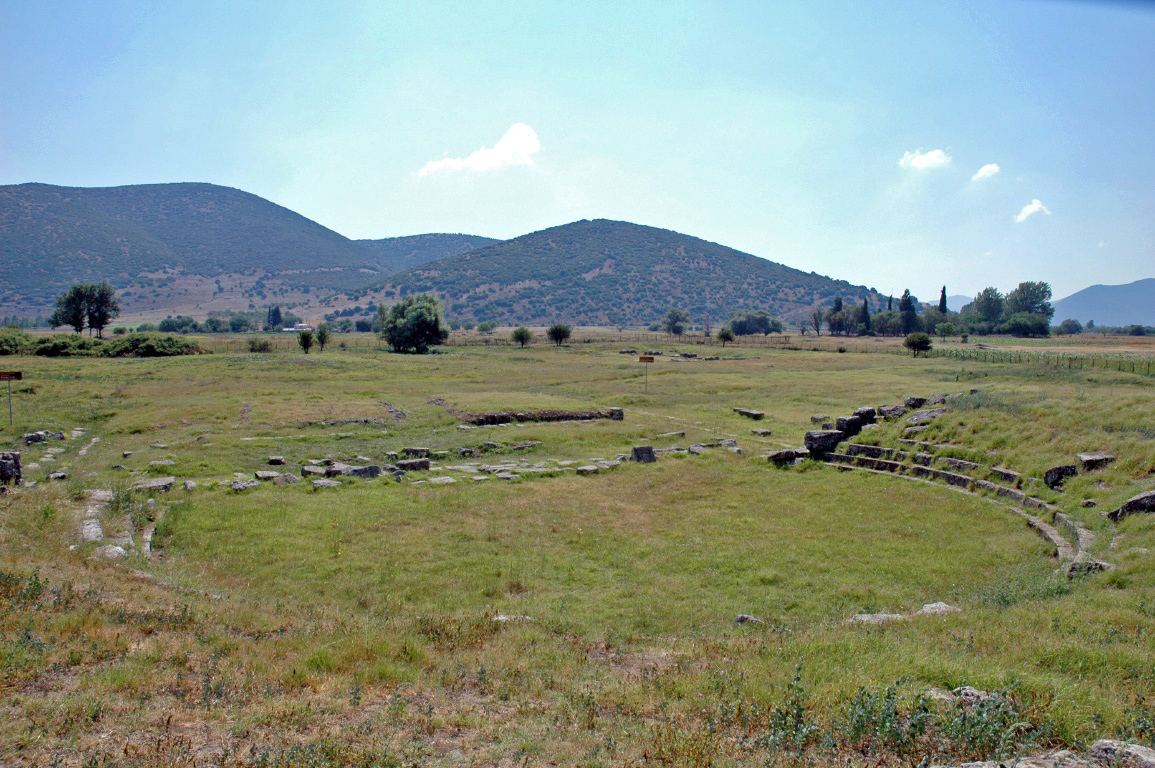 Systematic excavations began late 19th century by the French Archeological School, bringing into light the Agora, the ancient theater and other structures dating to the Classical and Roman periods.Mantineia’s elliptical fortification walls, approximately 4 km in circumference and ten gates remain in an exceptional state of preservation.

At the Agora of ancient Mantineia survive the remains of an ancient temple identified as place of adoration of the goddess Hera.The monument is of particular importance in relation to the historical development of the Agora: it appears that the first phase of construction precedes the reconstruction of the city during the fourth century BC, even though interventions possibly took place at a later stage.

The Mantineia theater, where all political, religious, cultural and social activity of the ancient city took place is also situated at the Agora.

According to the Greek Ministry of Culture, on the western slope of Gortsouli hill in the area of ancient Mantineia, survives another temple built in the archaic period. Since it was uncovered, the temple enlightens us considerably about the history of Mantineia before the fifth century BC. Gortsouli hill is being identified by modern researchers as the prehistoric acropolis of Mantineia, called Ptolis, which was mentioned in the works of the traveler and geographer Pausanias.

The area of mountainous Arcadia is an excellent travel destination all year round.The river Loussios is perfect for rafting and visitors will also love hiking and trekking on the scenic paths of Mt. Mainalon. In Mainalon there is also a very well preserved Ski Center recommended for families, as it is an easy mountain, ideal for learning to ski as well as various other snow sports. 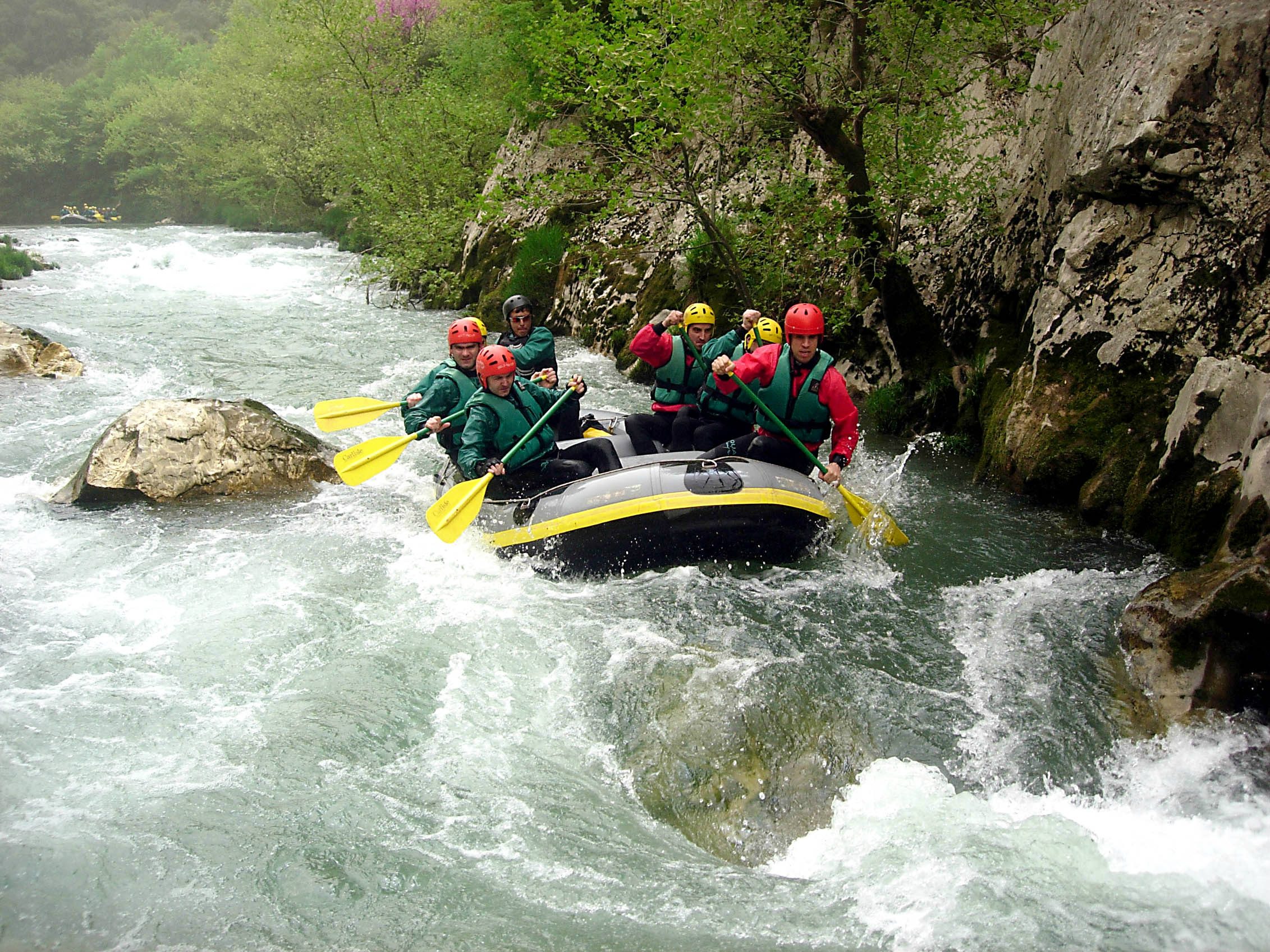 The whole area is another well-hidden treasure of the Greek countryside.The enchanting landscape, the archeological sites, the opportunities for activities in nature and the historic villages all make the area a unique destination for peace and relaxation.