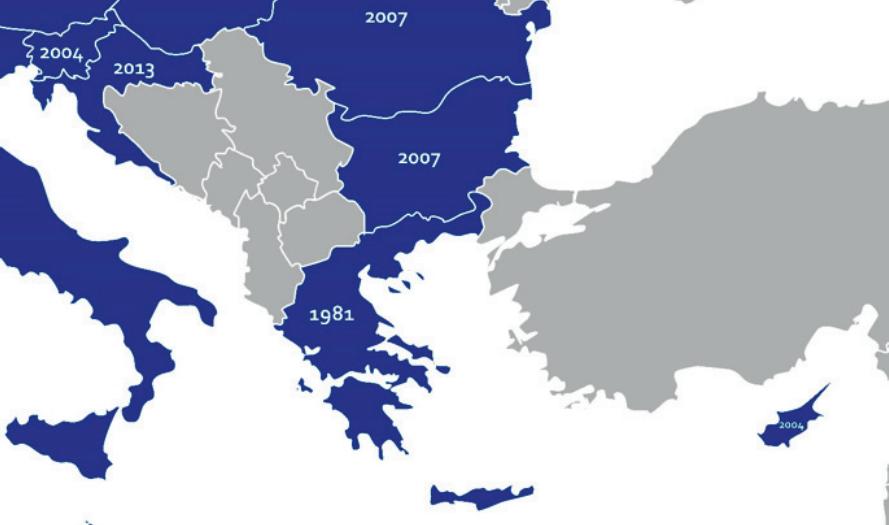 Athens and Sofia have managed to significantly expand their bilateral ties since 1989: flourishing social and economic relations and a common membership to the EU and NATO have buttressed a good, working diplomatic relationship that had developed already in the 1970s and 1980s. A new report (‘Greek-Bulgarian relations: Present state and future challenges’) by the Hellenic Foundation for European and Foreign Policy (ELIAMEP) offers an overview of relations between the two countries for the period after the end of the Cold War.

Among the issues tackled in the report are diplomatic relations and bilateral problems and disputes, economic relations, energy and infrastructure questions as well as social attitudes and media representations. The auhors of the study, Yorgos Christidis, Ioannis Armakolas and Panagiotis Pachalidis,  stress that relations between Greece and Bulgaria can be considered a Balkan ‘success story’ and a factor of stability for the wider region. In fact, such a good and stable relationship, as the one enjoyed between Greece and Bulgaria, cannot be found anywhere in the Balkans (with the possible exception of Albania and Kosovo, that however constitute an exception due to their ethnic affinity).

Relations between Bulgaria and Greece had historically been turbulent, and at times quite hostile. But for several decades now, and despite the war and instability present in the wider Balkan region, the two countries have managed first to achieve and then to preserve an admirable level of political and economic relations. The report aims at investigating exactly that unique case of excellent bilateral relations examining the various parameters of multiple relations between the two countries, drawing conclusions about the persistence of the positive atmosphere and shedding light to recent developments that may put strain on this success story:

ELIAMEP’s South-East Europe Programme has for several years been researching Greece’s complex relations with Balkan neighbouring countries. Over the years, several projects have been implemented, bringing to light original data, as for example the attitudes of the Greek and neighbouring states’ public opinions, the formation and reproduction of negative stereotypes through media representations or the perceptions that opinion makers and media of the region hold about key developments in Greece. South-East Europe Programme is also associated with the scholarly journal Southeast European and Black Sea Studies, which is published by Taylor & Francis publishers in partnership with ELIAMEP. 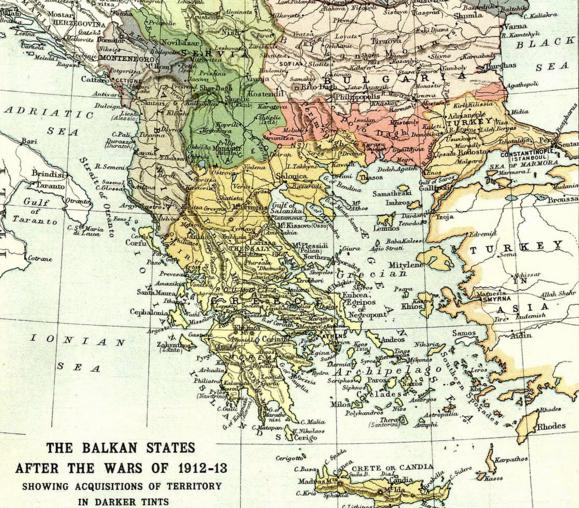