Arts in Greece | Constantinos Pittas’ Images of Another Europe 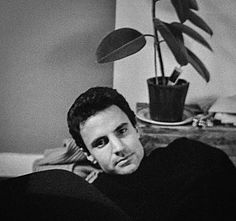