In two weeks time, on June 30th and July 1st, a new and promising forum will take place in Athens, which aims to inaugurate an annual international meeting on new and independent media in the Euro-Mediterranean and Middle East.  The Aegean Summit was born about a year ago, in the summer of 2015, among young and active professionals in journalism and media projects, who were meeting to exchange insights and contacts. Inspired by their collaborations, they decided to host a Summit as “an annual physical meeting point” that would provide a framework for these ideas and projects to be discussed in a more solid base and also to create synergies and partnerships. 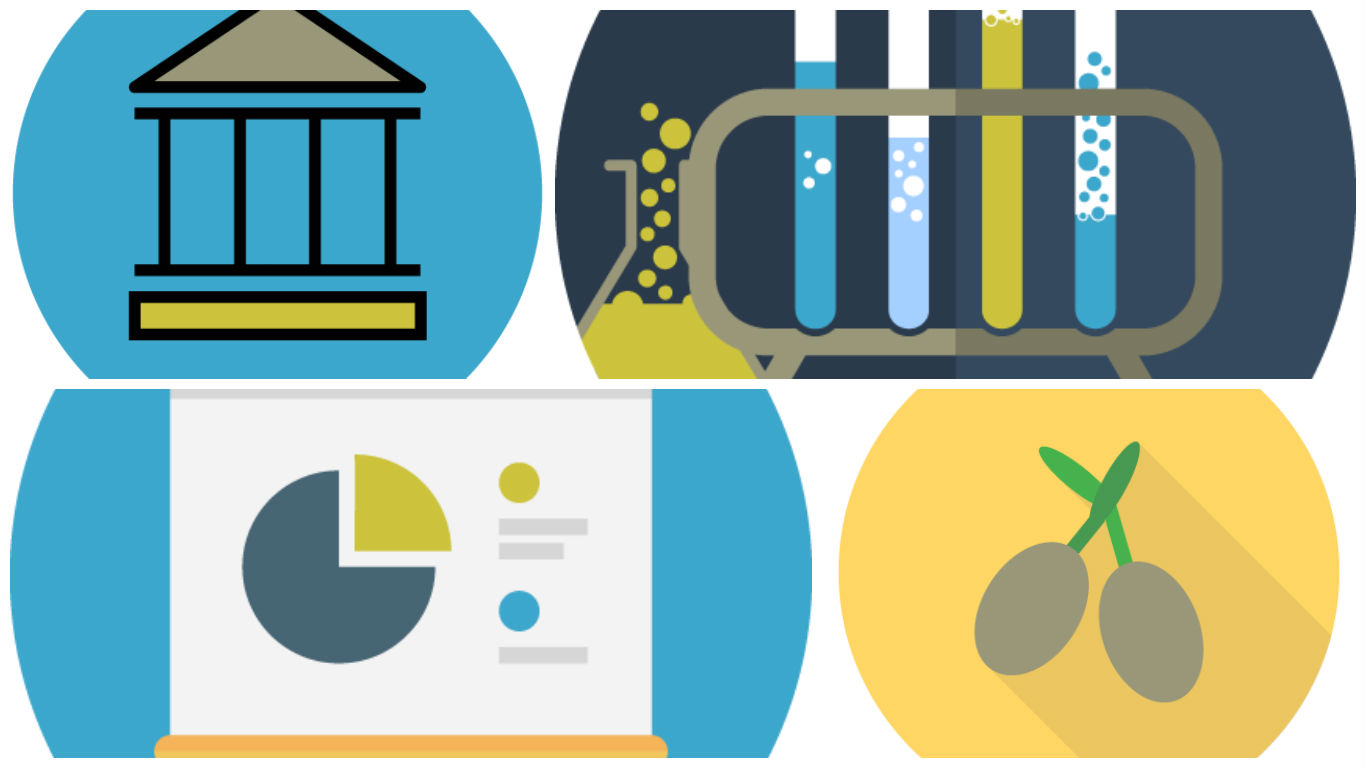 This independent initiative aims at media & creative professionals, journalists, academics and activists seeking to push frontiers and the Forum will be gathering speakers and participants from all over the world, in order to create a meeting point between Europe and the Middle East and explore new channels of communication between the regions. The vision of the organizing committee is to facilitate the collaboration of media professionals and further involve students and other events in the years to come, which will enhance the summit’s outreach in the area of culture and media.

The independent character of the event makes its financing a difficult task, since the organizers believe in the principle of not involving sponsors, NGOs or companies in the project. The only source of revenue comes from the tickets sales for participation, making the organizers eager to establish collaborations with media organizations, institutes and foundations that share similar goals in their mission.

Registration for the summit is still open, while the topics to be covered in this year’s inaugural forum will focus in evolving business models with emphasis on models for independent media, cross-border and cross-platform collaborations, progressive editorial narratives, the role of indie and new media, media as a tool for social progress and the connection of the Mediterranean with the  Middle East and North Africa regions through media, in the format of workshop style discussions, short case-studies and interactive panel discussions, with speakers from Athens, Istanbul, Beirut, Cairo, Amman, Tehran, Rome, Amsterdam and London.