MARISCA: Spatial planning for the protection of biodiversity in the Aegean Sea 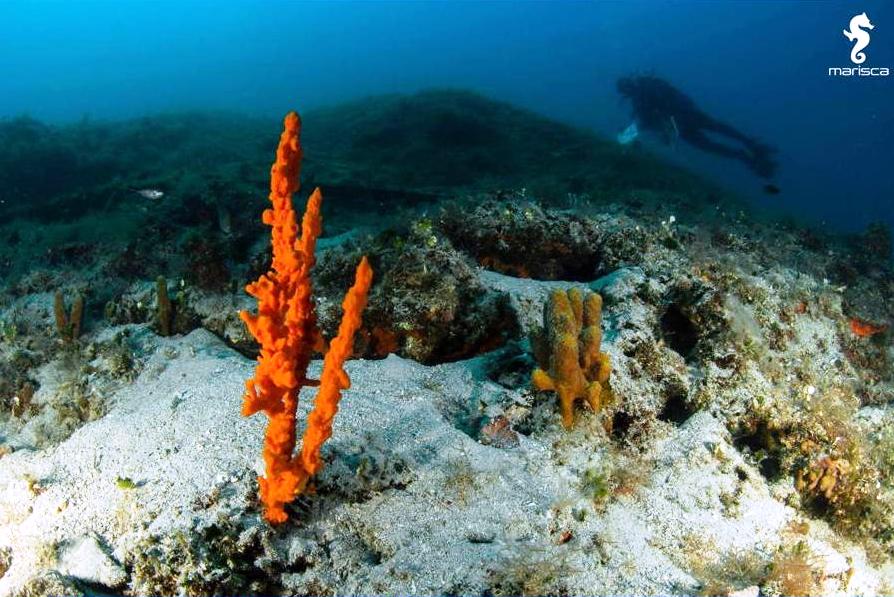 The project produced thematic Geographic Information System layers of the spatial distribution of all habitats and species of conservation value, based on existing information from scientific and grey literature, unpublished datasets, the development of spatial distribution models, the processing of medium scale satellite data, and interviews/ questionnaires to related stakeholders. New data were collected through sampling at selected sites for the validation/cross-checking of low reliability data, for the verification of results from spatial distribution models and for ground-truthing of remote sensing analyses. The applied scientific tools and methods included underwater visual surveys by SCUBA diving, aerial photography, side scan sonar of high resolution, hydrographic sonar with satellite positioning system, Remotely Operated Vehicles) and receiving system of underwater photography/video.

MARISCA was conducted by a consortium of the University of the Aegean, the Hellenic Center for Marine Research (HCMR) and Norway’s Institute of Marine Research (IMR). The scientific coordination and management of the project was assigned to associate professor Stelios Katsanevakis – head of the Department of Marine Sciences at University of the Aegean.

In an interview with daily Kathimerini, Katsanevakis explained that zoning for human activities has been in effect for decades, delineating, for example, fishing grounds or zones where extraction of raw materials is allowed.“However, management of these areas has traditionally been done from a sectoral approach, where every sector of human activity is developed independently of the others,” he says. “Today, management by sector and planning that is not comprehensive is considered inadequate for ensuring sustainable growth. The modern approach to marine management requires coordinated planning of all human activities, aimed, among others, at protecting biodiversity.” “We recorded the Aegean’s seagrass meadows, as well as the main habitats and priority species. Using this information, we designed a network of protected marine areas that we believe should cover around 19% of the archipelago. In cases where human activity is less intensive these areas could be in the form of national parks and other simple protected zones,” 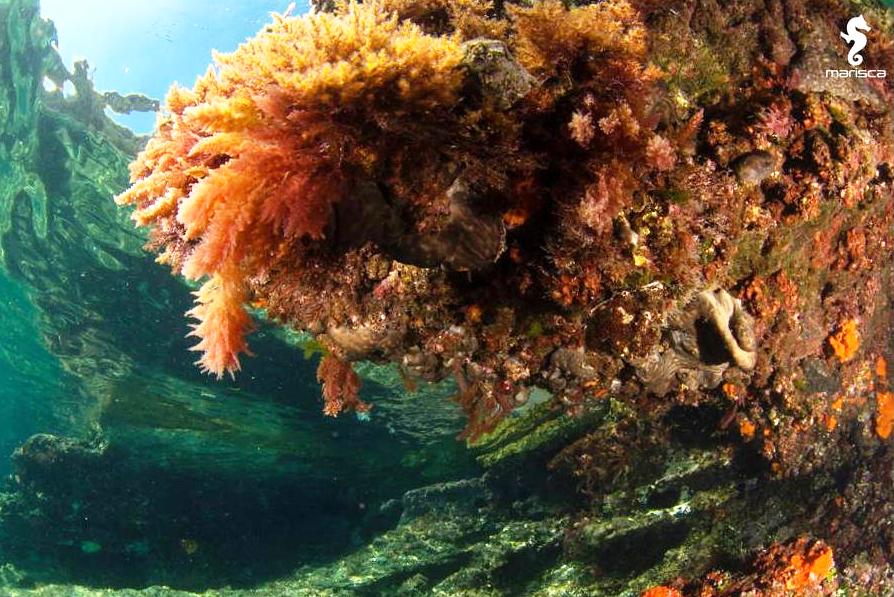