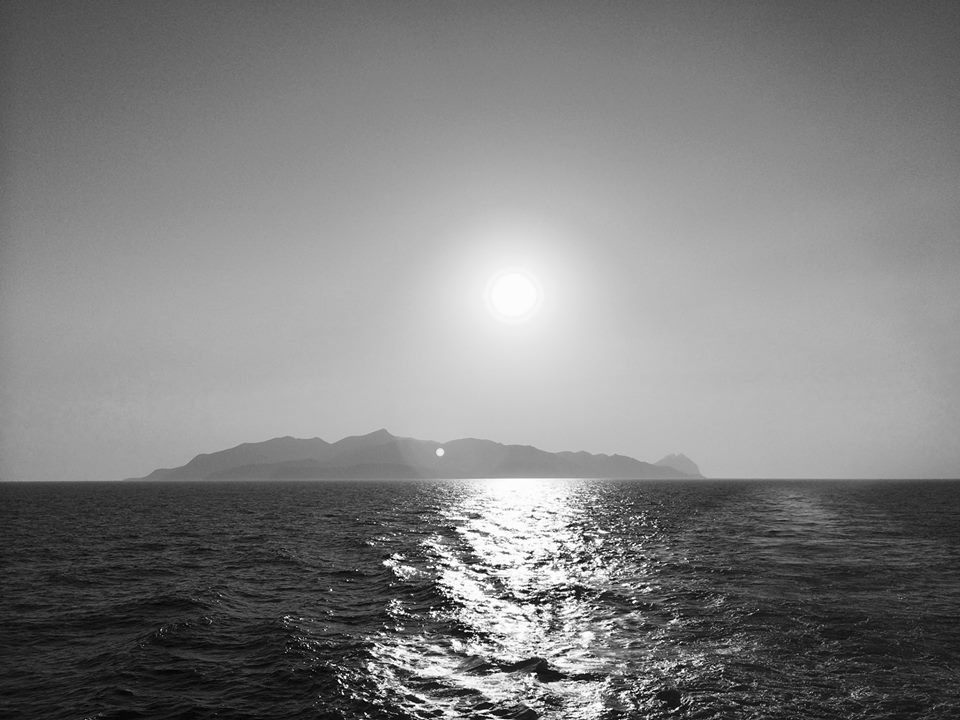 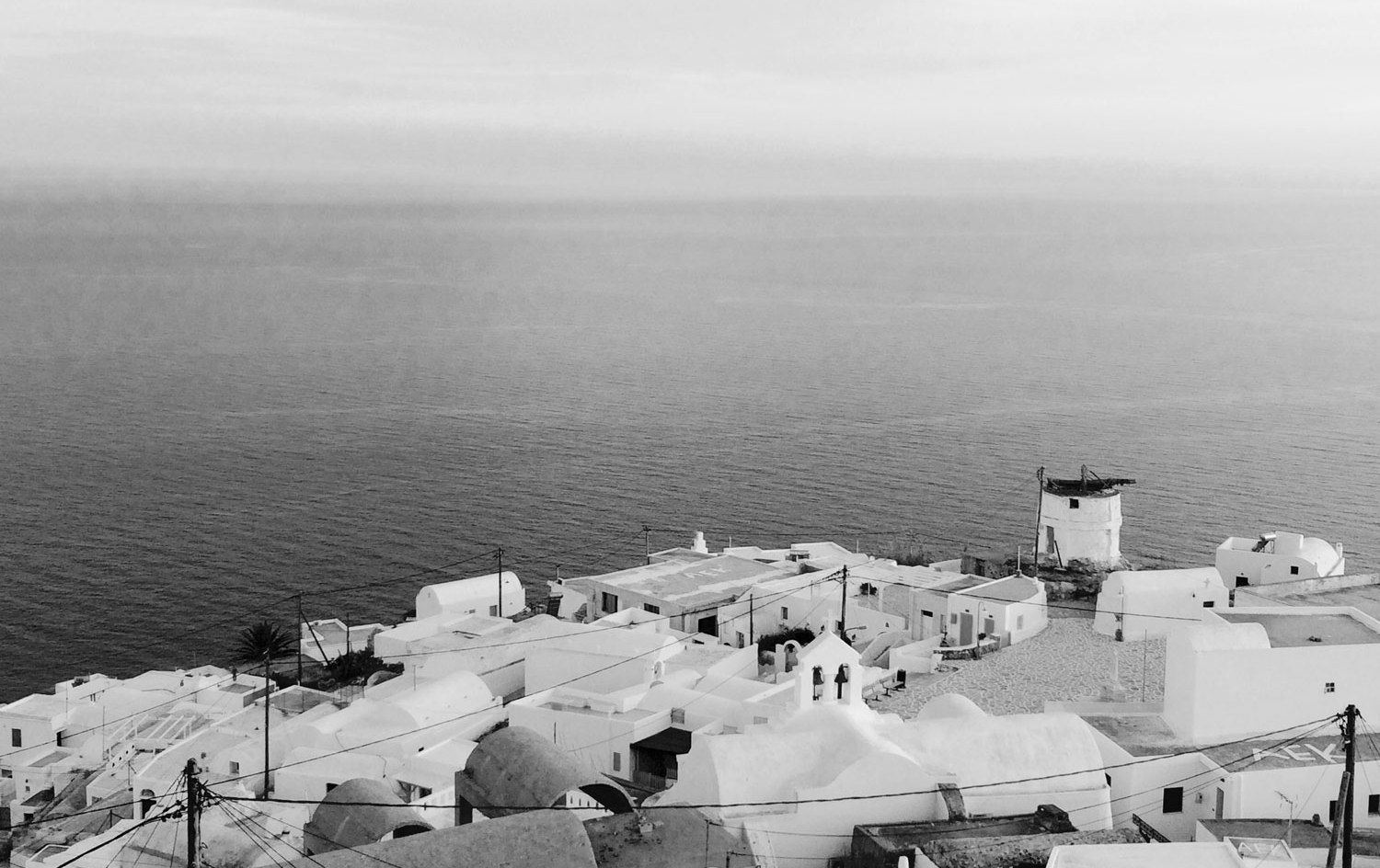 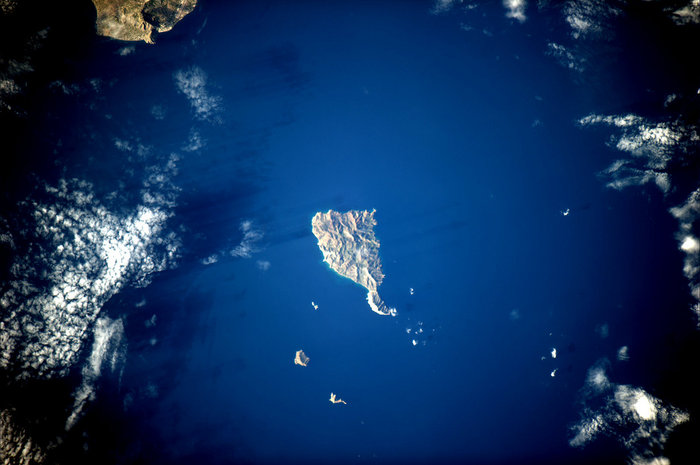 BOOK OF THE MONTH: ‘Data from the Decade of the Sixties’ by Thanassis Valtinos