Ekecheiria, the ancient Greek tradition for the Olympic Truce to be applied in Tokyo 2020

The ancient Greek tradition of the ekecheiria, or the Olympic Truce refers to the cessation of hostilities before, during and after the Olympic Games, and is still applied nowadays. In view of the XXXII Olympiad (from July 24 to August 9) and the XVI Paralympic Games (from August 25 to September 6) to be held in Tokyo next year, the UN General Assembly adopted on November 9, a consensus resolution urging UN Member States to observe the Olympic Truce. According to the UN resolution, as in the ancient Greek tradition, the Truce will begin one week before the opening of the Olympic Games ending one week after the closing of the Paralympic Games. 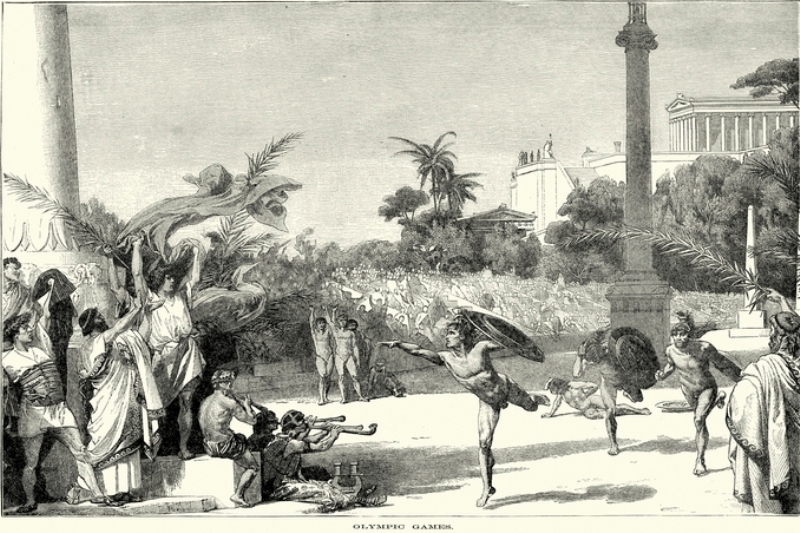 This tradition dates back to the 8th century BC when the oracle of Delphi advised Greeks to replace the incessant cycle of armed conflict with a friendly athletic competition every four years. That is how the Olympic Games began in 776 BC and how the Olympic Truce was born calling for the cessation of fighting before and after the Games, allowing thus athletes, artists and spectators to participate in the Olympic Games, and return to their homelands in peace. The sacred Greek tradition of ekecheiria constituted the cornerstone of the Olympic Games in ancient times and it is considered the longest lasting peace accord in history. 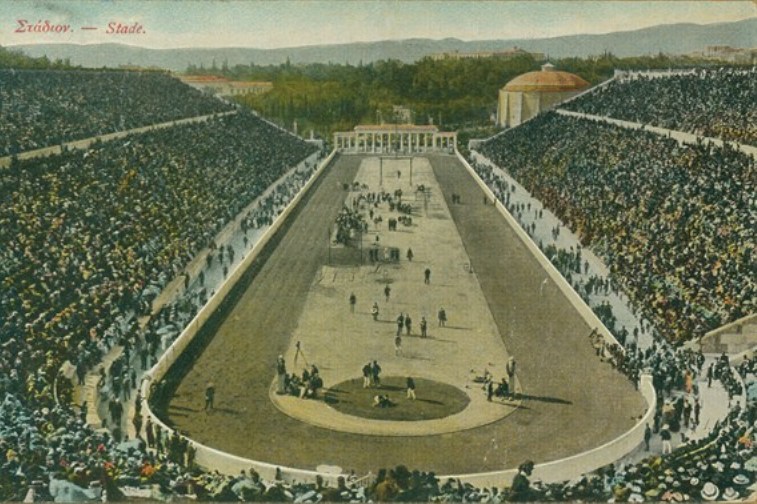 The Olympic Games were revived by Baron Pierre de Coubertin in 1894 in Paris, with the first Games of the modern era taking place in Athens in April 1896. However, the Olympic Truce revived in the early 1990s by the International Olympic Committee with the support of the United Nations seeking to bring an end to conflict around the world.

With the recent UN resolution concerning the Olympic Games 2020 in Tokyo, UN Member States underlined the importance of cooperating to “collectively implement the values of the Olympic truce around the world,” and agreed to “cooperate with the International Olympic Committee (IOC) and the International Paralympic Committee in their efforts to use sport as a tool to promote peace, dialogue and reconciliation in areas of conflict during and beyond” the holding of the Games.

The resolution has itself become a tradition at the UN, being passed every two years preceding the holding of the Winter and Summer Games respectively. Today the Olympic Truce has become an expression of mankind's desire to build a world based on the rules of fair competition, peace, humanity and reconciliation in accordance to the most compelling purpose of the United Nations – the maintenance of international peace and security. The application of the Olympic Truce to the Paralympic Games and its relating recognition of the rights of persons with disabilities is another important achievement building on the General Assembly resolutions.