In an opinion piece for the Financial Times "Greece needs a new deal with its European partners", Bank of Greece governor Yannis Stournaras urged the country’s creditors “to strike the right balance between reforms and relief”  with a bailout overhaul that will reduce fiscal targets and provide moderate debt relief to keep the Greek economy and society going, while Greece would pursue more aggressively  reforms, privatizations and tax collection with determination and in the spirit of national unity in order to achieve high and sustainable growth. 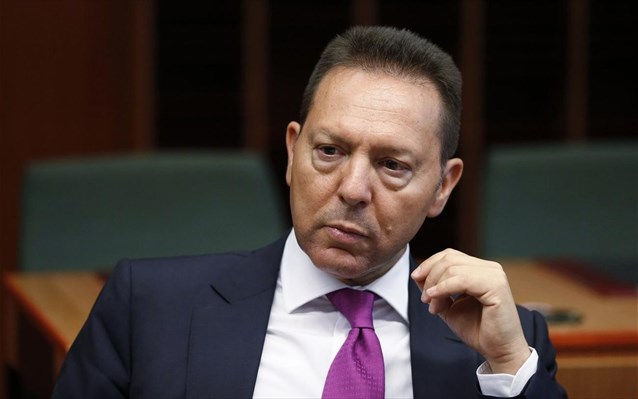 Yannis Stournaras, who also served in recent years as the country's finance minister, notes that the ambitious budget surplus targets agreed with the Greek government are “unrealistic and socially unattainable”, arguing that the Greek debt would be sustainable by reducing the annual primary surplus from 3.5 per cent to 2 per cent of the national output from 2018 and beyond and with a “rather moderate debt relief which does not inflict losses on lenders” that will involve a 20¬year extension on loan maturities and the repayment of capitalised deferred interest in equal installments over a 20-year period.  The lowered fiscal target would allow for “a more balanced economic policy mix, with the emphasis on reducing taxation, encouraging private investment and contributing to sustainable growth rates”.

Stournaras argues that from 2010, Greece already undergone a "monumental fiscal adjustment" like no other country had since the Great Depression, with several unheralded successes in “fiscal discipline, labour and product market liberalisation and improving unit labour cost competitiveness by more than 25 per cent since 2009”. He says that the current government weathered a perfect storm -caught between the debt and financial crisis and an influx of refugees that has overwhelmed an already overstretched state- honoured its commitments and recently managed to legislate an ambitious pension reform and complete the gigantic fiscal adjustment with a package of measures exceeding 3 per cent of GDP. However,  "European partners have yet to deliver on their commitment to provide further debt relief," especially now that the current market interest rates are very favourable. Greece's lenders promised debt relief in November 2012 and although the country achieved a primary surplus of 1.5 billion euros in 2013 "it never happened", he notes.

Stournaras' comments echo the recommendations of the International Monetary Fund (IMF), which has also called for deep debt relief and lower fiscal targets. A debt sustainability analysis updated by the Fund last month showing a primary surplus target of 1.5pc of GDP was "within the realm of what is plausible".