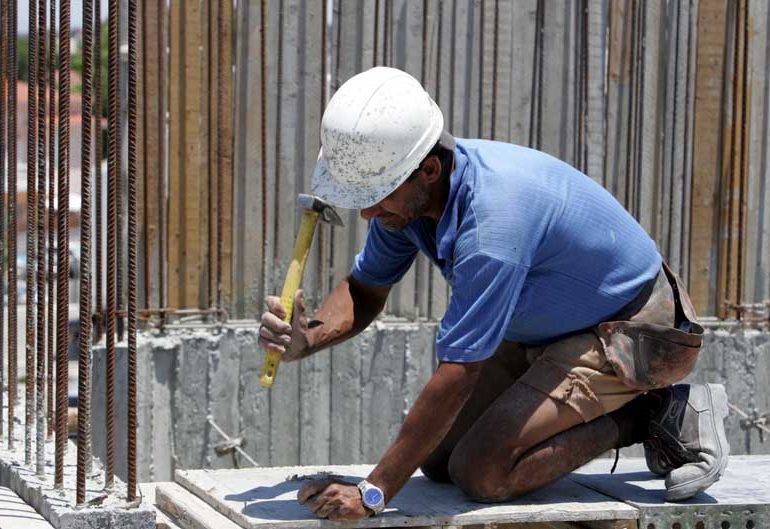 In a statement to Athens News Agency for May Day, Labour Minister Effie Achtsioglou underlined the government's determination to crack down on employers flouting labour law, targeting in particular the practice of undeclared or under-declared labour. "The problem is significant, but not impossible to overcome. In a recent inspection at a big bank by the Labour Inspectorate (SEPE), more than 100 violations relating to under-declared labour were ascertained and, for the first time, a fine amounting to 1,635,000 euro was imposed. Employer disregard for the law will not be tolerated," Achtsioglou underlined. "From the very first moment, [the government] pledged to restore collective bargaining in Greece. All major European trade unions and progressive political forces aligned themselves with this effort," Achtsioglou pointed out. "Equally important, however, is to methodically intervene in work spaces against exploitation and lawlessness. We aim to fight undeclared and under-declared labour with coordinated actions like the targeted joint raids on businesses that started on May 1st”.

These actions form part of a pilot project that was announced on April 27, all within the framework of the three-year roadmap, signed in October by Greece, the ILO and the social partners, with the aim to implement an integrated strategy for tackling undeclared work in Greece. The pilot project involves the coordination, for the first time, of four control mechanisms that will cooperate, both at the level of on-the-spot audits as well as at the level of data exchange and cross-checks: a) the Labour Inspectorate (SEPE), b) the Unified Social Security Agency (EFKA), C) the Financial Police and d) the Financial Crimes Investigation Corps (SDOE). The cooperation between these four control mechanisms will enhance the quality and depth of audits, allowing them to close in on businesses and sectors with high rates of under-declared work. 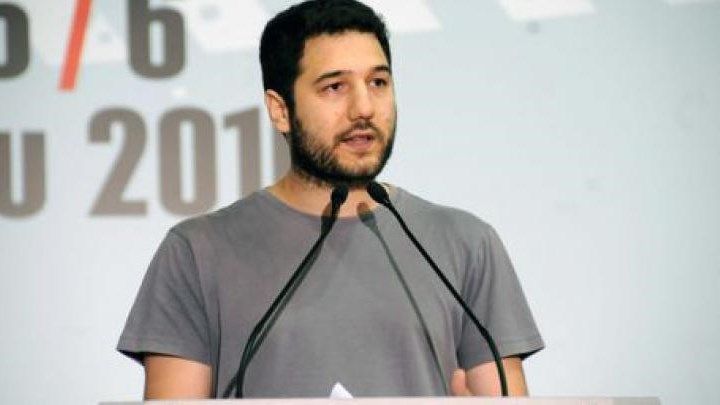 Nasos Iliopoulos, Special Secretary of the Greek Labour Inspectorate, in statements to radio station “Sto Kokkino” characterized this pilot project as innovative, and specified that it is not limited to controlling under-declared and undeclared work, but it will also tackle the issue of outstanding salaries. "We are not chasing employers to increase public revenues, but to protect the workers," Iliopoulos said. "It is important to recognize that in the recent case of the fine amounting to 1,635,000 imposed to a big bank, it is not only the size of the fine that matters, but also dismantling the perception that offenders are usually micro-entrepreneurs and that the 'big fish' are not subject to the law".

In recent interviews for daily newspaper Avgi (05.02.17) and Athens News Agency (24.04.17) Iliopoulos talked about the government’s efforts to strengthen the Labour Inspectorate and support workers’ rights. He pointed out that the biggest problem facing the labour market in Greece today is under-declared work, while he also stressed the importance of combating unregulated work along with restoring collective contracts and collective bargaining.

On Undeclared / Under-declared Labour in Greece

"The picture we have is that undeclared work for 2016 is close to 13%, with the caveat that this data comes from targeted controls, where the infringements are more likely to be detected. Although the percentage is the lowest in recent years, we are concerned about the shift from fully undeclared to under-declared work, which is when workers are insured for a fewer hours than those they actually work.

The bulk of under-declared work is detected in the catering industry -due to this sector´s important role in overall employment. Also, based on the data available to us, a high percentage of irregularity is detected in service jobs, clothes manufacturing and entertainment jobs."

On Strengthening the Labour Inspectorate

"During 2010-2014, we experienced an unprecedented deregulation of labour relations, which did not leave the Labour Inspectorate unaffected. Previous governments have tried to undermine the agency by closing regional divisions, reducing the number of employees and shrinking the structures supporting the work of inspectors. The attack on labour rights went along with the depreciation of any control mechanism. This is precisely why the ministry's leadership, alongside the fight for collective agreements, is taking steps to upgrade and support to the Inspectorate.

Already, he have with 50 newly recruited employees, trained to become inspectors. At the same time, as part of the new Ministry of Labour's organizational chart, SEPE will have more organizational positions and new structures to support it, like a legal department. Re-establishing a legal department will make a substantial contribution to the day-to-day work of inspectors and will cover an important gap created by the previous government. Furthermore, the operation of our new risk-assessment information system can dramatically upgrade the effectiveness of audits. Finally, we will promote immediate legislative changes to shield workers against labour law violations."

"Fines are imposed in order to make employers comply with labour law. Today we need a new architecture that will motivate employees to report violations to the Inspectorate, while at the same time imposing stricter penalties in the event of a relapse. Labour Minister Efi Achitsoglou’s proposal that the government's is not to spend a single euro of public money on businesses that violate labour law is part of an integrated incentive/disincentive strategy to ensure employer compliance.  At the same time, it is also a matter of moral order. Entrepreneurs who either deprive the social security system resource, or don’t adhere to the framework of industrial relations, should not have access to public money."

"The government is making a great effort to re-launch collective contracts and collective bargaining:  It has been proven that their existence limits labour law violation, and it is our perception that the role of the labour movement is irreplaceable in restoring legitimacy in the labor market.

In recent years, the debate on social security was conducted in purely on budget terms. For previous governments, the social security issue problem was simply a matter of expenses. They "forgot" to see the negative effects that flexibility of labour relations, part-time work, as well as undeclared and under-declared work have on social security revenues.

It is precisely for this reason that combating labour violations and restoring collective bargaining are crucial variables in the effort to reconstruct social security after years of plunder. In this direction, the resources resulting from the fines of the Inspectorate are now directed at supporting social security."

Greek Cinema in the Coronavirus Era: Iris Awards and Homework for the “Stay at Homers”