Stavros Papagianneas is Managing Director of StP Communications consultancy. He has previously served as Communication Officer at the European Commission and as Press Officer and Spokesperson to various diplomatic missions in Brussels. He specialises in PR, strategic communications, public affairs, digital communication, social media and media relations. He is the author of several articles in EU media like New Europe, L' Echo, De Tijd, Communication Director and Research Europe. His recently published book “Rebranding Europe” explores the future of communication in Europe and illustrates how Europe can be rebranded by providing key recommendations on how to convey the added value of the EU in the daily lives of its citizens.

Asked by Greek News Agenda* how can communication overcome economic and policy problems in the EU, Papagianneas says that Europe needs to present a narrative that answer citizen's concerns, but underlined that communication cannot work properly, if it is not backed by real reforms and political will and elaborates on the interaction between communication and policy. He comments that the negative representation of economically weaker Member States in the media had a negative effect for the entire European Union. Regarding the lessons learnt by the previous months’ elections he concludes that the populist wave wasn’t as strong as it was feared to be and that Emmanuel Macron’s strategy is an example that EU should follow.

In your recently published “Rebranding Europe” you explore why EU communication fails and how to make it succeed. How can communication overcome economic and policy problems?

Communication cannot work properly because there is a weakened sense of citizenship and political engagement brought about by: a decreasing interest in politics; a lack of knowledge of political processes; a lack of a common European public sphere; the use of jargon; the absence of professionalism in EU communication and low levels of trust in politicians. The European political system suffers from insufficient communication and missing links between its political institutions and the citizens. In addition, the existing links between EU and the people are not working efficiently. The EU needs to challenge the myths that surround the Union by presenting stories that answer citizen's concerns. It needs a real communication revolution if it wants to highlight its achievement and value.

However, branding and communication cannot work properly if not backed by real reforms and political will. The EU should send out a message of unity and recovery, to show that it's coming out of the crisis and focus on what matters to the people e.g. employment, education, security, etc. If the EU could communicate a unified story, a shared vision, a common future - something in which both politicians and citizens could believe - many economic or policy problems would find a more coherent platform for being resolved. In other words, people need to realise that the EU’s problems are the problems of all Europeans.Therefore, there is an urgent need of a long-term national and supranational strategy to communicating the EU through Europe and the world. An innovative and sustainable public-private partnership, between the EU , the Member States, civil society, academia, political parties, media and the main economic sectors, committed to a dedicated brand, seeking to collaborate with the citizens and make a meaningful difference in their daily lives. 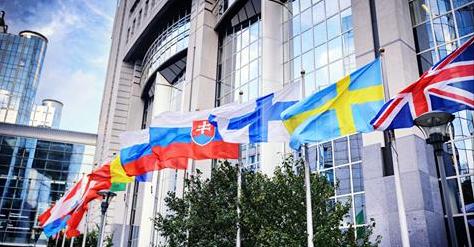 Part of communications involves crisis management. How does this concept work with the Greek crisis and rebranding Greece? What was the result of the way media treated Greece for the rest of the EU members?

Crisis management of the eurozone crisis failed considerably. Negative media reporting has led to increased Euroskepticism.Despite being widely considered to be derogatory, the use of the highly offensive and inappropriate term PIGS/PIIGS by the media has contributed to a huge negative perception of the entire EU. The eurozone crisis and the bashing of the PIGS/PIIGS has played into the hands of those campaigning against the EU: the populists and the neo-nationalists. In particular, the anti-Greece campaign of mainstream European media took on grotesque proportions. The media seemed to lead public opinion to conclude that the whole country is populated by lazy and corrupt people. A headline in the Dutch newspaper De Telegraaf on 19 May 2011 is characteristic: “Kick them out of the eurozone. Our citizens no longer want to pay for these wasteful Greeks.” Germany’s best selling tabloid Bild Zeitung has been the champion of the Greek-bashing campaigns. This kind of actions against economically weaker Member States has a boomerang effect for the entire Union.  “Greece is de facto a colony,” Polish Foreign Minister Witold Waszcykowski said in an interview with POLITICO, explaining his country’s resistance to joining the euro. “We don’t want to repeat this scenario.”

In what ways may “Brexit and the Trump paradox turn the tide towards a better Europe”?

Brexit and Trump’s election seemed to herald a new wave of nationalism and populism. However, this did not happen. In France, Marine Le Pen's Front National almost disappeared from the political scene. In the UK, Theresa May saw her attempt to strengthen her position fail. The attitude towards the EU has warmed significantly in many EU countries after Britain's Brexit vote to leave the Union and the isolationism of Donald Trump and his verbal attacks on Europe. The result of the developments in the UK and the US has been a sense that Europeans do share a common destiny and that what happens in one EU Member State has a direct relevance on what happens in another. The Union will now for example be moving ahead with closer defense and security cooperation, which London had long blocked.

Would you like to comment on the results of the elections in the UK, France and the Netherlands? What do their campaigns regarding the EU teach us?

The lack of trust in the political establishment has never been greater in Europe and the world. Nevertheless, thepopulist wave that seemed to be sweeping in the West turns out to be merely a storm in the Anglosphere. Marine Le Pen and Geert Wilders both fared worse than expected in France and the Netherlands. The election of Macron gives hope to millions in the EU and the world at a moment when apathy and political despair have been gaining ground in the Western world.. Macron did what successful entrepreneurs do: he developed the brand En Marche! and kept promoting it. He created a dynamic of change by aspiring to the role of a unifying European leader, a highly desired model in a Europe going through its worst identity crisis. As Europe is facing anti-establishment politics and reduced trust in politicians, it is Macron’s vision of political reform and his plan to make politicians more accountable that should be the example to follow. He has set out an agenda for institutional reform. He has pledged to concentrate the government’s energy on key priorities and to limit bureaucracy. This is exactly what Brussels has to do. History, especially during periods of constant change like the one we are living in, is often shaped by random events. Taking a more serious approach to communication could stimulate the engagement of citizens and restore public approval. 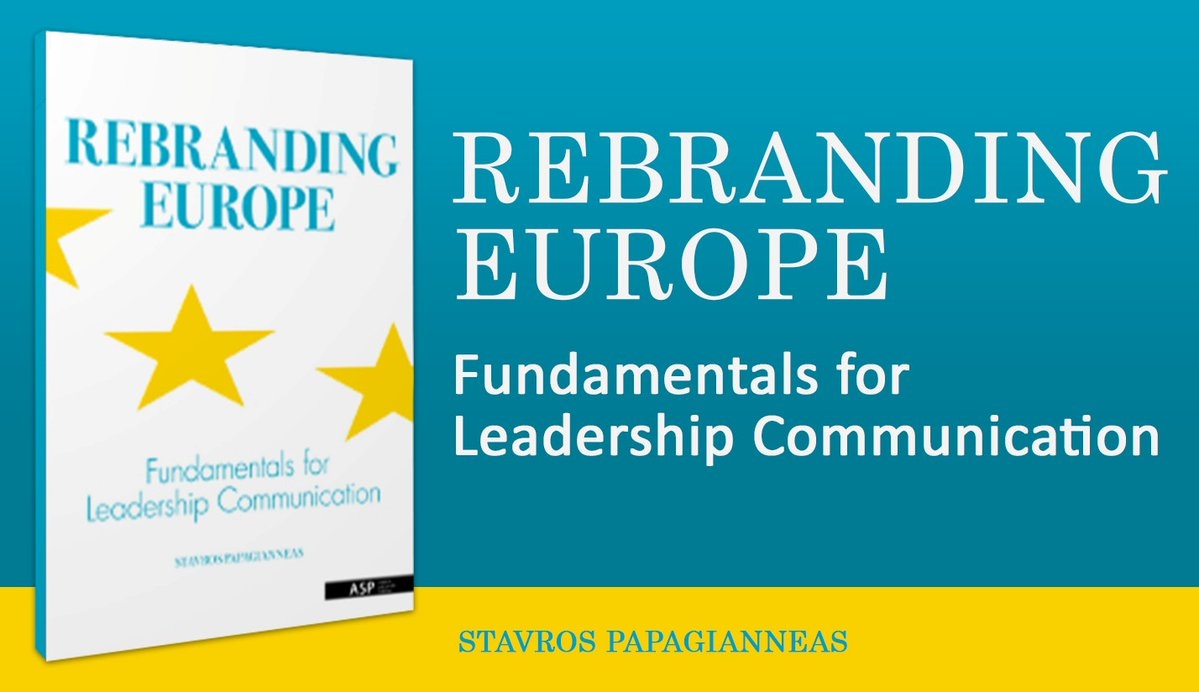