The European Bank for Reconstruction and Development (EBRD) stands ready to support Greek businesses EBRD President Sir Suma Chakrabarti said in an exclusive article for the Athens-Macedonian News Agency last week. "Greece has many good and solid companies. The entrepreneurial spirit has not been crushed by long years of recession and is ready to bounce back. The appetite and need for investment are huge. The EBRD stands ready to support this with our own money, by attracting third-party finance and by working on policy reform with the authorities with whom we are also mapping out our strategy for Greece for the coming years," Chakrabarti wrote. 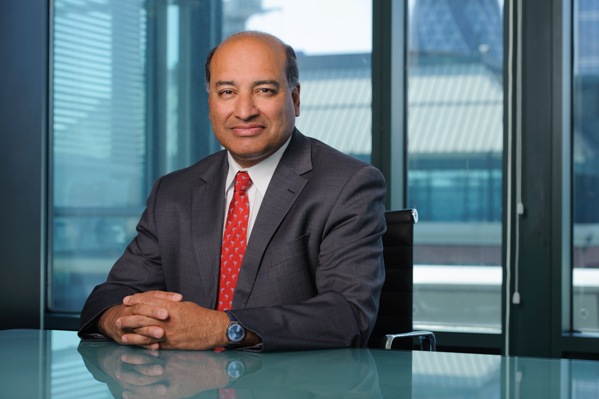 During a visit to the country which saw the opening of an EBRD office in Greece (01.03), Chakrabarti said that the Bank will aim at shifting Greece to a more export-orientated growth model and supporting the stabilization of the financial sector and deepening intermediation, as well as private sector participation and the commercialization of the energy and infrastructure sectors.

In Greece, the EBRD focuses on helping Greek companies regain access to the finance they need to grow their businesses, promoting regional economic integration by bringing private sector knowledge and finance to such areas as the energy sector and infrastructure.  The EBRD will be investing in Greece on a temporary basis in response to a request from the Greek authorities to support reforms and a return to economic growth, as EBRD’s shareholders have voted for the Bank to invest in Greece until the end of 2020. Specifically, the EBRD will help address the issue of insufficient capital for Greek private companies, especially small and medium-sized enterprises. This is a key barrier to growth, where the EBRD can contribute significantly with its commercial debt and equity products and its risk-taking capacity.National Bank of Greece was the first to sign an agreement with EBRD to scale up its finance activities in support of Greek trade under the EBRD’s Trade Facilitation Programme (TFP).

Greece is a founding member of the EBRD and to date Greek companies and banks have invested €2.3 billion in the EBRD’s existing countries of operations, with a focus on south-eastern Europe. The Government of Greece requested that the country be granted recipient country status at the EBRD in a letter dated 25 November 2014, and the request was reconfirmed by the new Government on 2 February 2015. The EBRD will engage with the authorities to prepare a Country Strategy for Greece which will provide the framework for its engagement and identify priorities.