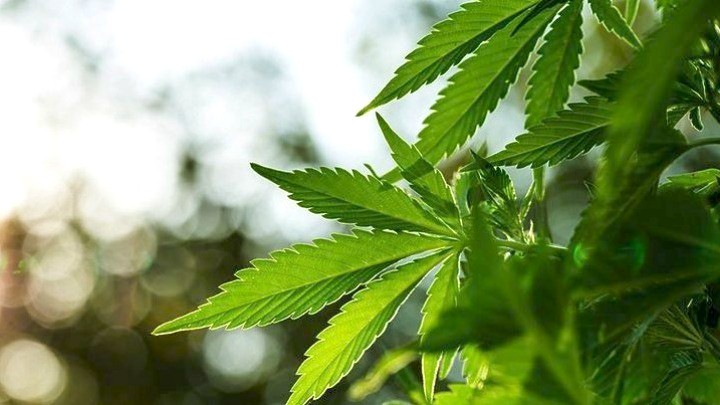 Greece aims to create new business opportunities thanks to its nascent cannabis economy. The use of medical cannabis in Greece was legalised in 2017, while the prohibition of its production was lifted in early 2018. In late 2018, the first two licences were granted to private companies for growing medicinal cannabis in the country, while 12 more will be issued by the end of 2019, according to the Ministry of Economy and Development.

In a joint Press conference, Health Minister Andreas Xanthos, Alternate Minister of Industry, at the Ministry of Economy and Development, Stergios Pitsiorlas, and Deputy Minister of Agricultural Development and Food, Vassilis Kokkalis announced that those 14 licences are expected to create around 770 job positions, and represented about € 185 million in investment.

The first two recipients of cannabis production licences are Corinth-based BIOPROCANN S.A. and Larissa-based BIOMECΑΝΝ S.A. According to Stergios Pitsiorlas, these first two investments amount to € 22 million and are expected to create 117 jobs. The intention of also bringing changes to the legal framework regarding industrial cannabis was announced by Vassilis Kokkalis. Kokkalis declared Greece “open for investments” in the cannabis sector, extending a call to international industries in this field.

Pitsiorlas said the first medicinal cannabis products were expected to hit the market within a year or more, while he stated that the industry is mainly export-oriented, adding that “there is huge interest, mainly from Canada and Israel”.

Also, in an interview with the Athens-Macedonian News Agency (ANA), Dionysis Sarmazanidis, shareholder and general director of Cannatec Greece, a subsidiary of Golden Greece Holdings, had stated that the company’s facilities were expected to go into operation by the end of 2019. Sarmazanidis had said that the first processing plant of Cannatec would be based in Kilkis, and the agreements with European companies had already been signed for the sale of its products.

As part of the efforts to attract foreign investments from the cannabis market, Enterprise Greece, Investment and Trade Promotion Agency of Greece, has recently issued a new publication on the licencing procedure for investments in pharmaceutical cannabis. The booklet titled “Hemp cultivation for the sole purpose of producing finished medicinal cannabis products” details all the necessary specifics of the new legislation, including terms and conditions for securing a licence as well a list of the required documents.

As is clarified, cannabis still remains in the set of addictive substances according to Greek Law, therefore the licence for installation and/or operation is granted under strict terms and conditions; the approval of production, possession, transportation, storage, supply of raw materials and substances, as well as the establishment and operation of a facility for the processing and production of finished medicinal products can be obtained by a joint decision of the Ministers of Economy and Development, of Health, and of Rural Development and Food.

The publication also lists several benefits resulting from the innovative legislation, which include the growth of the economy in a cutting-edge sector which takes full advantage of of the comparative, productive advantages of the country, the economic benefits for the State from the exports of finished products and also the access of the country’s patients to finished cannabis medicinal products.

Investments in plants for processing industrial hemp and pharmaceutical cannabis amounting to at least 255 million euros are currently in progress in Greece, with the facilities expected to go into operation by the end of 2019, according to Cannatec Greece shareholder and general director Dionysis Sarmazanidis.
Talking to the Athens-Macedonian News Agency (AMNA), Sarmazanidis said the investment may well end up being higher since the budget for some factories had yet to be finalised, while the estimated new jobs did not include the knock-on benefits for farmers.

Read also via Greek News Agenda: Enterprise Greece – Setting up a company in Greece; Chairman of Enterprise Greece: "Greece today is ready to turn the corner"; Action Plan for a Sustainable and Equitable Development; Economy Minister Dimitris Papadimitriou on US potential investments in Greece