Food & Coffee “On Hold” for the Needy 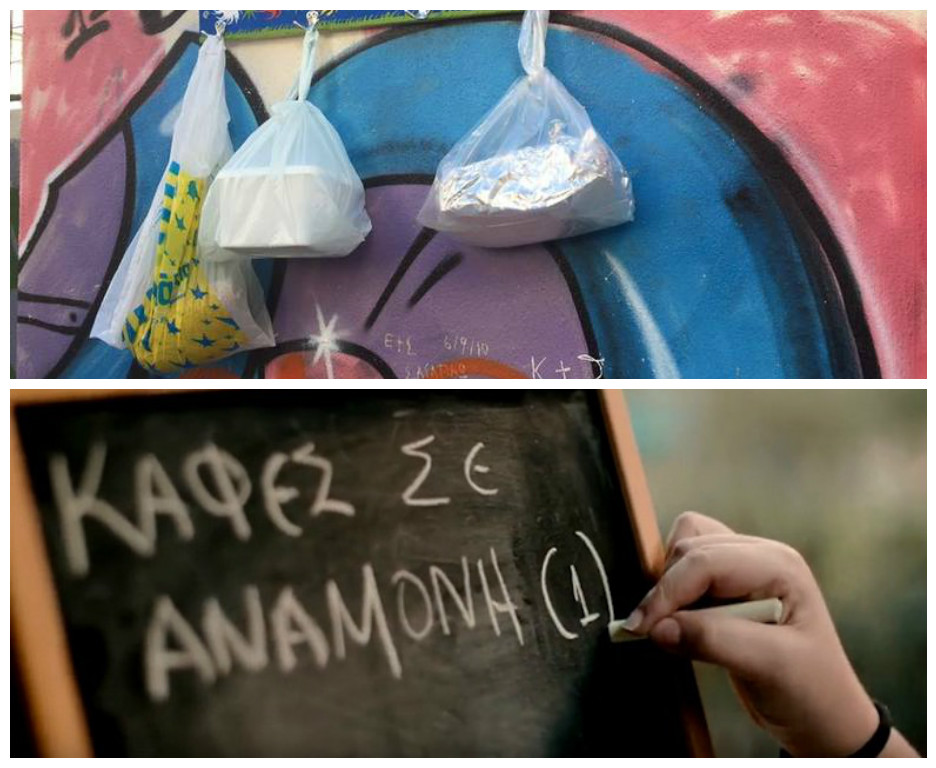 The crisis in Greece has brought out the best in many people, with numerous civil society initiatives emerging over the years to help the most disadvantaged. Amongst these initiatives are the Food & Coffee “On Hold” Campaigns for the people in need. From butcher and grocery shops to coffee shops, citizens take part in anonymous acts of charity by paying for additional food products and beverages and placing them “on hold” for a person or family in need.

One campaign was undertaken by “Diogenis”, an NGO that publishes the street magazine Shedia to assist homeless and poor unemployed people. The campaign is called “A Coffee’s Waiting for You” and the network map of participating businesses shows coffee shops and establishments throughout  Greece that accept purchases of “suspended” food and beverages, making them available to those in need.

A similar initiative was undertaken by the “On Hold” Community of Greece that was founded in November 2015, based on the idea of the "suspended coffee". In order to spread the word around Greece, a student at the Delos School of Dramatic Arts, Dimitris Panelis, came up with the idea of creating a video that has gone viral on the Internet. Moreover, Panelis and his fellow students wanted to broaden the campaign’s horizon in Greece, “aimed certainly at poor and homeless people, but also others such as the unemployed and students facing financial difficulties, senior citizens on poverty-level pensions and more”.  The scheme is not restricted to coffee either. On the list of around 300 businesses that have responded to this call for solidarity, one will also see book stores, drug stores, small clinics and microbiology labs, as well as hairdresser’s salons).

A similar grassroots initiative called “Walls of Kindness” kicked off with a team in Larissa that decided to connect with people through social media and encourage them to hang wall hooks throughout the city where people can hang bags of clean clothes and food for the less fortunate. There are currently numerous “Walls of Kindness” throughout Larissa and the project is spreading throughout Greece, with the participation of almost 50 Greek cities and Athenian neighborhoods. 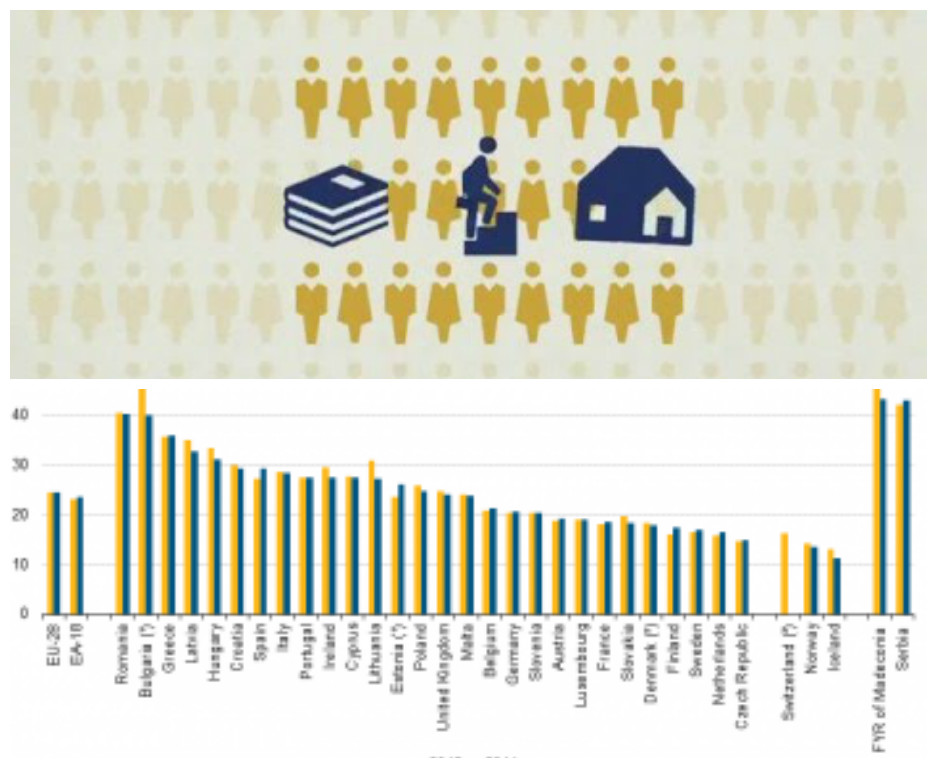 In 2014, more than 1/3 of the Greek population was at risk of poverty or social exclusion (36.0 %), according to Eurostat. Aiming to break the vicious circle of poverty and deprivation, which is one of the key targets of the Europe 2020 strategy, the European Commission approved just over a year ago (December 2014) operational programs for eight EU countries, including Greece, to help the most deprived by providing non-financial assistance  (food or basic material assistance to some of the EU’s most vulnerable citizens.

The Commission approved the national programmes for 2014-2020 on the basis of which national authorities took the individual decisions leading to the delivery of the assistance through partner organizations (public bodies and NGOs). In real terms, over €3.8 billion have been earmarked for the Fund for European Aid to the Most Deprived (FEAD) for the period 2014-2020. Specifically, the new FEAD for Greece was €280 million (complemented by almost €50 million from national resources) to tackle food and material deprivation in vulnerable groups (single parent or multi-child families, homeless, etc).

The National Institute for Labour and Human Resources, which is responsible for coordinating the disbursement of funding in Greece under the aegis of the Ministry of Labour and Social Security, said recently that it had received over 130,742 applications, representing more than 280,000 people, for entry into a food program through FEAD. Of these applications, 50,226 have been submitted by individuals and the rest by partner organizations such as public bodies, nongovernmental organizations and charities representing people in need.