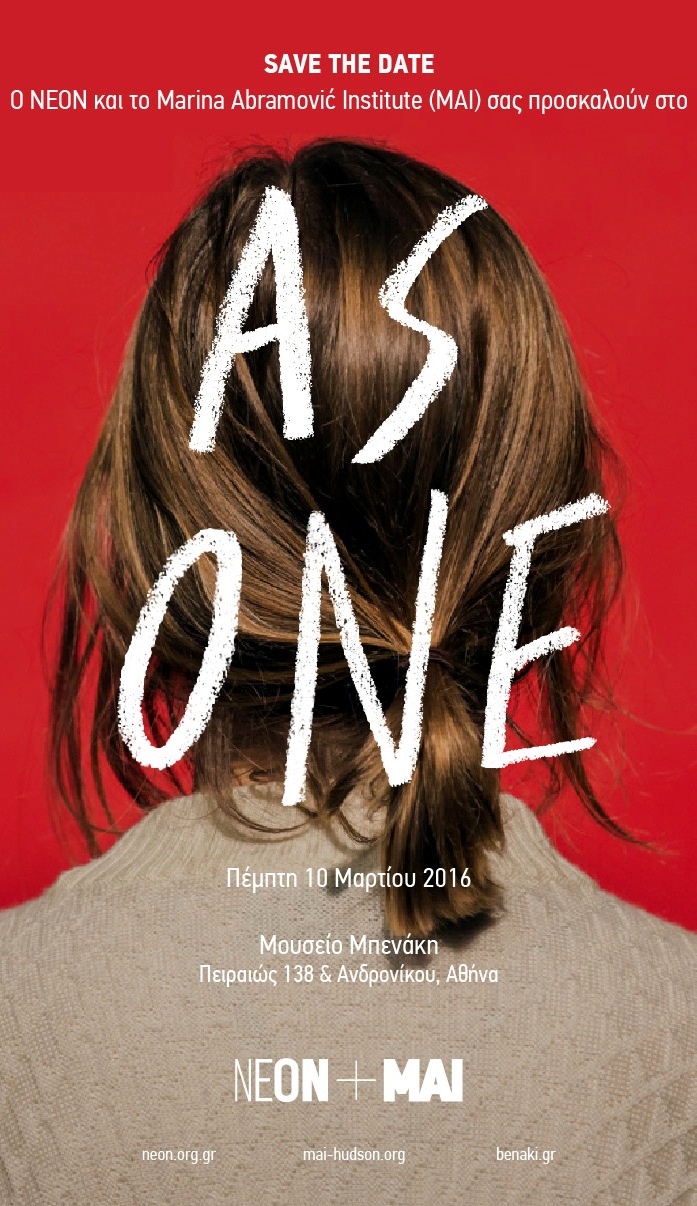 Athens will become an important city culturally in the next few years, the inspired Serb artist whose entire career has been linked to performance, Marina Abramović, said in an exclusive interview to ANA-MPA, ahead of a much anticipated “performance and immaterial art” project at the Benaki Museum, Pireos Street Annexe, Athens as of March 10.

She spoke enthusiastically of this new project titled "As One", which will take place in collaboration between the Marina Abramović Institute (MAI) and the Athens-based non-profit arts organization NEON. "As One” is a seven week program, which explores durational performances, shows by 24 Greek artists, a unique iteration of the Abramovic Method, a series of exercises based on individual and collective participation in immaterial art, as well as various workshops and talks on the topic of contemporary performance.

The Abramović Method draws upon a huge reservoir of the artist’s experiences, performances and practice over the last 40 years that is gradually being distilled into a series of exercises that seek to connect us with our own selves, and with those around us. Since this process is being continually explored and reshaped by its creator, the specific form of theMethodto be presentedin Athens will be a unique evolution of comparable works presented by the artist across the world over the years. It is a public, participatory experience designed for large groups of people inside a communal space, where visitors areinvited to undertake a series of exercises and watch others dothe same.

Abramović’s Athens project aspires to open a space “where people examine human boundaries, strength and possibly trust”. “We live in a world of constant distraction, where taking the time to connect to ourselves is becoming more and more difficult”, Abramović told artnet News speaking of the project. "I have designed this experience to give the public the opportunity to be free from these distractions and to be connected with themselves, with each other, and with the present moment. Never has this been more relevant, than in Greece in these trying times."

The Greek artists participating in the project were selected following an open invitation that attracted 317 applications, after which Abramovic along with associates Serge Le Borgne and artist Paula Garcia shortlisted 29 people.

Asked why she chose to do this massive project in Greece, she stressed that “Athens is really important now culturally. I’ve been asked very often why we are here in Athens and why we’re here in Athens at this moment and I think for the message of the artist and of art it is very important to choose the right time, right place and right public for the work to have a really successful impact. Right now, Athens is the right place, right time and right public to do this project together with NEON”. Abramovic was keen to explain that Athens feels very close to her heart. "I come from former Yugoslavia and we have a quite very similar culture.  I always say I’m coming to Greece is like I’m coming home, but without the pain that I had in former Yugoslavia.”

The financial crisis, she said, is all the more reason to do such a project. Art works in places where there are problems, difficult economic, cultural and social crises. There, art can actually connect people, open the spirits, change the consciousness, can do a lot of things. It cannot always give all the answers and it cannot always change the world, but it can help.”

“...It is not just that [Athens] is going to be the future house of Documenta 14, which is such an important manifestation every five years internationally, but it’s also about building some kind of ground, a preparation field, for what will happen in the next few years in Athens. It is going to be a very important place culturally in the world map,” Abramović concluded.

NEON is a non-profit organization "for Culture and Development founded  by  art  collector  and  entrepreneur Dimitris Daskalopoulos in  2013.  Taking  its  name  from  the  Greek  word  for  ‘new’,  NEON  is committed  to  bringing  contemporary  culture  in  Greece  closer  to  everyone,  and  to “highlighting  the  ability  that  artistic  creation  has  to  stimulate,  inspire  and  affect”. 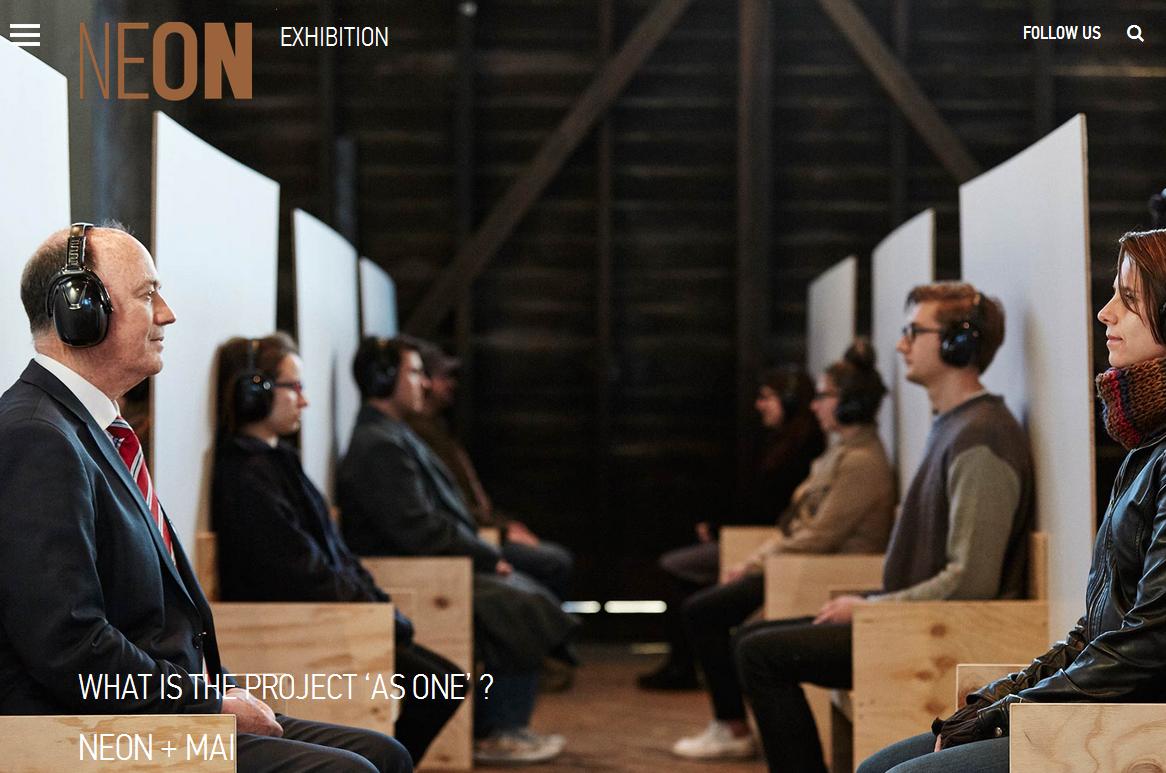