The Faltaits Museum Travels from Skyros to Athens: A Journey through Time and Space

Greek folk art lovers now have the chance to get acquainted with the traditional heritage of island of Skyros…in the historical center of Athens! “The Faltaits Museum from Skyros to Athens: A Journey through Time and Space”, an exhibition co-organized by the Museum of Greek Folk Art and the Faltaits Museum, opened its gate on November 5 at the at the “Bath House of the Winds” in Plaka and will run through December 20. 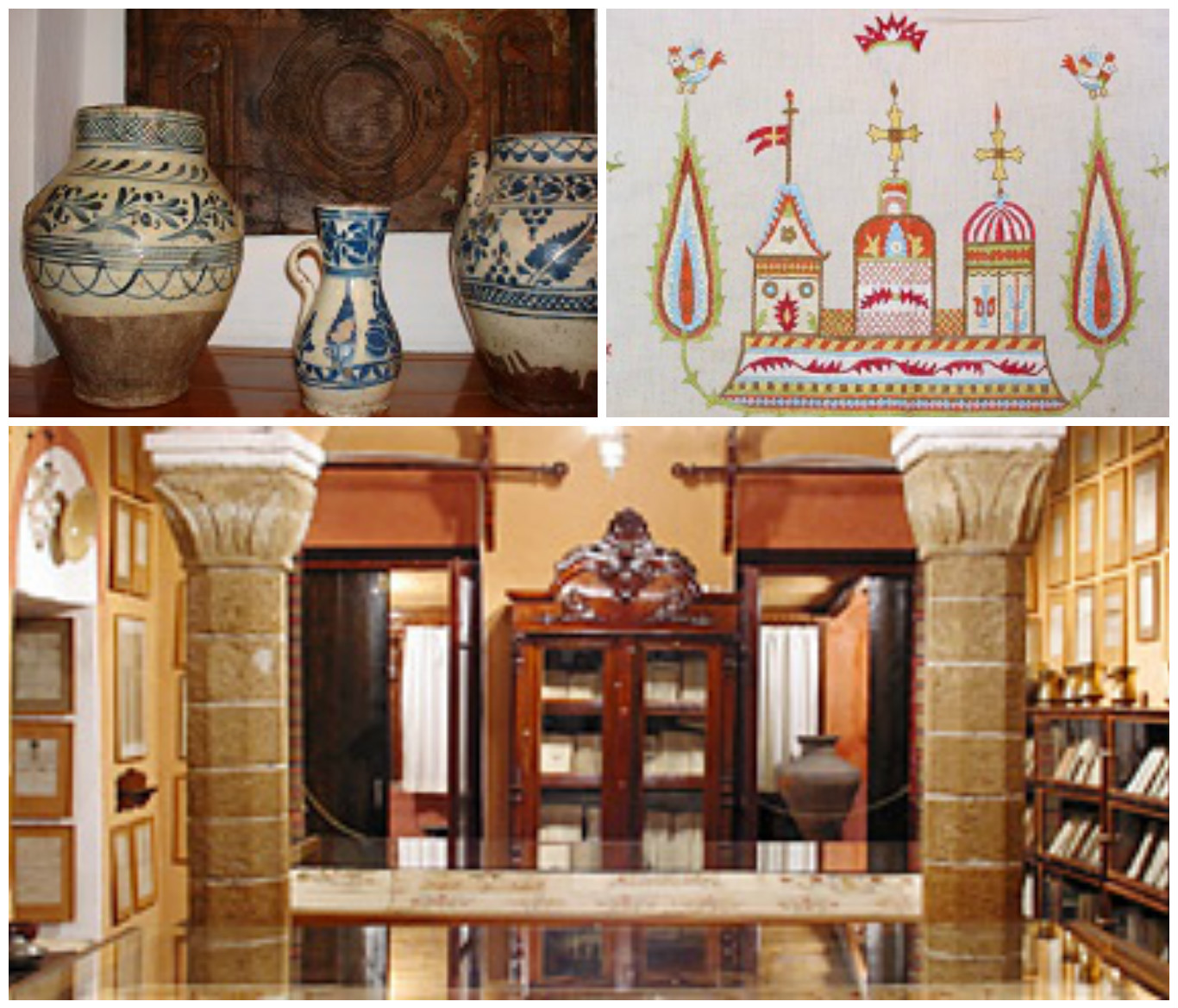 The exhibition comprises items and photos from the Faltaits Museum aiming to familiarize visitors with the cultural identity of the island of Skyros, its history and evolution. The exhibition includes documents related to the Greek Revolution in 1821 and the history of Skyros, archives and manuscripts of the Asia Minor Disaster as well as manuscripts of the influential Greek writer of the 19th century Alexandros Papadiamantis. Visitors will also have the chance to admire the traditional costumes of Skyros. The exhibition will take place at the historical center of Athens,

Located in Skyros, an island ‘unearthed by the Greek Bourgeoisie in the 1930s’, the Faltaits Museum was founded in 1964 by Manos Faltaits and is one of the first local historical and folklore museums in Greece. It was created to save the traditional heritage of Skyros in order to pass on the message to the Greek state that the present and the future must be ‘attached’ to tradition.

In the words of Manos Faltaits, “my intention was to create a 'Museum', namely the temple of the Muses, not just an exhibition of collections'. My vision was to show Skyros through the Museum and make it a standard and ideal community, not only as an inspirational example for Greece but for the whole world. In that way, the Museum could fulfill its major destination as a form of rebirth of the Greek communities. As a standard example, it would pave the way for the foundation of other local historical and folklore museums throughout Greece, which ought to become the centers of the cultural life of each community”.

The Museum houses items of everyday life in the various periods of the long history of Skyros. There is also a collection of documents and publications dating from the Byzantine period to the Independence war, traditional Skyrian costumes, everyday tools, maps, gravures, rare books and manuscripts, sculptures and paintings of Manos Faltaits. Since its foundation, the Faltaits Museum remains a constantly evolving, living organization, with a long history of activities.