Flying over the Abyss: NEON’s ode to Kazantzakis

”I am happy because I can work; for I have no ambition, no hatred; for my heart is uncontaminated. When working spiritually, one never gets ill, never gets old – that is the secret: alas, should one give up one’s work. Five minutes past one’s death, the brain is still functioning” said Greek writer Nikos Kazantzakis (in an interview with Tahydromos magazine, in 1957).

What does Nikos Kazantzakis have in common with contemporary artistic creativity?

NEON’s exhibition “Flying over the Abyss” refers to a very important cultural asset of Greece, the renowned Cretan writer and thinker Nikos Kazantzakis, creating a dialogue between his philosophical essay “The Saviors of God” (a series of "spiritual exercises" that occupy a central role in his work) and the creations of 34 contemporary artists from Greece and around the world, such as Costas Tsoclis, Alexis Akrithakis, Vlassis Caniaris, Marina Abramović and Louise Bourgeois. Previously presented at the Museum of Contemporary Art of Crete and the Contemporary Art Centre of Thessaloniki, the exhibition is now on at the Athens Conservatoire and will be open to the public until January 29, 2017. 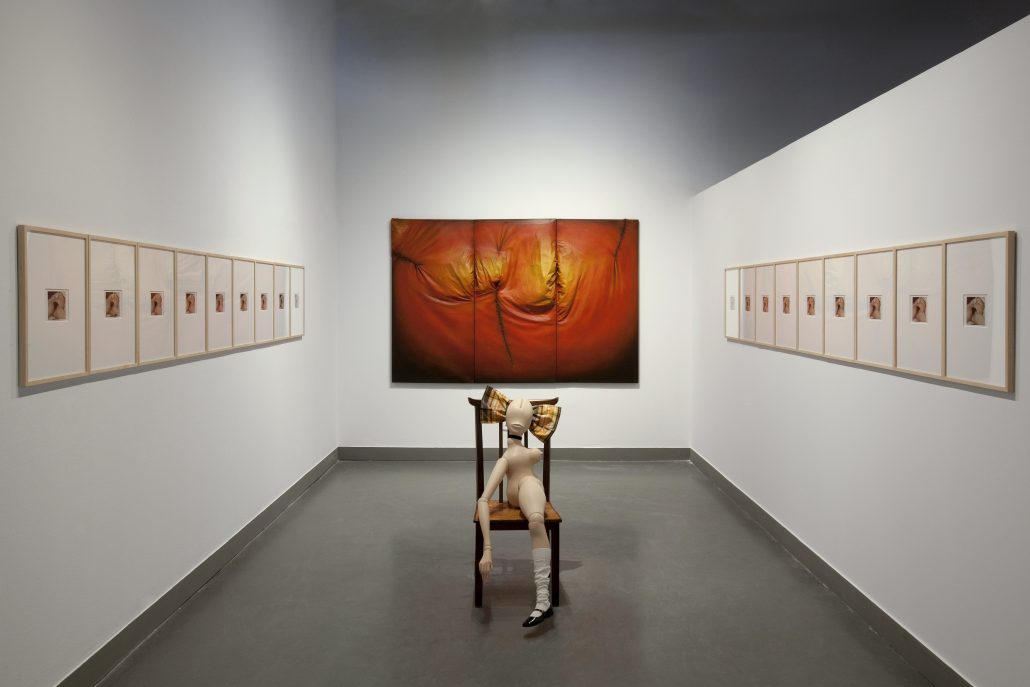 Curated jointly by art historian, Dimitris Paleocrassas and Maria Marangou, Artistic Director of the Museum of Contemporary Art of Crete, “Flying over the Abyss” traces man’s course from the trauma of birth to the struggle of life unto death, ‘following’ and drawing inspiration from Kazantzakis’ work. Also, with the synergy of NEON and the Nikos Kazantzakis Museum, the exhibition will be hosting the manuscript of the book “The Saviors of God”, shown for the first time in Athens and for the first time in interaction with contemporary art.

As stated by co-curator Maria Marangou: “The exhibition Flying over the Abyss in an Athens heroically wounded and trying to overcome its own suffering comes at the most critical moment. Although the book that the exhibition is inspired from and the qualities of the artworks presented are timeless, the role of this exhibition is to be a powerful ontological testimony that defends the city’s right to its own cry before current events. And in this sense, the exhibition is deeply political”. 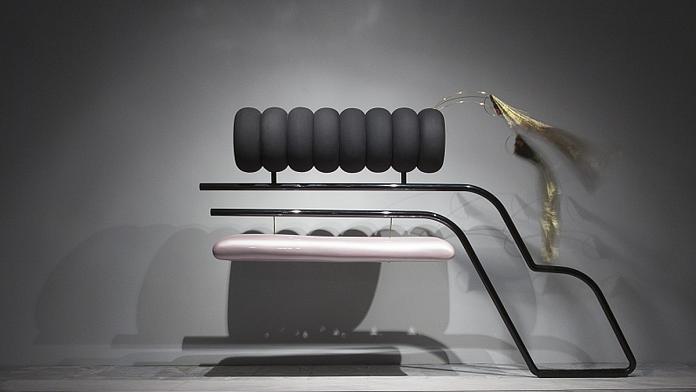 NEON is a culture and development nonprofit organization that was founded by the collector and entrepreneur, Dimitris Daskalopoulos, in 2013, with the aim to bring contemporary culture closer to everyone, believing firmly that this is a key tool for growth and development. NEON breaks with the convention that limits the contemporary art foundation of a collector to a single place and acts on a multitude of initiatives and spaces within the broader civic milieu. In this direction, it constructively collaborates with public and private institutions to enhance increased access and inventive interaction with contemporary art, by organizing free exhibitions, educational programs, talks and events, grants and scholarships, as well as a network creation of international partnerships.

The Athens Conservatoire was refurbished and financed by ΝΕΟΝ with the aim of enhancing the Athenian scene and host art and culture events. Founded in 1871, it is the country’s oldest educational institution for music and drama, with former students or teachers major figures of international acclaim such as Nikos Skalkotas, Maria Callas, Mikis Theodorakis, Dimitris Sgouros and many others. Housed in the emblematic building by architect and Professor Ioannis Despotopoulos (whose design won the first prize in the national architectural competition of 1959, and ranks among the top expressions of the radically modern spirit of Bauhaus), the Athens Conservatoire is currently making a great effort for this important building, which remains unfinished, to be completed and to assume its rightful place and prestige among the city’s architectural heritage, with the aid of the State and through national, EU as well as private funds. 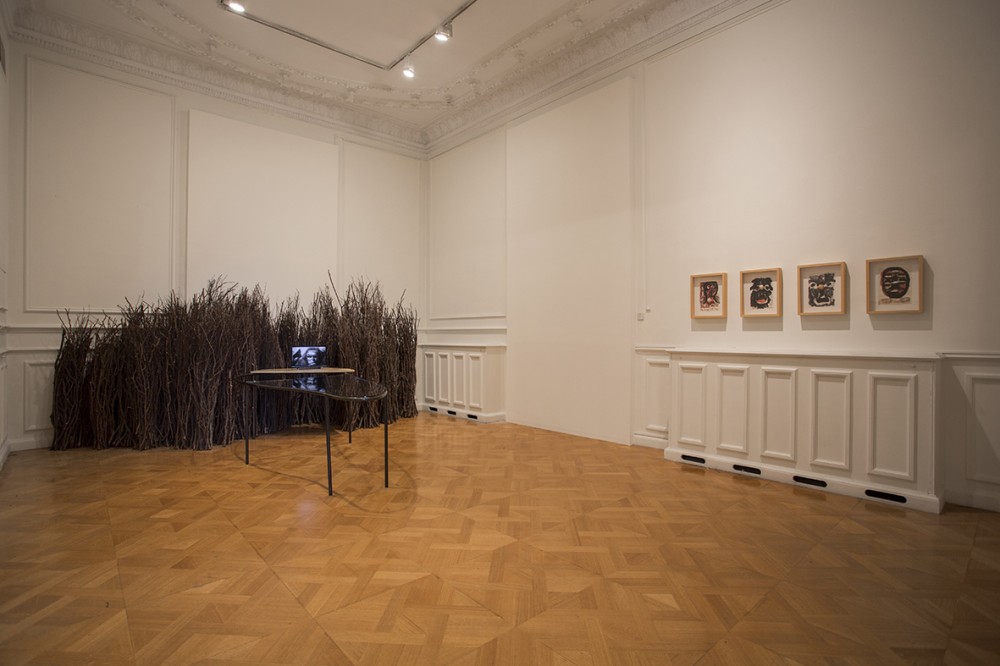