March 6 is the day Melina Mercouri passed away; but also her "Memorial Day". This is the day the Acropolis Museum chose to honor the Greek actress and politician. 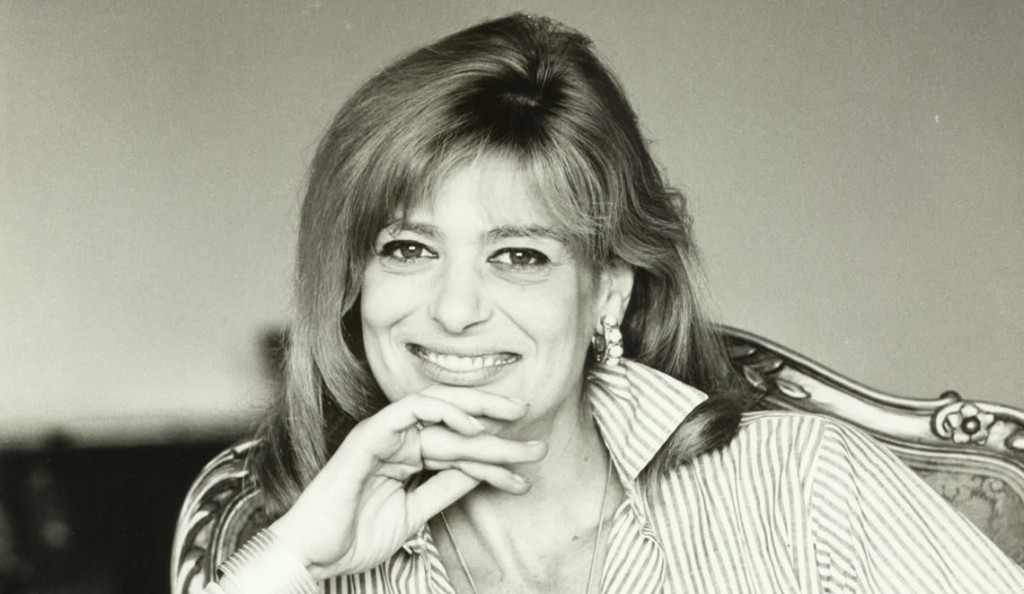 Melina Mercouri is one of the great women figures of Greece in the 20th century. A many-sided and vibrant personality, she played a leading role in the struggle against the Colonel’s Junta in 1967 – 1974 and was a great theatre and film actress of international fame, starring in internationally renowned films like Never on Sunday. Yet, she was also able to combine the magic of the performing arts with the realism of politics. She was very actively involved in many aspects of social and political life, first during the struggle against the dictatorship and later, in 1977 as a Member of Parliament and, finally, from 1981 to 1989 and from 1993 until her death as Minister of Culture.

Thirty five years have passed since the launch of Melina Mercouri’s campaign for thereunification of the Parthenon sculptures. In her capacity as Minister of Culture, she managed to bring this issue to the center of global interest. And maybe her fight has remained unfinished, but the foundations were laid and the question always remains standing.

A documentary was created to illustrate Melina’s life, to honor her as actress and representative of Greece abroad, but also to underline her role and persistence in this highly debated topic. Through a 23-minute long video, the Acropolis museum recalled the contribution of Melina Mercouri to international mobilization for the repatriation of the sculptures, which are located in the British Museum.

The video entitled "Melina’s fight for the Parthenon sculptures" using clips from the BBC production "The Parthenon Marbles" (2004) and archival material which the "Melina Mercouri" Foundation ceded, refers to the looting of the Parthenon by Count of Elgin and the circumstances that was conducted. But mainly it refers to Melina’s great fight that cleared the way for the marbles to return home. "You must understand what the Parthenon Marbles mean to us. They are our pride. They are our noblest symbol of excellence. They are our thankful tribute to democracy.” Those are the words she used to describe the value of the Marbles to Greek people. They are not just an antique; they are the link between the past and the present of Greek culture.