Since its inception in 1955 the “Athens and Epidaurus Festival” was staged at the Odeon of Herodes Atticus in an attempt to bridge modern recollections of antiquity with contemporary artistic output. In recent years the Festival forged a modern identity opening up to cutting-edge international productions, and promoting young Greek artists who have something to say to contemporary audiences.

Throughout this summer, the Festival will present a rich programme of open-air theatre, ancient drama, opera, classical music, concerts and dance performances at landmark locations in Athens and Epidaurus. Its new identity - a festival that is inclusive, that reflects its host city, and that brings the livelier aspects of society back into play is being enhanced this year launching a series of new sections, collaborations, and openings, which according to the Festival’s artistic director, Vangelis Theodoropoulos will “hopefully revitalize the Greek performing scene and over time bear fruit and become established parts of the Festival,” adding that its intention is to be “able to give a first taste of the direction in which we are interested, an initial positioning -youthful, alternative and at the same time political.”

This year will see the launch of the Epidaurus Lyceum, an international summer school of ancient Greek drama intended for drama school students and young actors from all over the world. The 2017 Epidaurus performances and the courses on offer at the Epidaurus Lyceum, as well as other relevant activities will fall under a common theme. With the migrant and refugee crisis continuously testing and trying the identity of Western societies, this year’s umbrella title for all Epidaurus and Lyceum productions is “The Arrival of the Stranger” as reflected in ancient texts and in the interplay of ancient drama and the historical present.

This year will also see the launch of another important new section of the Festival: "Opening to the City". Encompassing performances and events at non-theatrical spaces, site-specific, poetic and musical performances, and activist interventions in dodgy or run-down areas of the city, this section seeks to counteract the increasingly withdrawn and introspective stance of society, responding to the fear of diversity, and taking a stand against parochial, insular, and racist attitudes at large.

The Ancient Theatre of Epidaurus will feature works by both accomplished and emerging Greek directors. The Little Theatre of Ancient Epidaurus will host productions with a more alternative take on ancient drama, including a Festival d’Avignon production, directed by Olivier Py. The stages of Peiraios 260 will be dedicated, as usual, to contemporary theatre and dance productions. The Odeon of Herodes Atticus will host principally musical productions, including operas, orchestras, and concerts of classical, modern Byzantine, folk, and contemporary Greek music.

As for the international program, it will include a multifaceted tribute to the world-famous Volksbühne, featuring three major productions, among which a performance by its outgoing artistic director, Frank Castorf, who ran the historic Berlin theatre for 25 years.

The Epidaurus programme will come to an end with a closing celebration at the Ancient Theatre of Epidaurus on Saturday 19 August, featuring music and dances from the Peloponnese region. 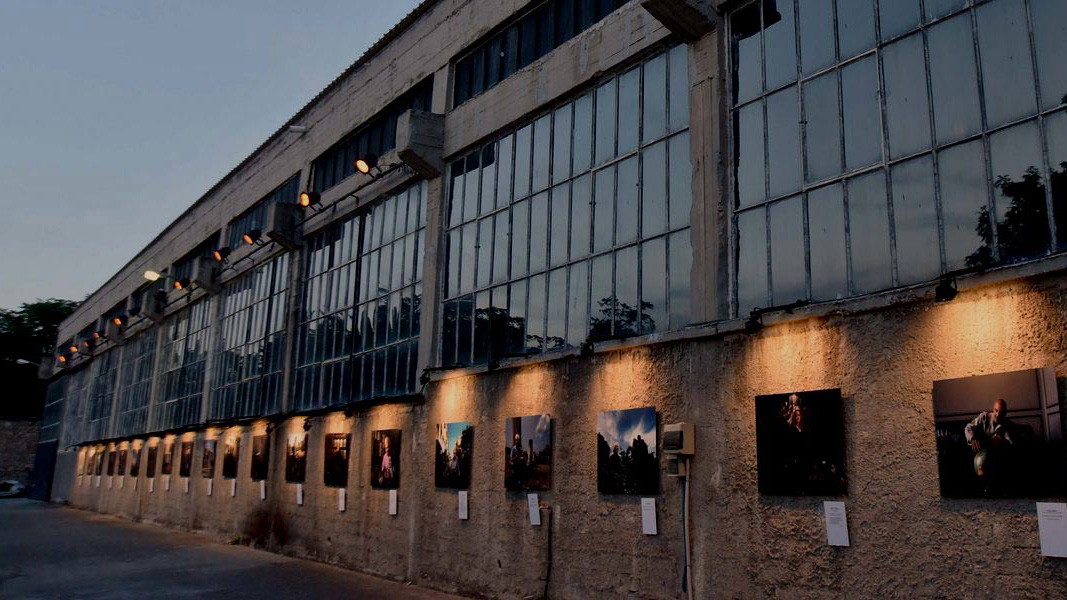