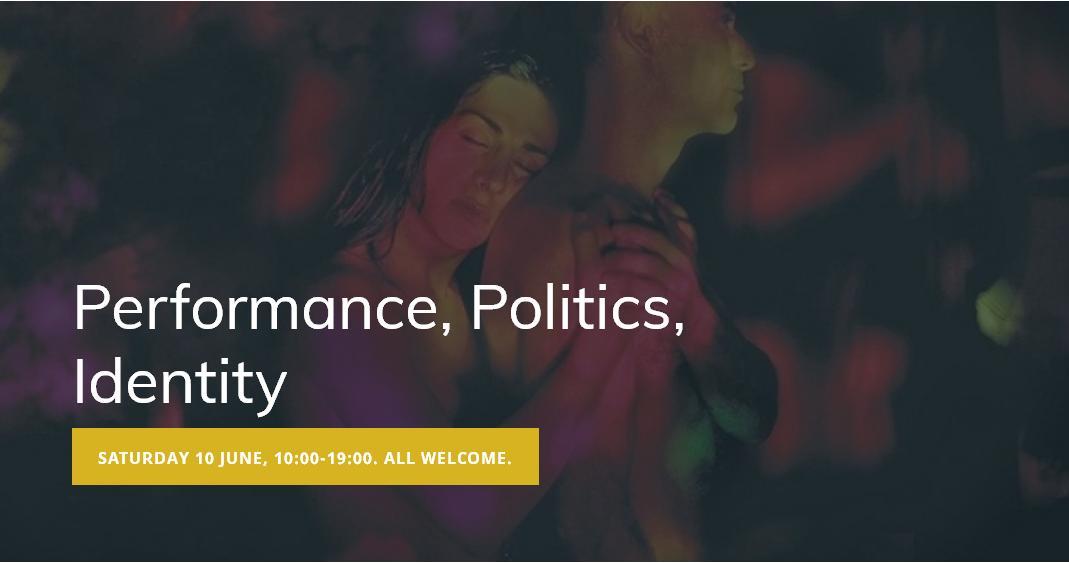 A one-day colloquium titled “New Queer Greece: Performance, Politics, Identity” will be held at the University of Oxford, 10 June 2017, under the auspices of the Journal of Greek Media and Culture and the Sub-Faculty of Byzantine and Modern Greek at Oxford, aiming to address the issue of gender and queer sexuality in Greece in the context of current international and national debates. Academics and scholars have been invited to discuss a range of topics, including: The histories of non-normative sexuality in Greece; Greek queer cultures; LGBTQ communities in Greece, their interventions and activism; Current debates on same-sex marriage and adoption in Greece; Gender, sexuality and migration; Biopolitics and the Greek family; Heteronormativity and national identity; Trans experience and trans expression in Greece; Greece as a queer space in older and/or more recent international narratives; Socially and ethnically specific forms of queer expression; Aspects of homophobia in Greek society; New queer performance, cinema, and theatre in Greece; Queer historiography.

The colloquium will chart the field and feature formal presentations, roundtables, open discussion and a performance. The event programme can be found here and the presentation abstracts here. The colloquium aims to publish a special issue on ‘New Queer Greece’ in a forthcoming volume of the Journal of Greek Media and Culture.

Among the papers to be presented at the colloquim are:

Dimitris Papanikolaou (Oxford), ‘Critically queer and haunted; or, how (not) to do the history of Modern Greek homosexuality’: This paper presents recent developments in gender theorizing and activism in/on Greece, and reflects on how they can (together with the inescapable context of the ‘Greek Crisis’) radically reframe a queer-genealogical critique of Greek culture. In order to do so, Papanikolaou revisits arguments developed in his work in the past, including the suggestion that in Greece, especially because there is no stable and acceptable concept of a ‘homosexual past’, a certain traditional and belated narrative of gay history develops alongside its queer destabilization. It is precisely the exigency and urgency of the present moment (including the present of queer activism in a fast changing and precarious Greece), that makes so evident the ways it is haunted by the unfinished histories, the unclaimed territories and the untold stories of the past. Greece today has become a vantage point to see the demand for history not as a parallel undertaking to contemporary queer politics, but as its inescapable hauntology. What he argues is that the current predicament requires queer histories in the present to remain both critical and haunted. And this means, among other things, to fight in order to keep their claims as open processes: open towards their historical narrative and archival meddling, the political inclusivity of their demands, and the relationship to their future undoing.

Elisabeth Kirtsoglou (Durham), ‘Free riders, or burnt out? Debating lesbian activism in a Greek provincial town’ The LGBTQI movement in Greece has made considerable progress in recent years towards the improvement of the existing legal status-quo as a result of strenuous social struggles that spanned across official and unofficial contexts, the public sphere and social media. In large urban centres, such as Athens and Thessaloniki, lesbian women become more visible as they articulate highly sophisticated political discourses against homophobia, sexism and ethnonationalism (among other issues). The richness of, and differences within lesbian politics in larger cities however is often missed in provincial Greece, where the majority of lesbian women stand ambivalent towards overt politicisation and in some ways unable to follow larger and more visible political structures. Based on new ethnographic material, the present paper discusses the lag in politicisation that characterises a certain provincial town in central Greece following the arguments of several ‘gay’ (as they identify themselves) women who debate lesbian activism. The paper wishes to investigate what constitutes an accepted form of politicisation and –ultimately- whether ‘the political’ is itself gendered.

Elisavet Pakis (Manchester), ‘Queer and feminist archives of feelings: Eleni Bakopoulou encounters Dora Rosetti on the border of the nation and belonging’. In this paper Pakis addresses an archive of Greek-speaking lesbian writing, and the archive of feelings or ‘structure of feelings’ it contains as marks and traces of lesbian subjectivity, memory, history and possibility. More specifically, she  engages with lesbian and feminist activist Eleni Bakopoulou’s recent publications ‘My Friend Mrs Dora Rosetti’, ‘Paraleipomena Doras Rosetti’ (‘Dora Rosetti: What Has Been Left out’), and ‘Like Sacred Ancient Mysteries’. These publications record Bakopoulou’s search for the disappeared 1920s author Dora Rosetti, who wrote the queer novel ‘Her Lover’ in 1929. ‘My Friend Mrs Dora Rosetti’ is an account of Bakopoulou’s encounter and queer friendship with Rosetti in 1984 and Rosetti’s testimony to her about her life and her novel. Bakis focuses is on queer structures of feeling, and on appearing and disappearing, shadowy lesbian subjectivities on the margins of the nation and belonging. She also focuses on Rosetti’s queer encounter and friendship with Bakopoulou and her testimony, as a moment of queer possibility, lesbian inter-subjectivity and connection, and history-making. 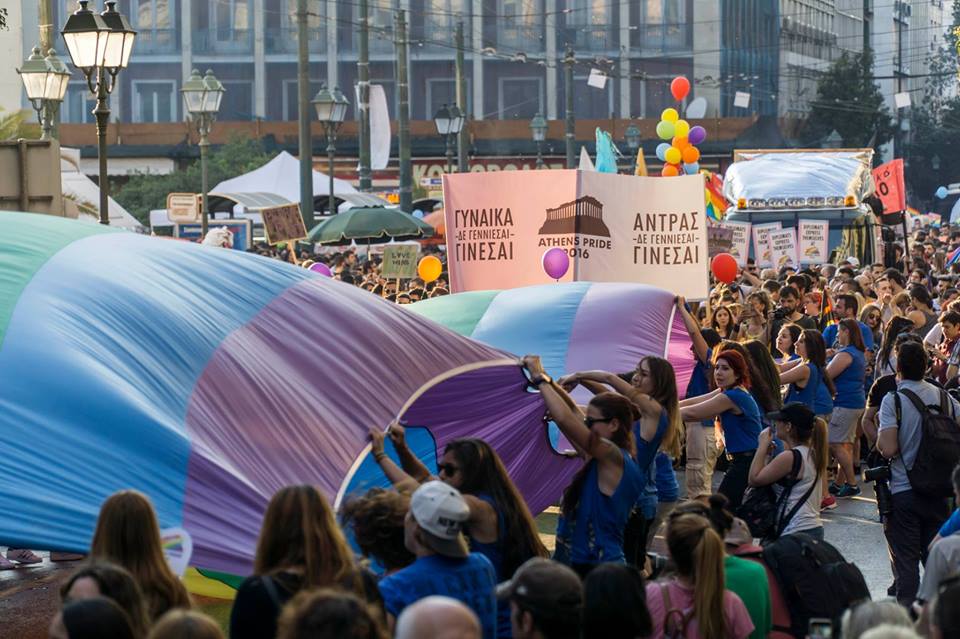