Inspire Project 2017 | A Deed Without A Name 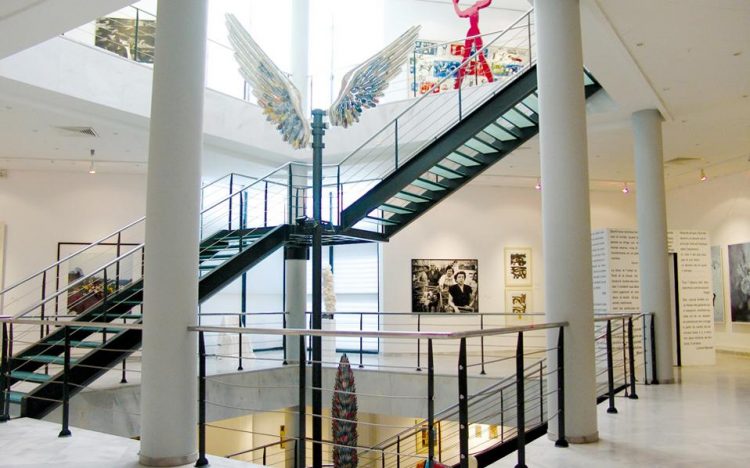 Only a few days left to visit the art exhibition “Inspire Project 2017 | A Deed Without A Name” at the Macedonian Museum of Contemporary Art (MMCA) in Thessaloniki. The project aims at promoting the artworks produced by young artists who attended the MMCA’s art workshop.

Until September 17, the "Inspire Project", will feature Ruthi’s Helbitz Cohen's solo exhibition “A Deed Without A Name”. Helbitz Cohent is also this year’s “Inspire Project” guest artist. The project is based on the atmosphere that Helbitz Cohen's work induces: between witchcraft and intimacy, myth and psychoanalysis. The artistic work will be approached as the space that redefines the dimensions of time and place. Symbols and images, the layers of time in space, will serve as a tool to decode "a deed without a name", as the witches in Macbeth respond when asked what is what they do. Past elements, whether biographical, historical, collective, ideological or material, assert themselves in the present tense and will be the basis of an improvisation on mythical thought. 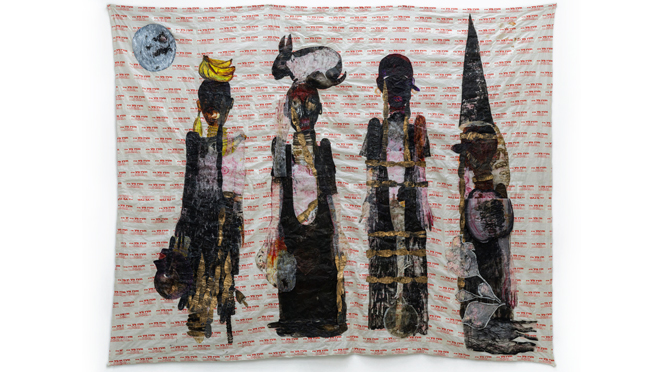 Ruthi Helbitz Cohen (born 1969, Israel) has presented her work at several solo exhibitions in Israel, Germany, the Netherlands, China and has participated in many group exhibitions. She has been teaching Fine Arts and Painting at the Oranim Academy of Art since 2003. She has worked for two years (2012-2014) as a coordinator of Fine Arts workshops. Today, she is conducting a new curriculum in painting through interdisciplinary scientific studies of the humanities and arts for advanced students in the direction of developing a visual and personal language. The artist participates in artistic activities for the community as well as in the "Art piece (peace) project" where artists from conflict regions meet.