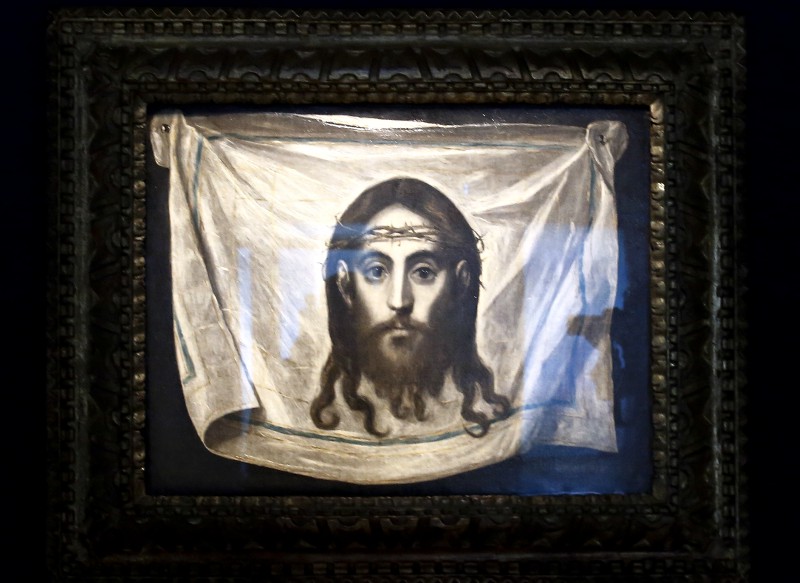 2019 brings a great new addition to Athens’ art museum scene: the Basil & Elise Goulandris Foundation will open its gates to the public on Wednesday, 2 October. The museum’s mission, as envisioned by its founders, is for everyone to have access to unique works of art created by some of the world’s most important modern artists, including many Greek masters.

The new museum has been designed with the purpose of housing the founders’ private art collection, featuring rare works by artists such as Cézanne, van Gogh, Gauguin, Monet, Degas, Rodin, Toulouse-Lautrec, Bonnard, Picasso, Braque, Léger, Miró, Giacometti, Balthus, and others, as well as works by Greek modernists including Parthenis, Bouzianis, Vassiliou, Hadjikyriakos-Ghika, Tsarouchis, Moralis and Tetsis. Among the exhibits is an extremely valuable 16th painting by El Greco (Doménikos Theotokópoulos). 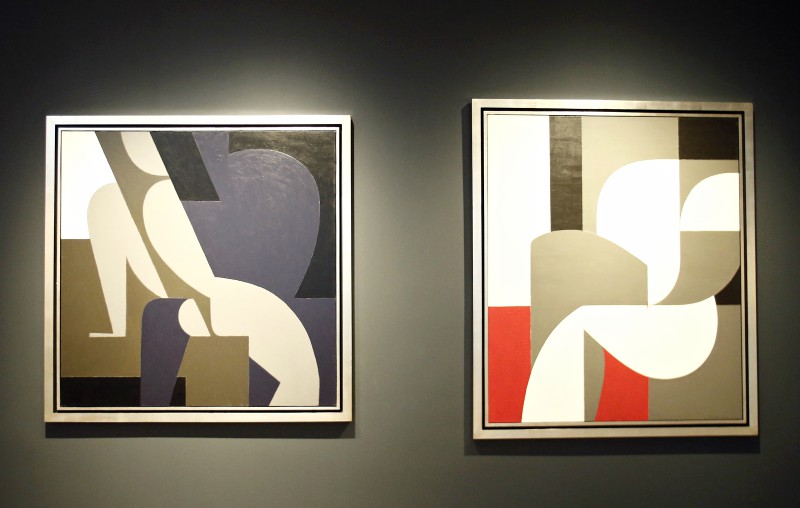 Speaking at the Press Conference held ahead of the museum’s grand opening, Kyriakos Koutsomallis, Director of the Basil and Elise Goulandris Foundation, stated that the team behind the museum have aspired to create a place "open to everyone", a place where ideas, views and opinions interact with each other, as per the original founders’ wishes.

The spaces of the museum

The building consists of 11 floors -five of which below ground- with a total surface of 7,250 sq.m. Five floors are used as exhibition areas; the permanent collection is housed in four of the above ground floors (with a total surface area of 1,124 sq.m.) while one of the underground floors (with a 530 sq.m. surface area) will be hosting temporary exhibitions by Greek and foreign artists.

There is also a museum shop, where visitors will be able to purchase publications by the Foundation and other publishing houses as well as gifts, and a café-restaurant on the mezzanine floor. The underground areas also house a library with around 4,500 volumes, a children’s workshop, which will host educational programmes and art classes, and a state-of-the-art, 190-seat amphitheatre, which will host events such as lectures, conferences, seminars, screenings, performances, concerts and more. 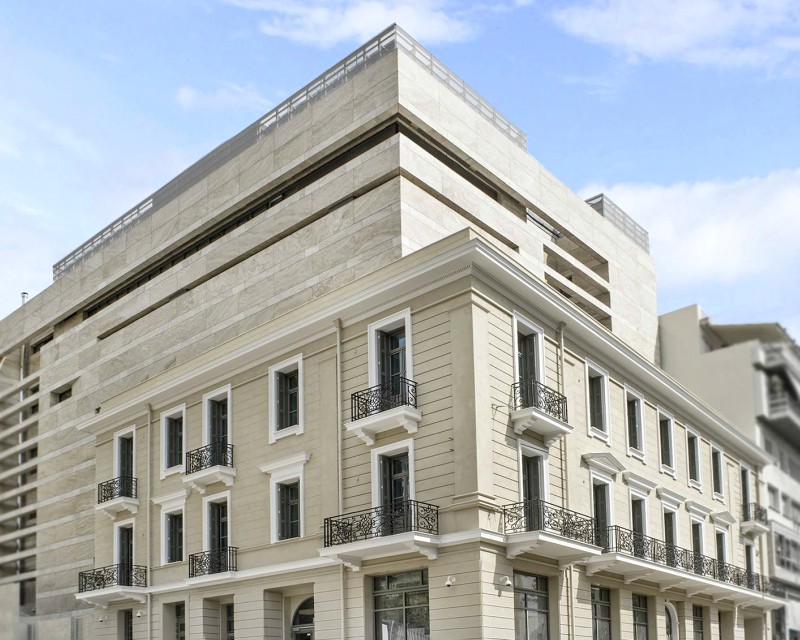 Greek shipowner Basil Goulandris and his wife Elise established the Basil and Elise Goulandris Foundation in 1979. Sharing a passionate love for the arts, especially painting, their aim was to create a series of cultural institutions; the Museum of Contemporary Art in Andros, Goulandris’ birthplace, was established in 1979. It was the first Contemporary Art Museum in Greece and its core were the works of Andriot sculptor Michalis Tombros, while items from the Goulandris private collection were soon added.

In 1986 the museum’s New Wing was inaugurated, with the purpose of hosting temporary exhibitions of international stature. The Goulandris Foundation had also funded the construction of the Archaeological Museum of Andros, founded in 1981. In 1992 the couple announced their intention to open up the rest of their private collection to the public in a museum in the centre of Athens, but their plans were met with a series of setbacks, starting with the difficulty of finding a suitable space in a convenient location. The deaths of Basil in 1994 and Elise in 2000 added further complications due to legal disputes over their inheritance, since they left no children. 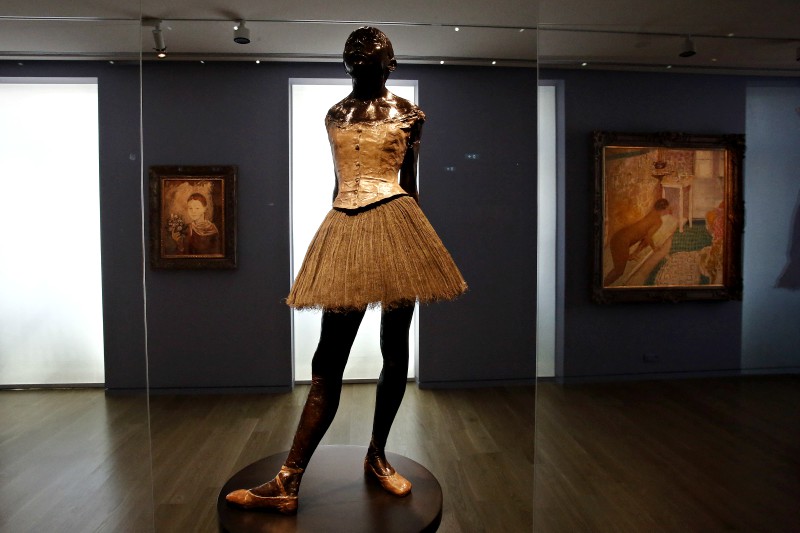 In 2012 works were finally able to start on a listed three-story residence of the interwar period in Pagrati. The building was fully renovated and a modern extension was added; although the differences between the old and the new buildings are visible from the exterior, not only a harmonious balance is created, but the interior areas merge seamlessly into each other, giving the visitor the impression of a continuous room. The Goulandris Foundation also funded the renovation of the whole public square where the new museum is situated. The construction was completed in October 2018.

Read also via Greek News Agenda: El Greco - A universal artist; Denys Zacharopoulos: A museum should function as an open window between the private and the public life of people; The Year of Yiannis Moralis; Dimitris Mytaras at the Museum of Contemporary Art in Andros; Yannis Tsarouchis: Illustrating an autobiography; In Tribute of Panayiotis Tetsis; Ghika - Craxton - Leigh Fermor: Charmed lives in Greece