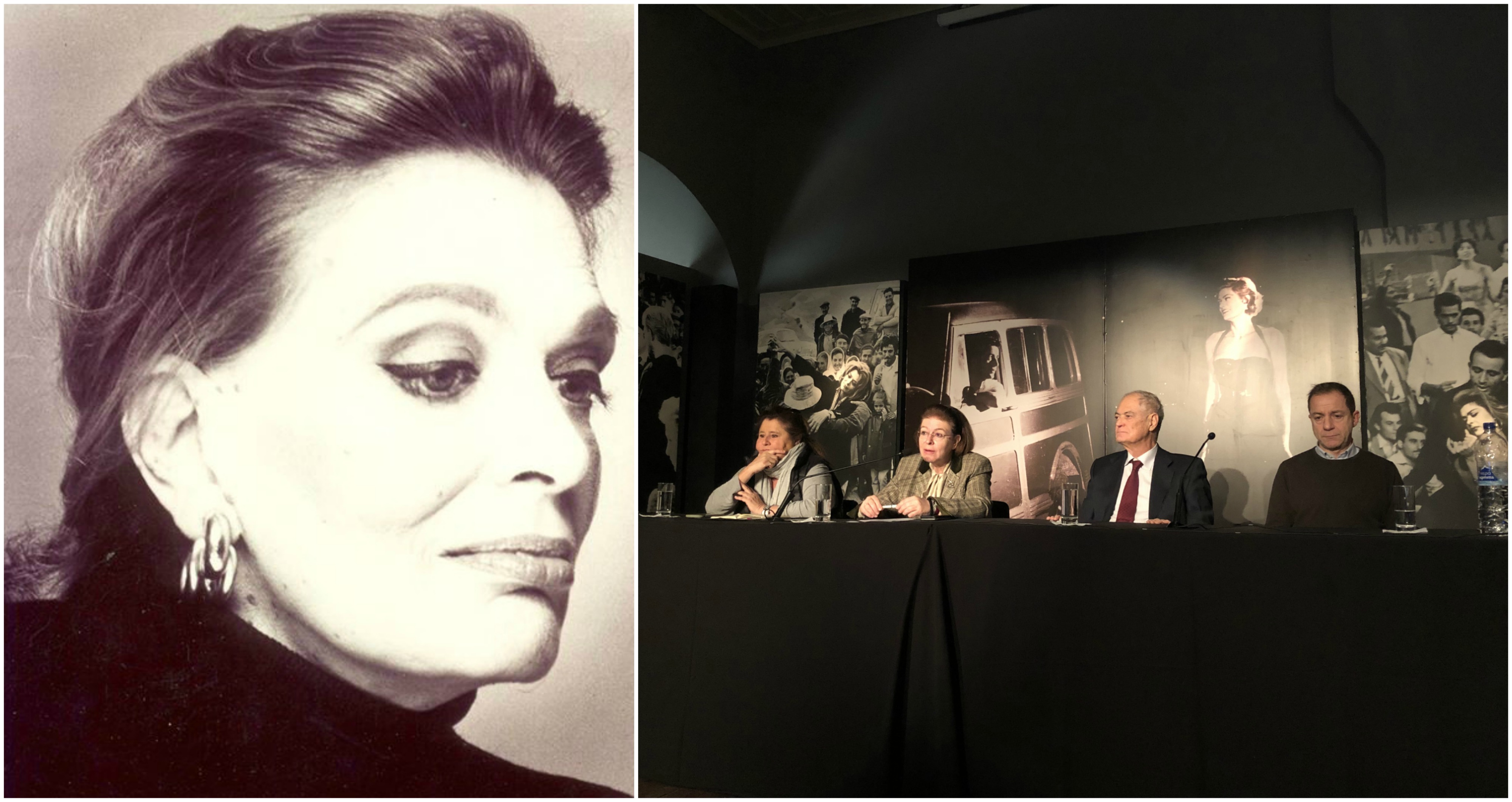 “I hope to see the Marbles back in Athens before I die. But if they come back later, I shall be reborn” | M. Mercouri on the Parthenon Marbles issue 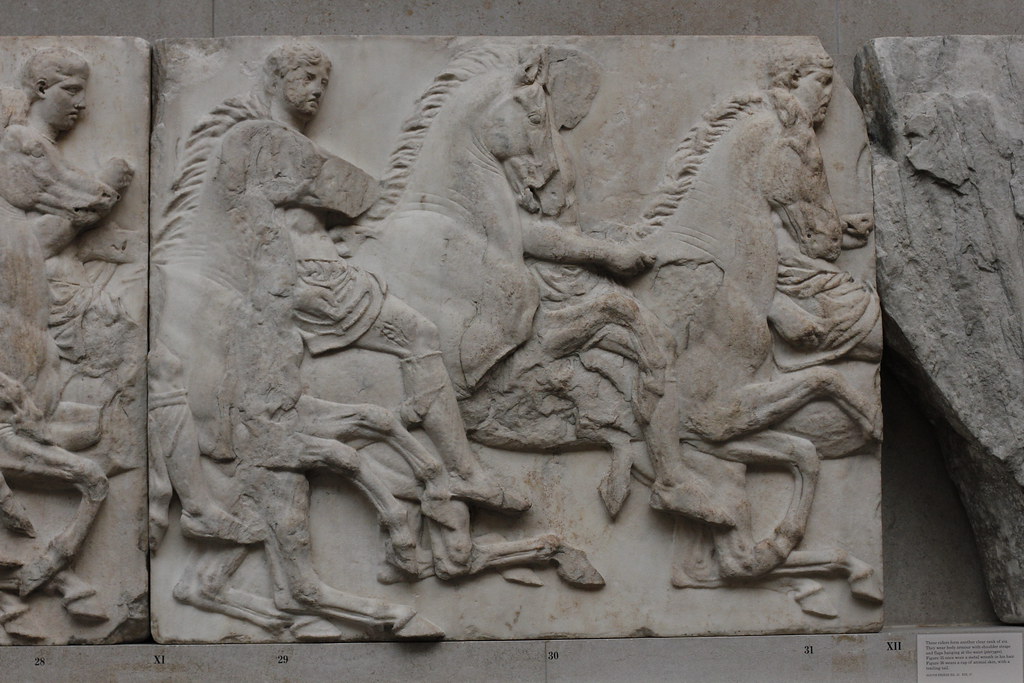 As it has been announced by the Melina Mercouri Foundation – an Institution founded by Mercouri’s husband and film director Jules Dassin with the aim to keep Melina’s ideas alive and promote Greek culture in Greece and abroad - a series of commemorative events will follow, such as the Peloponnesian Folklore Foundation’s exhibition titled “Our own Melina” (26/2), two photo shows at the UNESCO headquarters in Paris (end of March); one that focuses on the efforts for the return of the Parthenon sculptures from Britain and another on antiquities smuggling. In June, singer Alkistis Protopsalti will perform songs associated with Mercouri at Epidaurus' Little Theater.

A large exhibition is also scheduled for July and will run through September at Technopolis cultural venue of the City of Athens, showcasing photos, posters, costumes, Melina’s dressing room and her correspondence with celebrities of her time. Moreover, National Theater Director, Dimitris Lignadis, announced that the Rex National Theater will host the Melina Mercouri’s theatrical awards ceremony at an event dedicated to educating the youth. Last but not least, on the day of Mercouri’s birthday, October 18, a special event titled “Piraeus Celebrates Melina” will take place at the Piraeus Municipal Theater. On the same day, the Melina Mercouri Foundaton and the Ministry of Culture will hold a one-day meeting on Mercouri's initiatives as Minister of Culture, and on her activism, since "Melina was an activist in everything she did" as it was pointed out by Lina Mendoni. 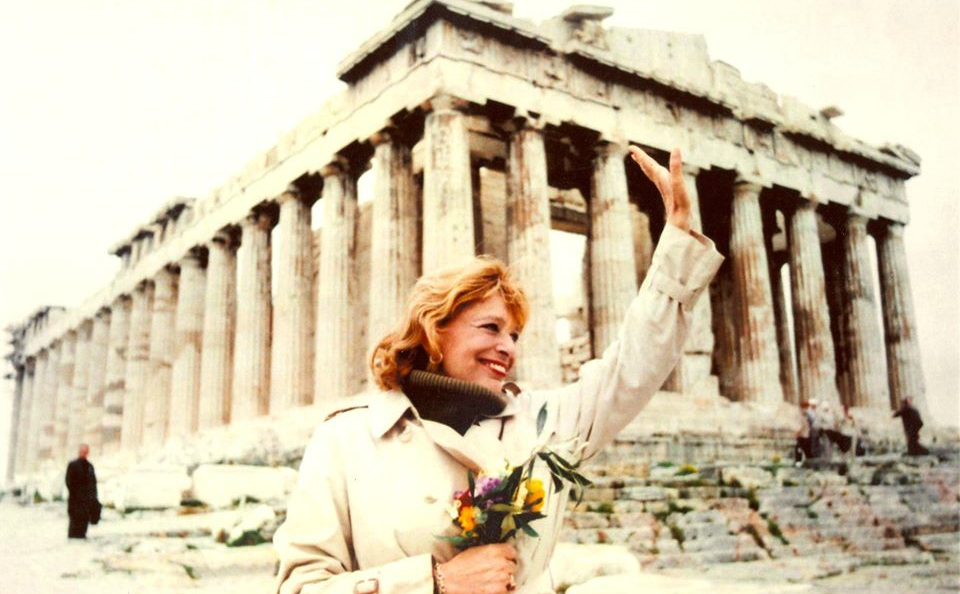 Melina Mercouri was indeed one of the most influential women of Greece in the 20th century, bringing a fire and passion to everything she did; from gracing stage and screen in the early part of her life, to fighting the fascist junta that took control of Greece in 1967 and campaigning for the protection and promotion of culture as a politician. Even though she was born into a prominent Athenian family of politicians, it took over four decades before she became actively involved in politics.

She graduated from Drama School of the National Theatre of Greece in 1944 and a year later, she played Electra in the National Theatre of Greece’s production of Eugene O’ Neill’s “Mourning Becomes Electra”, but her breakthrough performance was as Blanche Dubois in the 1949 production of Tennessee Williams’ “A Streetcar Named Desire”. Mercouri’s film career took off in the late 1950s and she found international acclaim in the role of Ilia in the Oscar nominated “Never on Sunday”, winning the Best Actress award at Cannes in 1960. 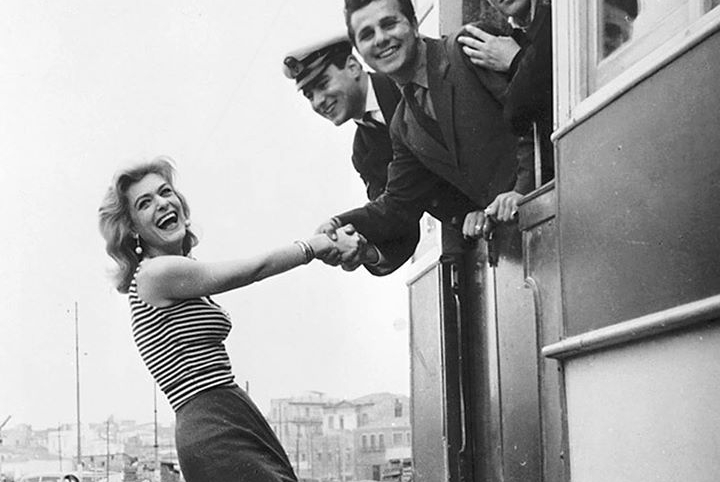 She reprised the role in the 1967 stage version on Broadway. It was during this theatre run in New York, on April 21, that a group of right-wing army officers, led by Brigadier General Stylianos Pattakos and Colonels George Papadopoulos and Nikolaos Makarezos, seized power in Greece in a coup d’état. When informed of developments in Greece, Mercouri pleaded through American media, “Please don’t go to my country”; as a result, she was deprived of her Greek citizenship, passport and had her property confiscated; butwith her temperament, she embodied the Greek ideal of freedom making the historic statement:

“I was born Greek and I will die Greek. Pattakos was born a fascist and will die a fascist”. 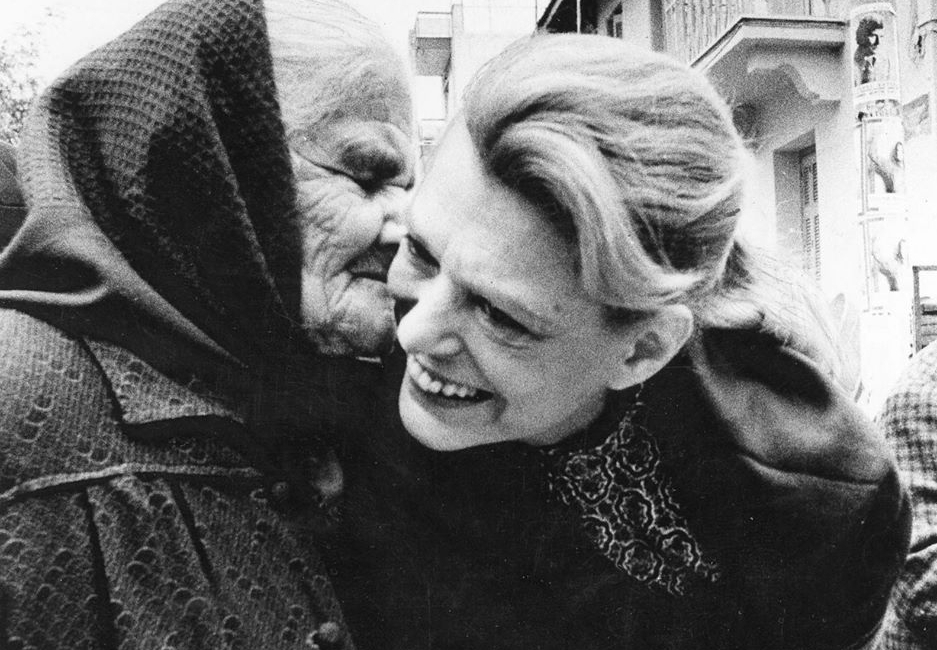 After the fall of the dictatorship and the restoration of democracy in July 1974, Melina Mercouri settled in Greece where she continued her political activity with the Panhellenic Socialist Movement to which she was a founding member, whilst actively involved in the women’s movement, without of course abandoning her career as an actress. In 1981, she became the first woman to head the Greek Ministry of Culture (1981-1989).

Among others, she established the institution of the Cultural Capitals of Europe (with Athens as the first Capital in 1985) and became the spearhead of the Parthenon Marbles return to Greece. Her name became synonymous with this cause so much so that, shortly after her death, UNESCO established the ‘Melina Mercouri International Prize for the Safeguarding and Management of Cultural Landscapes (UNESCO-Greece)' which rewards outstanding examples of action to safeguard and enhance the world's major cultural landscapes 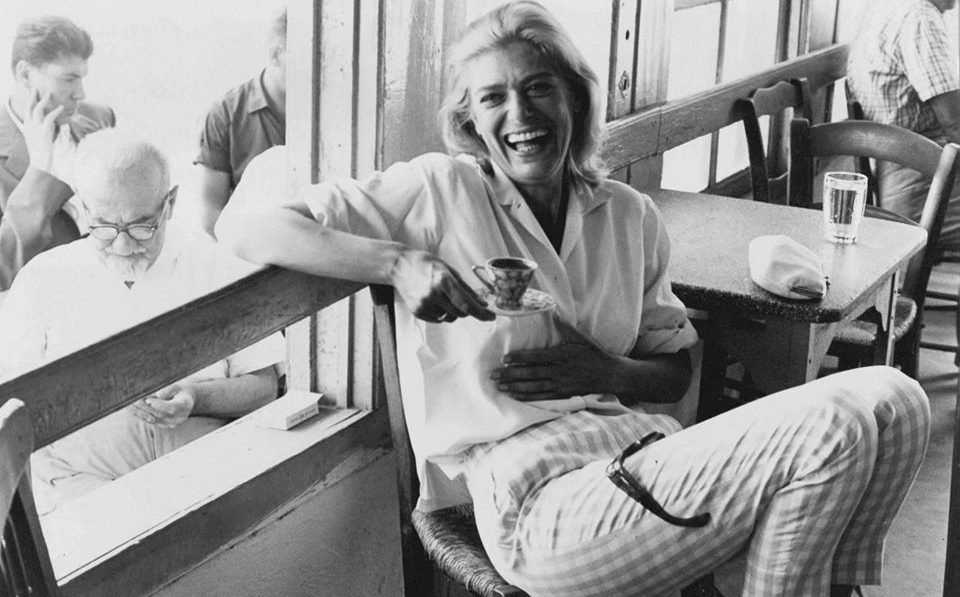 Melina Mercouri was able to combine the magic of the performing arts with the realism of politics. But more important to Melina Mercouri was that the love she had for Greek people was returned to her and that her memory is revered and cherished by all.