The Awards of the 5th "BEYOND BORDERS" Kastellorizo International Documentary Festival

The 5th Kastellorizo International Documentary Festival "Beyond Borders", a celebration of culture that, in the midst of a pandemic, received 304 entries from 50 countries, was successfully completed on August 31. The Festival was held under the auspices and support of the General Secretariat for Public Diplomacy and Greeks Abroad of the Ministry of Foreign Affairs. The Secretary-General for Public Diplomacy and Greeks Abroad, John Chrysoulakis, awarded for the first time the special prize "Ulysses", an accolade established by the General Secretariat to award the best historical documentary by an expatriate filmmaker. The establishment of the "Ulysses" Special Award for the best historical documentary created by a Greek expatriate was an initiative of the Secretary-General Chrysoulakis, aiming to highlight the work of expatriate filmmakers who work and excel abroad.

Addressing the closing ceremony, Secretary-General Chrysoulakis stated that "Ulysses" is an award that is emblematic of our culture which, from tonight, will be able to travel wherever the Greek Diaspora lives and breathes. It is the first to be specially awarded to an expatriate filmmaker and the first that gives the impetus for even more works that generate culture, forevermore interesting historical approaches and analyses through the eyes of our expatriates".

The first "Ulysses" award was conferred to the documentary "Y1- Silence of the deep" (Greece, 2019), directed by Philippos Vardakas. Two other expatriates were awarded the prize for Best Greek Documentary, courtesy of the Aristotle University of Thessaloniki, a 56-minute film titled "Spyros and the circle of Death", (Greece-Belgium 2020), directed by Dimitris and Linos Kafidas.

The Municipality of Megisti honored the Secretary-General for Public Diplomacy and Greeks Abroad, John Crysoulakis, for his support of the remote island of Kastellorizo and all the programs implemented by the General Secretariat for the island, its residents, and expatriates.

“In my Blood it Runs” (2019), an Australian production directed by Maya Newell won the Best Socio-political Documentary award, presented by the Australian ambassador in Greece Arthur Spyrou, a Diaspora Greek himself, who stated the embassy's further support to the Castellorizian community of Australia as well as to the Castellorizo island. “Then comes the evening”, (Serbia 2019), directed by Maja Novakovic, won Best Short Documentary award. Special Award for Mediterranean Friendship, a courtesy of EKOME Media, was awarded to “Silent Fish”, (Greece, 2020), by Andreas Loukakos & Thodoris Chondrogiannos. "Special Mention" was awarded to the following documentaries: “The Kiosk” by Alexandra Pianelli (France 2020), “The Abode. Who are we?” directed by Eleonora Tukhareli (Russia 2019) and “Yiorgos of Kedros” by Giannis and Giorgos Kolozis (Greece 2020). 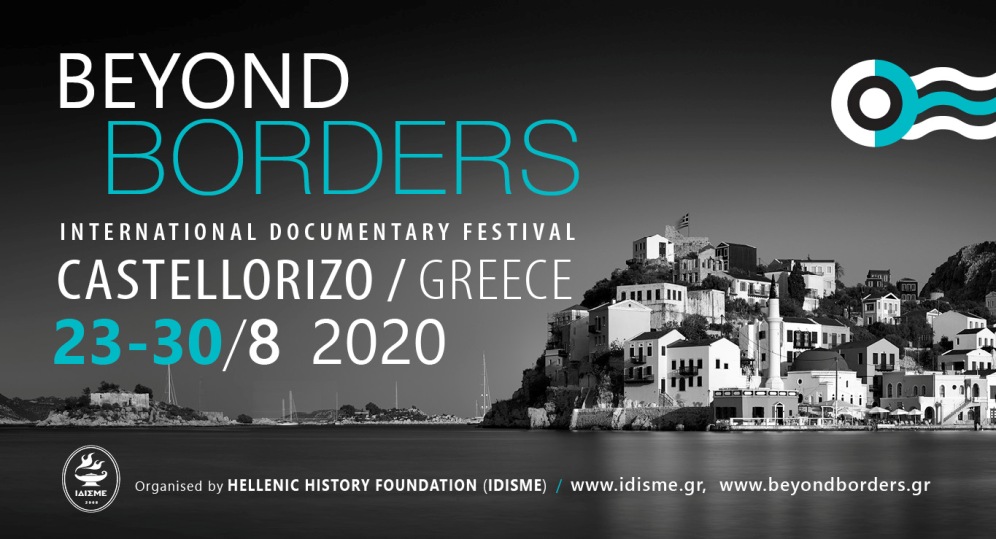 The Closing Ceremony of the Festival started with the screening of the documentary "Saving North" by J. Mitchell Johnson which was screened as a world premiere. Following the screening, the Art Director of the Festival, Irini Sarioglou, welcomed the guests and the friends of the Festival. She also expressed her gratitude to the sponsors and supporters of the Festival while stressing the necessity for its continuation. The closing event was concluded with a concert by singer Dimitris Mpasis. 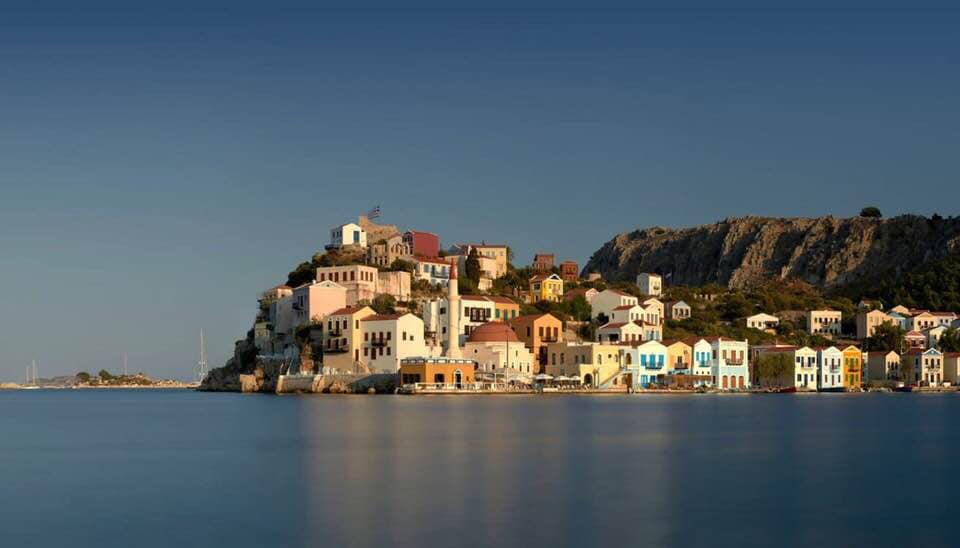