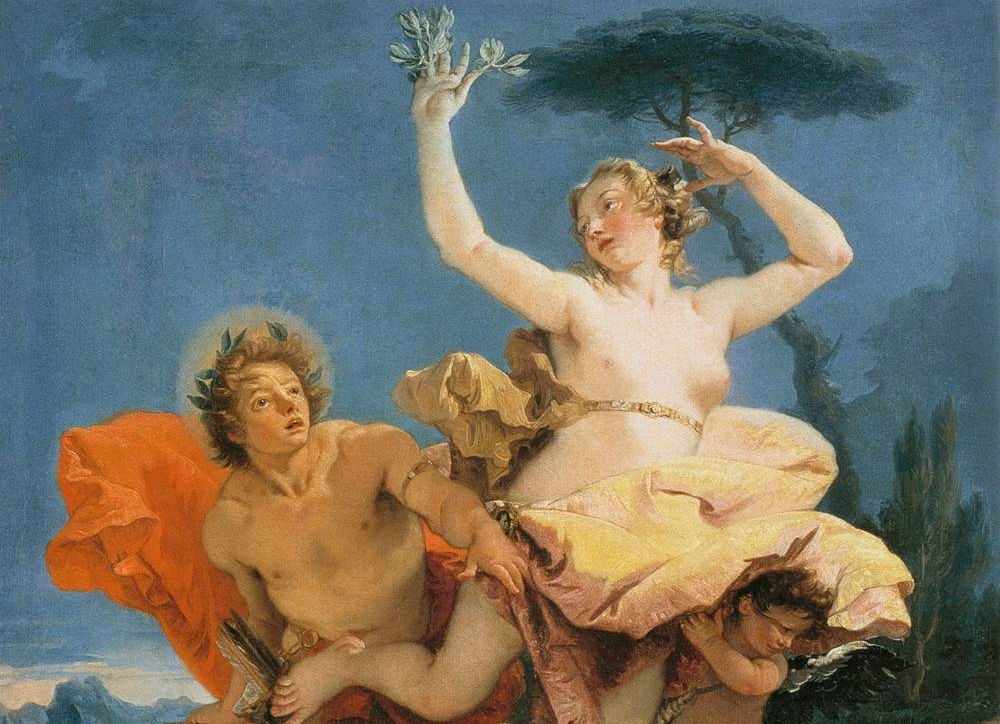 The exhibition Under the Light of Apollo: The Louvre at Delphi brings, for the first time, twenty-eight major exhibits from the Louvre collections into a dialogue with pieces of great importance from the permanent exhibition of the Archaeological Museum of Delphi.

The exhibition was inaugurated on 21 September and will run until 31 January 2022; it is organized by the Delphi Museum in collaboration with the Louvre Museum in Paris, the Ephorate of Antiquities of Phocis and the Directorate of Archaeological Museums, Exhibitions and Educational Programmes of the Greek Ministry of Culture and Sport, in the context of the celebrations for the Bicentenary of the Greek War of Independence.

Jean-Luc Martinez, president-director of the Louvre, curated the exhibition with the assistance of Débora Guillon, and was present at its official inauguration, performed by Culture and Sports Μinister Lina Mendoni; in her greeting, Mrs. Mendoni stated that the exhibition pays tribute to the archaeological site of Delphi a symbol of outstanding universal significance. She also pointed out its connection with the exhibition "Paris–Athens: The Birth of Modern Greece, 1675–1919", which takes place simultaneously at the Louvre Museum, and was also co-curated by Martinez and Guillon (together with Anastasia Lazaridou and Marina Lambraki-Plaka).

The 28 masterpieces from the Louvre, which will be displayed alongside some of the Delphi Museum’s most important items, include antiquities of Greek, Egyptian and Cypriot origin, the oldest of which dates back to 1400 BC, as well as works of art from the 17th, 18th and 19th centuries. 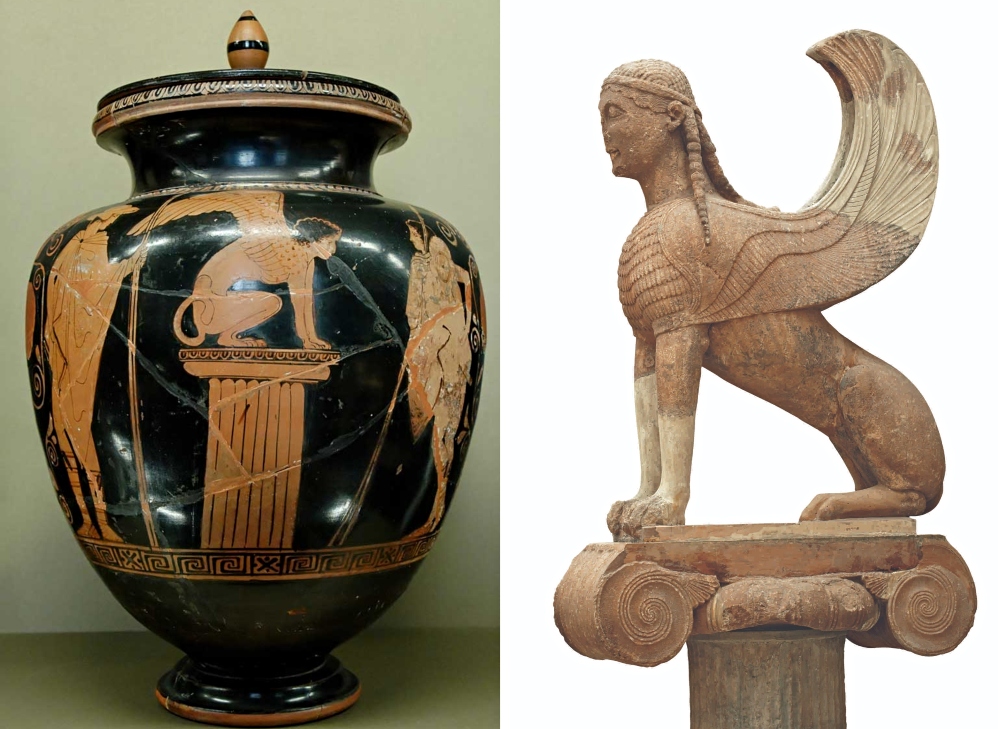 Left: Red-figure stamnos: Oedipus and the Sphinx, attributed to the Menelaus Painter, c. 440 BC, Musée du Louvre; Right: The Sphinx, votive offering of the citizens of Naxos to Delphi, c. 500 BC, Archaeological Museum of Delphi

As is stated on the Louvre’s official website, the exhibition, which highlights "the exceptional collaboration" between the two museums, brings together items from their collections "around the theme of Apollo, the patron god of the oracular sanctuary of Delphi, whose figure has haunted Western art". It also provides an opportunity for the public to find out about the current scientific research conducted on the famous Charioteer of Delphi by the Ephorate of Antiquities of Phocis, the French School at Athens and the Louvre Museum in collaboration with the C2RMF.

The exhibition is divided into sections aiming to provide new insight into the significance of Delphi, a renowned sanctuary and major oracular cultic centre from the 8th century BC to the late 4th century AD, but also to offer "an opportunity to personally reflect on the vital role of the ‘Apollonian light’ in shaping" the past but also the present and future. 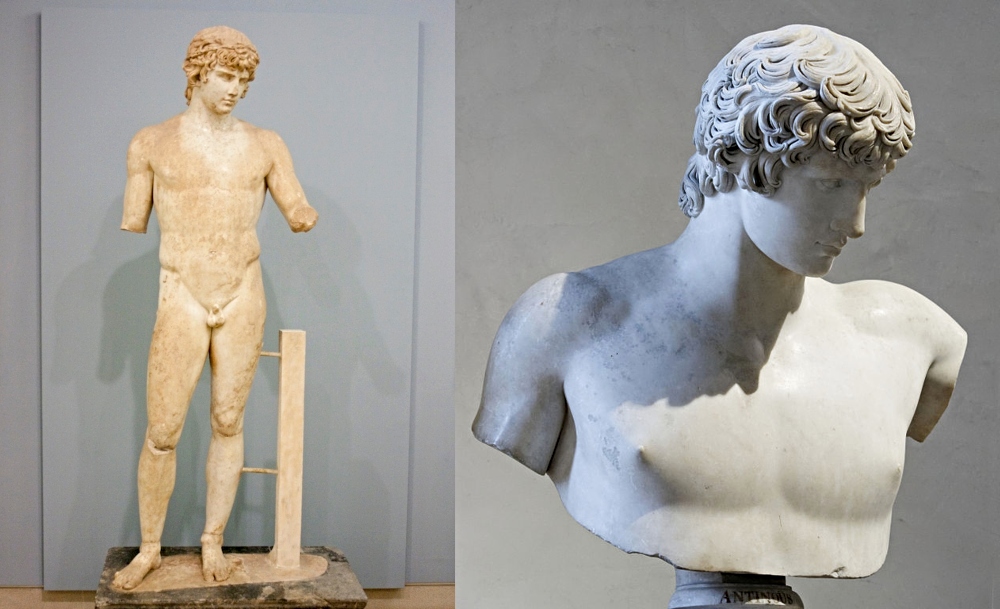 The sections are: "Introduction", "Links with the East", "Delphic theology - Gnothi Seauton (Know Thyself)", "The power of the prophecies", "Apollo Mousagetes", "Victories (Nikes) of Apollo", "Apollo and ancient drama", "Apollo of Europe", "Mortal Apollos", " The Programme for the Study of the Charioteer of Delphi " and "European Apollo: Louis XIV".

The representations of the figure of youthful radiant Apollo, the mythical monster Sphinx, the winged goddess Nike (the personification of victory), Antinous (the beautiful deified companion of Emperor Hadrian), are among the recurring themes found in pieces from the collections of both museums.

Read also via Greek News Agenda: "Paris–Athens: The Birth of Modern Greece, 1675–1919" at the Louvre; The archaeological sites of Mycenae and Tiryns