“We opt for creating a better Europe, a more democratic and social one”, Prime Minister Alexis Tsipras said yesterday (29.6), after the second day of the European Council of 27 EU member-states on the outcome of the British referendum, acknowledging that the EU is at a crucial turning point, shaken by a "historic” British vote that highlighted the social and democratic deficit of Europe.

The Greek PM called for a “new deal” in the EU for a Europe that will inspire anew its peoples with a social dimension:  Growth, employment, reduction of unemployment and, most importantly, an effort to eliminate the democratic deficit in Europe.”  He went on to announce that Greece was planning initiatives toward this end to work for the strengthening of European institutions and “to eliminate disparities both at regional level and within member states” with the “formation of alliances, both on political and geographical level”. “It’s crucial to replace unemployment with decent jobs and to replace austerity with a growth agenda”, he added. 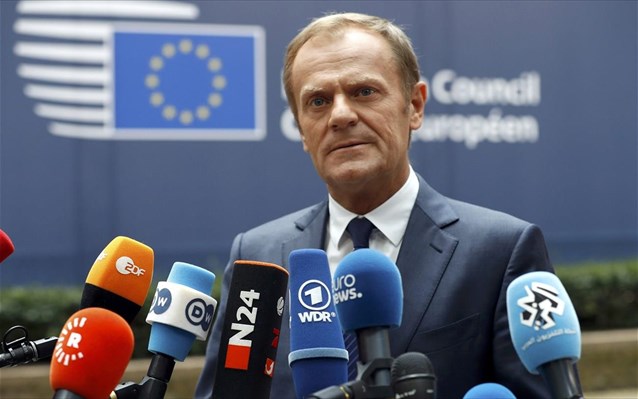 At the European Council of June 28-29, the 27 EU leaders expressed their determination to remain united and work closely together to tackle the challenges of the 21st century after a regretful outcome of the U.K referendum, stressing that Britain’s withdrawal from the EU must be orderly with no negotiations of any kind until the UK formally applies to leave the bloc.  At the press conference after the meeting European Council President Donald Tusk hoped to have the UK as a close partner in the future, reiterating, however, that "there will be no single market access 'a la carte'," as access to the European single market remained contingent on accepting its four principles of free movement - applying to goods, services, capital, and people.

Upon his arrival at the EU summit in Brussels on Tuesday (28.6) Tsipras expressed hope that the outcome of the British referendum will work as a “wakeup call” for Europe in the path of taking brave decisions and reform institutions, “in order to replace austerity with growth, division with convergence, unemployment with decent jobs and endless meetings behind closed doors with transparency and democracy”. 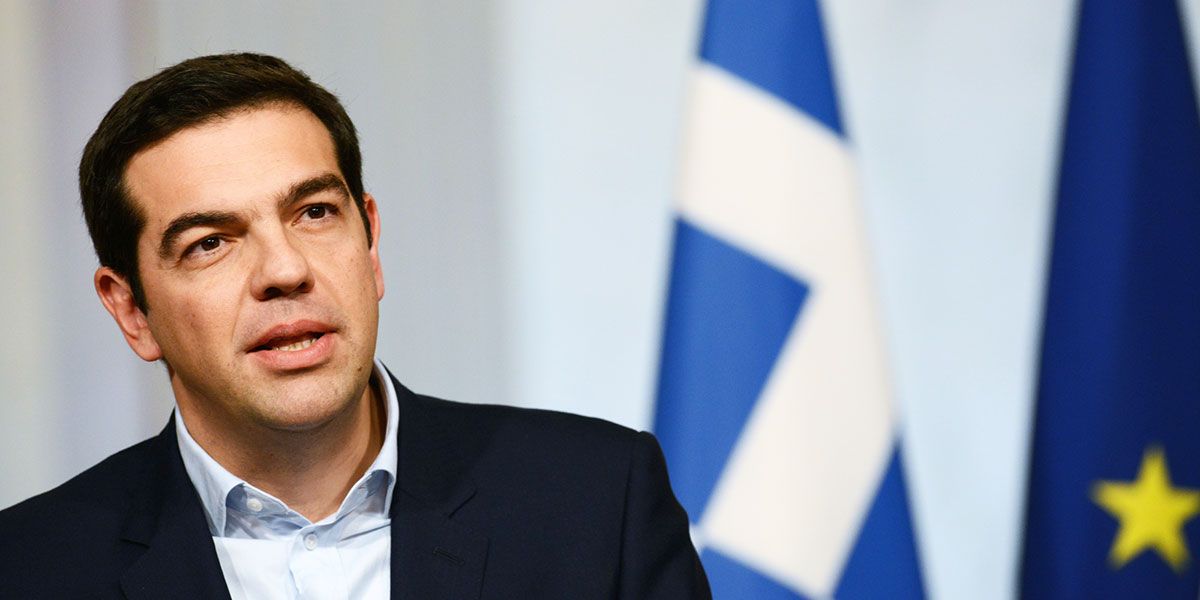 The day after the result of the British referendum, PM Tsipras issued a statement (24.6) describing the regretful outcome as a “severe blow” to the project of the European integration that confirms the deep political, identity and strategy crisis of the EU. The Greek premier urged for a "new vision" for a "better, social and democratic Europe" through progressive changes based on the principles of democracy, freedom, equality and solidarity that will raise a "barricade against euroscepticism and the far right", fueled by austerity, widening inequalities, deep political and social divisions, and an a la carte management of the refugee crisis. “We need a large progressive alliance for Europe to rediscover its lost momentum and its founding values that made the Union unique in the world: The protection of labour, the support of the welfare state, European solidarity, the protection of individual and social rights”, Tsipras noted.