Labour Minister: Our proposals adhere to the European Model for Labour Relations

In an interview with Athens-Macedonian News Agency (14.8, in Greek) the minister of Labour, Social Security and Social Solidarity, Giorgos Katrougalos underlined that "there is a European model for labour relations: this is the model we propose and not the model the IMF proposes." Minister Katrougalos said that in the upcoming September negotiations with the institutions on labour relations, Greece will hold a hard line in order to reverse the current deregulation of the domestic labour market. The minister said that the IMF views and proposals are extremely neo-liberal, in contrast with the European social model and will therefore be isolated, just as it happened during the negotiations on social security reforms. 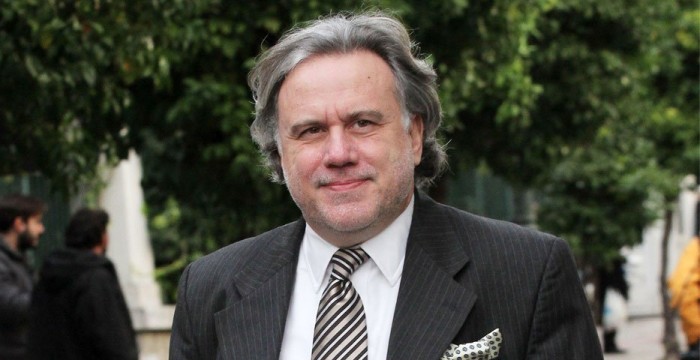 “What we ask for is a reversal of the deregulation process and a return to collective bargaining. The minimum wage is something that has to be negotiated between social partners. Just on this proposal -which is not on the defensive, it is on the offensive- I asked for the consent of the social partners, those who sign the National General Collective Labour Agreement, and I got it. We therefore have a united social front with the employers’ associations and workers’ unions.”

The vast majority of pensioners will not see any changes to their pensions as of September, the minister said, responding to criticism by political parties that pensioners are in for a shock due to the 6% deduction from supplementary pensions for healthcare contributions. Minister Katrougalos clarified that this deduction always existed, but now it is applied in a more equitable and efficient manner that will help many, including those who receive only one basic pension.

On the issue of unemployment, minister Katrougalos noted that figures register a decrease of 2.1% over the last two years, while a recent OECD report shows that this trend will continue because of the Greek economy's growth prospects. The minister concluded that we have entered a phase that shows that the economy is starting to recover and the real wager is that growth is fair for all.

Collective Bargaining and the 3rd Memorandum 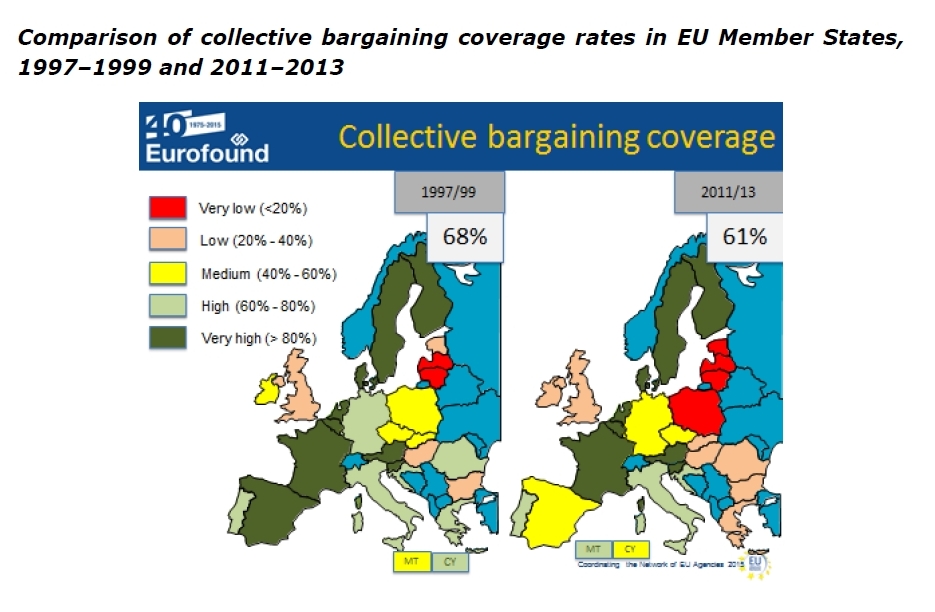 According to the third Memorandum, from August 2015 onwards, Greek collective bargaining would be evaluated by an international comittee of independent experts and representatives from international organisations – including the institutions of the Troika, but also the International Labour Organisation (ILO). On this basis, further reforms of the Greek bargaining system should be decided in light of “best practices” in Europe. The Greek government elected in September 2015, has promised action with the intention of reviving collective bargaining.