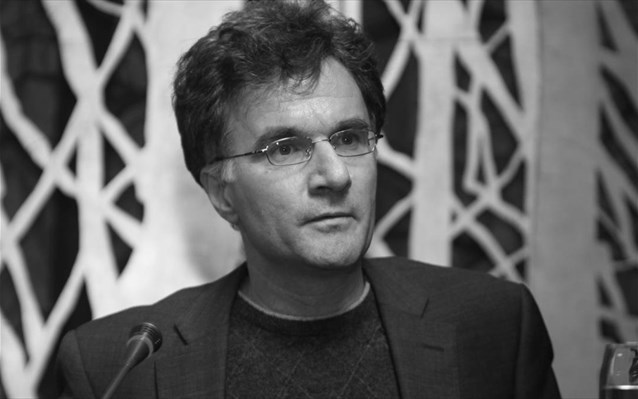 George Argeitis, Associate Professor of Macroeconomic Theory and Policy at the University of Athens and the scientific director of the Labor Institute of GSEE (General Cofederation of Greek Workers) has recently published two articles in the Greek press (dailies ‘Avgi’ and ‘Ta Nea’) making a case on why re-establishing labour market institutions in Greece is vital for promoting growth  and strengthening democracy.

During the crisis and the successive economic adjustment programs applied in Greece, the impact of undermining and weakening labour market institutions has not been the subject of much public debate. Labour market institutions were the easy targets of an obsessive perception that the reduction of labour costs and protection are necessary and inevitable structural adjustments in order to improve the competitiveness and enhance the openness of the economy.

Basic institutions of the labor market, such as collective bargaining, the full-time contracts, unions’ participation in collective wage bargaining and the level of the minimum wage, were targeted so that wages could be adjusted to business needs. Even today - after recession and disinvestment historic proportions in Greek economy – the IMF continues to claim that individual contracts are a prerequisite in order to exit the crisis. The belief in the neoliberal principle that the labour market should be deregulated of self-regulated as much as possible lies behind the rigidity of creditors' claims.

However, the view that what improves the competitiveness of a company improves the competitiveness of the economy overall, is a dangerous generalization that  disregards the heterogeneous nature of the business, the structure of markets, institutional and productive models, the long-term growth model the national economy, and especially the living standard of the majority of society.

In the case of our country, the deregulation of the labour market caused significant adverse effects:  full dominance of individual agreements,  which in led to significant wage reductions, increased precarious forms of work and a dramatic increase in unemployment. The negative developments in the labour market are the main reasons for exacerbating poverty indicators, social exclusion and economic inequality. While the positive effects of deregulation on the economy are questionable, negative consequences can extend to the realms of culture and politics.

The deregulation of (collective bargaining and other) labour market institutions has undermined social dialogue in Greece, but it could also have an important impact on democracy and democratic institutions.  An often-heard argument is that the financial crisis and increasing unemployment are fuelling populism, xenophobia, racism towards immigrants and the rise of the extreme right. Although the correlation between recession and unemployment and the rise of populism and nationalism is positive, the relevant empirical findings show that it is not critical.

There is a growing literature of empirical findings suggesting that reducing the minimum wage, precarious jobs and long-term unemployment, coupled with reducing the duration of unemployment benefits and wage inequality (brought about by the abolition of sectoral agreements) are factors that have a very significant impact on the rise of populism and the extreme right. Labour market deregulation has therefore dangerous ideological and political consequences. Strengthening the institutions of labour protection, social dialogue and solidarity shields democracy and democratic institutions. 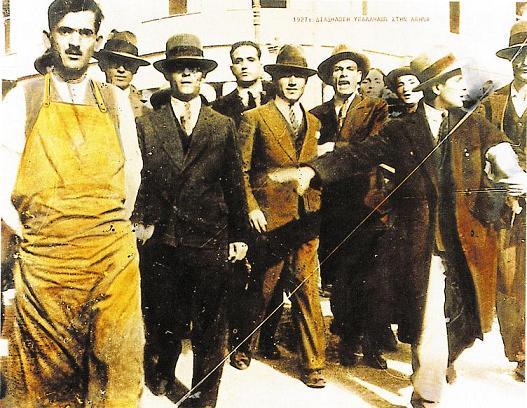 Strengthening labour market institutions is a good fit for Greece

There is a need at national and European level to develop an alternative perspective on the role wages and labour market institutions play in the economy. The labour market is the link between the financial sector and the real sector of the economy. According to this big-picture perspective, labour market institutions  (including centralized collective agreements, their extensibility and minimum wage)  are necessary, not only to regulate competing financial interests, but also to shape income distribution in ways that promote employment and growth.

The relative literature shows that the greater the dependence of growth on  domestic spending and borrowing, as in the case of Greece, the greater the importance of strengthening labour market institutions, as they contribute positively to growth in domestic expenditure and the systemic banking system’s solvency. Labour market institutions enhance revenue streams and therefore the real sector of the economy and create new jobs, while  also greatly supporting the ability of all sectors of the economy to meet their financial obligations.

Another perspective on growth and competitiveness

A realistic exit strategy from the economic and social crisis has therefore to include labour protection institutions. The decentralization and individualization of wage bargaining leads to pro-cyclical wages, which in turn causes both falling incomes and increases the wage gap, further fuelling economic inequality and recession.

Restoring and strengthening collective bargaining and the extension of collective labour agreements according to the principle of favorability, can act as a growth-stabilizing mechanism, as sustainable growth requires the reduction of labour market segmentation

Putting emphasis on the demand-side of the economy is not underestimating the supply side. On the contrary, it provides economic policy with another tool for improving competitiveness. The meaning of competitiveness is now different and it requires interventions in a wide array of factors, such as innovation, quality, industrial development and specialization of the economy, entrepreneurship.

Improving competitiveness and growth are critically dependent on sectoral policies, planning a balanced industrial strategy and a well developed infrastructure system. These are the substantial structural changes needed by the Greek economy in order to create a more efficient and competitive, but also sustainable and equitable growth model. 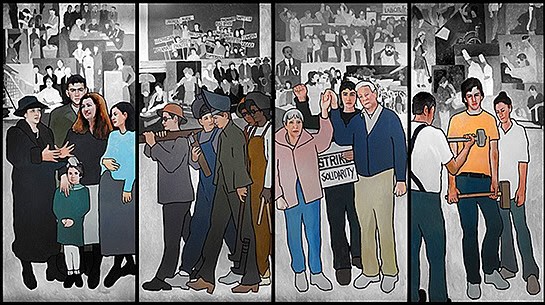