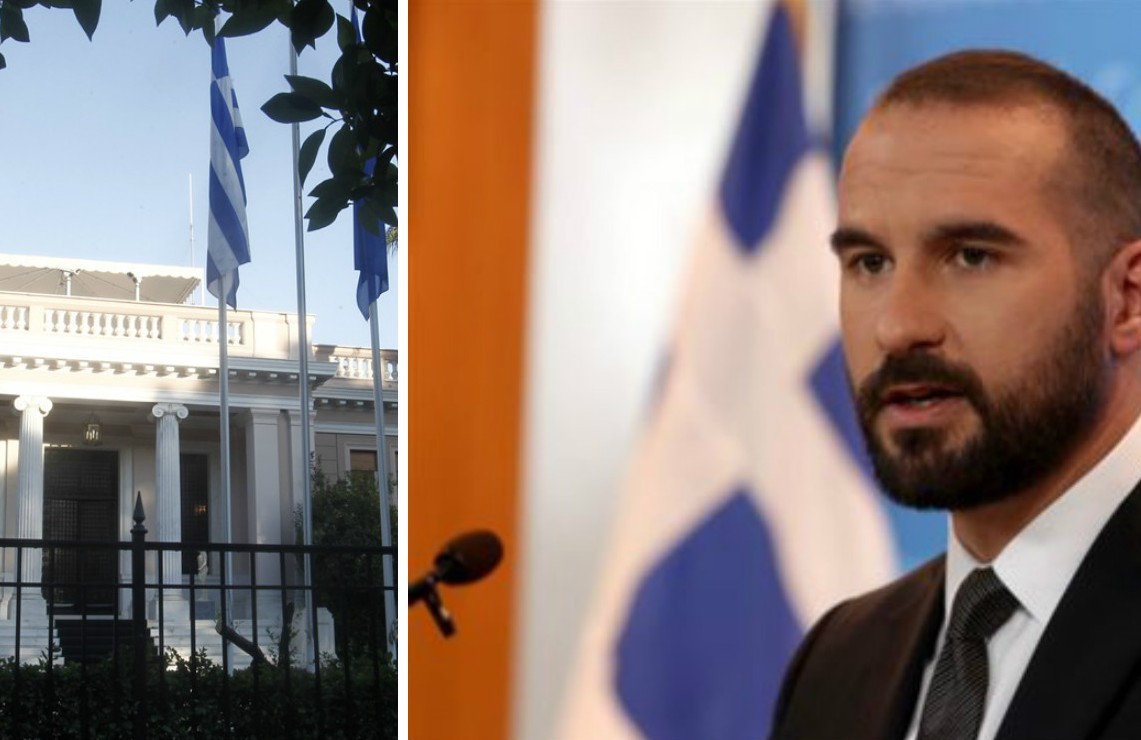 Greece and its foreign creditors reached a deal yesterday 2.5.2017 on a package of prior actions for the second review of the adjustment programme agreed on August 2015 including the pension system, privatisations, retail markets and the public sector. Despite the difficulties and delays as a result of the creditors' irrational demands during the negotiations, the Greek government believes that the preliminary technical agreement is eventually balanced and sustainable, government spokesman Dimitris Tzanakopoulos said on Tuesday during a press briefing.

The draft law on the prior actions is expected to be tabled in Parliament early next week and voted immediately after the Prime Minister's return from his planned trip to China on May 16, Dimitris Tzanakopoulos added. He also announced that there will be a cabinet meeting next Thursday to present the agreement in detail as well as the initiatives for the next period. "The government's effort is now focused on the Greek debt," he underlined.

The agreement on Greek reforms allows experts representing euro zone lenders to recommend to euro zone finance ministers meeting on May 22 in Brussels that they sign off on a review of reforms required by the terms of Greece's bailout to disburse new loans, Reuters said.

Poul Thomsen, director of the IMF’s European Department, welcomed the agreement saying it will allow fiscal policy to become more growth-friendly. Speaking to journalists in a conference call, he said all sides will need to assure the IMF’s Board that there is a common understanding with EU partners about the kind of measures needed for Greek debt relief, adding that the agreement must go hand in hand with credible strategy on how to restore debt sustainability.

This preliminary agreement will now be complemented by further discussions in the coming weeks on a credible strategy for ensuring that Greece's debt is sustainable, IMF Communications Department said.

The positive measures approved by the Greek government and its lenders after the achievement of the agreement include reducing the tax weight for businesses and individuals, opening jobs and supporting households. Some of the measures are the following:

Expenses
Rent subsidy
-Total amount is 600 million euros
-Will cover about half of the country’s households that live on rent or have a mortgage with a monthly subsidy which may reach up to 1,000 euros per year.

Family subsidy
-Increase by 260 million euros of the existing budget for family benefits
-Tackling child poverty
-Aim is to increase the benefit on the first and second child, while at the same time supporting those with three children

Jobs
-Creation of more than 30,000 new jobs
-Aim of program is productive reconstruction and halting the flight of young scientists (brain drain)
-It will concern both the public and private sector
-The company will commit to keeping the employee for six months after the expiration of the program