The 2019 San Francisco Greek Film Festival (SFGFF) will be held October 20 through 26. Opening Night on Sunday, October 20 will take place at the Castro Theater (a first for SFGFF) with the screening of I am Mackenzie short film, winner of the SXSW Grand Jury Award, and the documentary Olympia, winner of the best documentary award at the Hunter Mountain Film Festival. The two films directors, Artemis Anastasiadou and Harry Mavromichalis respectively, will be present to introduce the films and participate in a Q&A. The SF Greek Film Festival will present Ms. Olympia Dukakis with the Honorary Astron Award in recognition of her tremendous legacy in cinema and theater. Ms. Dukakis will accept the award via video. The screenings will be followed by a reception.

Closing Night on Saturday, October 26 will begin with a reception. The Spyros P. Skouras Lifetime Achievement Award will be presented to Kary Antholis followed by screening of short Vourvourou and feature film Smuggling Hendrix and the 2019 Astron Awards ceremony.

The screening program comprises of 8 feature films, including the multi awarded “Holy Boom”by Maria Lafi and “Her Job”by Nikos Labot and 16 short films, including “The Silence of the Dying Fish” by this year’s winner at the Cannes Vassilis Kekatos and multiawarded “Patission Avenue”by Thanassis Neofotistos.

The recipient of the second annual Spyros P. Skouras Lifetime Achievement Award is Kary Antholis, which will be awarded on Closing Night, Saturday, October 26. Kary Antholis is Founding Publisher and CEO of Crime Story Media LLC. In June 2019 he retired as President of HBO Miniseries and Cinemax Programming after over 25 years with the company. While he served as an HBO executive, Kary oversaw Academy Award, Emmy and Golden Globe-winning projects, both fiction and documentary, including Chernobyl, Angels in America, Olive Kitteridge, John Adams, etc. As head of Cinemax Programming, he led the channel’s branding strategy, commissioning breakthrough series including   Strike Back, Banshee, The Knick, Warrior, Jett and Tales from the Tour Bus. And as a filmmaker he won the Academy Award for Documentary Short Subject and the Emmy for Outstanding Informational Special for his film   One Survivor Remembers, about Holocaust survivor, Gerda Weissmann Klein.   One Survivor Remembers was the first HBO program added by the Librarian of Congress to the National Film Registry, an honor given to “culturally, historically or aesthetically” significant American films. Kary serves on the Board of Visitors at Georgetown Law and as an adjunct professor at USC’s School of Cinematic Arts. 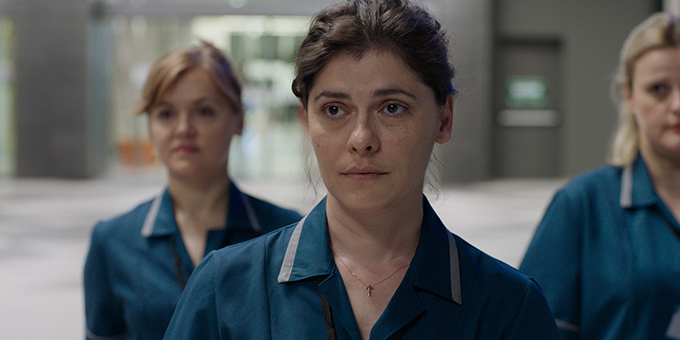 The Spyros P. Skouras Lifetime Achievement Award was created and sponsored by Tommy Skouras, Festival Advisory Board member and nephew of the late Skouras, to honor outstanding film industry professionals of Greek descent. The award’s namesake, Spyros Skouras, was a giant in the movie industry, an international cultural ambassador, and a humanitarian. At the helm of Twentieth Century Fox (1942-1962), he introduced widescreen movies with the CinemaScope lens, reinvigorating the movie-going experience in the advent of television. He also led the Greek War Relief Association during WWII, lifting a British naval blockade so that food and medicine could make it to a starving, war-torn nation. Skouras is considered one of the most prominent Americans of Greek descent.

This year, Greek director Despina Mouzaki will serve as SFGFF moderator/MC, introducing films and the other invited filmmakers, moderating Q&A sessions after the screenings, and providing context and history of modern Greek cinema. Despina Mouzaki is a producer and director of films and audiovisual works, founder of the companies Alipnoos SA, Breaking Wave Ltd, Cinegram SA, and Cinegram Cairo Film & TV Productions. She is also a Professor at the Aristotle University’s School of Film, as well as the Dean of the School of Fine Arts at the Aristotle University of Thessaloniki. Mouzaki has served as Vice-President and Associate Director at the Greek Film Center, and Director of the Thessaloniki International Festival. She has produced many successful and award-winning films, including “Touch Me Not” by Dimitris Giatzoutzakis, “Peppermint” by Costas Kapakas, “A Touch of Spice” by Tassos Boulmetis,   etc.

Started in 2004, the San Francisco Greek Film Festival (SFGFF) is the first and longest-running Greek film festival in the U.S. SFGFF is dedicated to recognizing, supporting, and promoting the film work by Greek and Cypriot filmmakers from around the world. With screenings of new, innovative, and highly acclaimed films and different events around the annual film Festival week, the SFGFF seeks to inspire, engage, and entertain its diverse audience. Throughout its history, the Festival has also featured screenings of classic films. Through the powerful medium of film, the Festival sustains, elevates and promotes Greek culture, history and language in the San Francisco Bay Area and beyond. The SFGFF has showcased some of the most highly regarded Greek/Cypriot films produced over the past 15 years. Since its founding, the film festival has showcased nearly 300 movies, hosted nearly 50 filmmakers as guests, and inspired, engaged and entertained over 9,000 attendees from San Francisco and throughout the Bay Area.

The SFGFF is funded through sponsorships by individuals and businesses, grants and ticket sales. Proceeds of the film Festival benefit the Modern Greek Studies Foundation, a San Francisco nonprofit which is committed to enriching knowledge and appreciation of Greece’s linguistic, literary, cultural and historic contribution to the Western World. 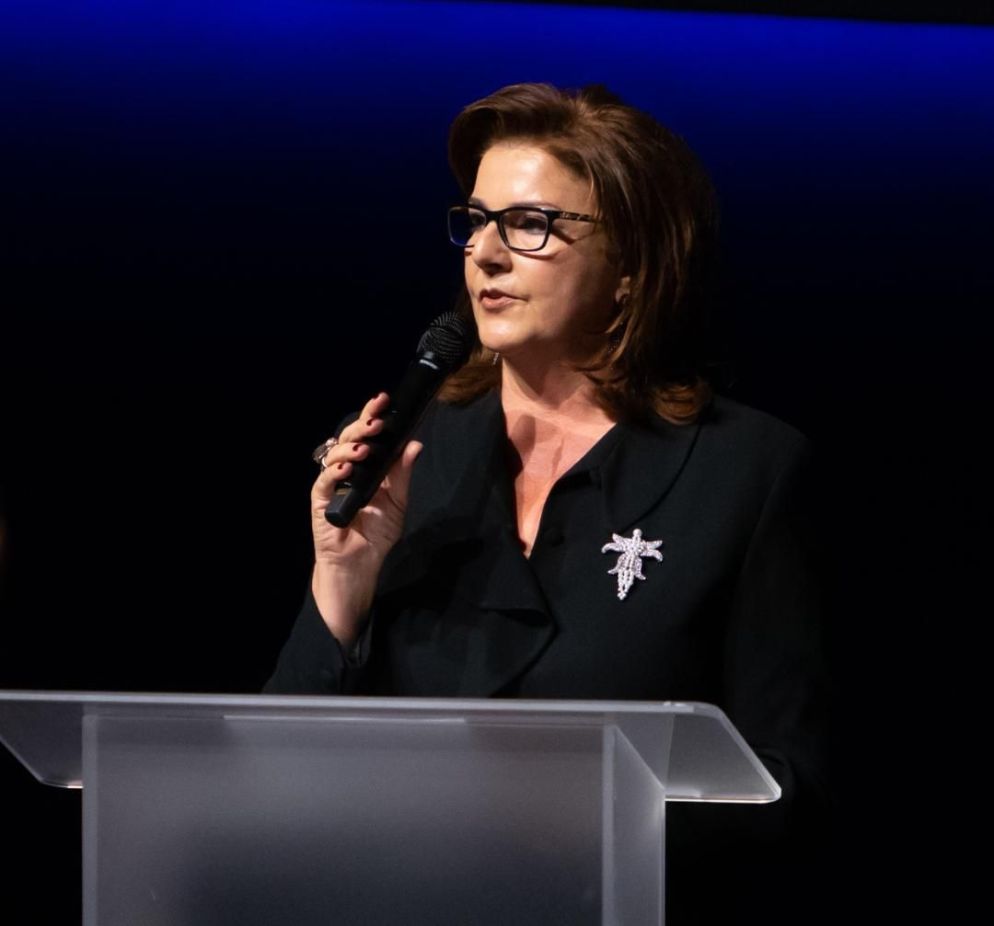 SFGFF co - director Katerina Mavroudi-Steck made a brief comment for Greek News Agenda* about this year’s highlights:“For the 16th San Francisco Greek Film Festival we received a record high of 385 film submissions of which we chose 8 feature films and 16 shorts. The films that were selected cover a spectrum of themes, from documentaries, drama, historic, and fiction. Also, this year, out of the 24 films we are showcasing, 8 are done by women directors. For the first time ever, the film festival will open at the historic Castro Theatre in San Francisco with the screening of the award winning documentary Olympia, a film on the life and career of Academy Award-winning actress Olympia Dukakis. Also special for us is this year's recipient of the second annual Spyros P. Skouras Lifetime Achievement Award who will be Kary Antholis, the Founding Publisher and CEO of Crime Story Media, LLC and retired President of HBO Miniseries and Cinemax Programming. The award will be given on the Closing Night, which will take place at the famous Dolby Cinema in San Francisco”.