Media & Greece | Interview with AthensLive, a New and Ambitious Initiative in Greek Media

AthensLive is a new and ambitious initiative in Greek media. It is a collaboration between Greek and international journalists, aspiring to become an independent English-speaking news portal in Greece. 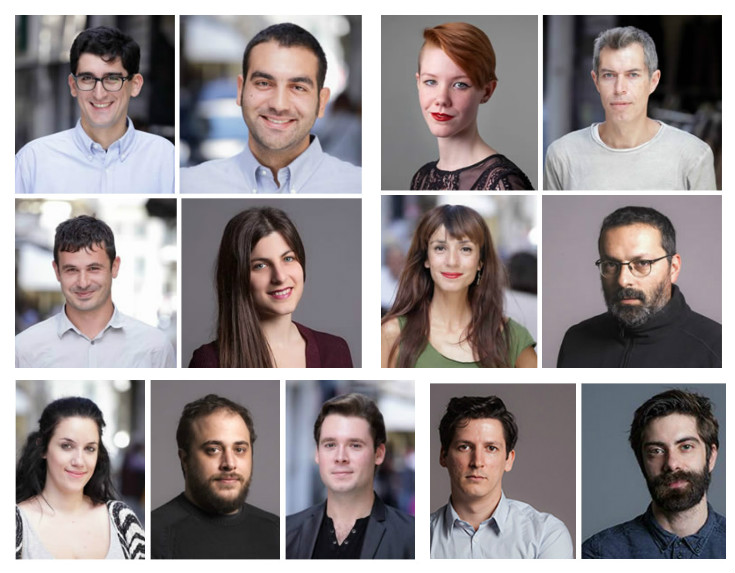 AthensLive spoke with Greek News Agenda* about their vision, their crowdfunding campaign, the Greek media landscape and how challenging it is to practice independent journalism in Greece, the major misconceptions in international media regarding our country, and how their goal is to “reflect the reality of Greek life, which can be both a source of inspiration and despair”.

1. What’s the story behind AthensLive? What is your vision and which are the challenges that lie ahead?

Seeing Greek media as widely corrupt and foreign press as uninterested in covering Greek stories beyond banking incidents and riots, Tassos Morfis, Angelos Christofilopoulos, Yannis Drakoulidis and Gerry Domenikos decided to create a blog in English where they could tell the “Greek story” in their own way. Then Sotiris Sideris, who had recently received a MA in New Media and Digital Culture from the University of Amsterdam, returned to Athens and joined the emerging team. Eventually the rest of the group formed and the idea for a blog became something much bigger.

AthensLive has formed into a collaboration between Greek and international journalists and photographers. From documentaries and investigative reports to podcasts and data journalism, we hope to provide the type of news sorely lacking in Greece. We are building an alternative to the corporate-owned press, which is often ruled by established political interests. Crowdfunded and subscription-sustained, we will be free of advertisements and independent of the corruption endemic in Greek media.

While the most obvious difficulty is finding funding, we are concerned with more than that. Winning over the Greek public, who are rightfully disenchanted with Greek journalism in general, is one of our long term aspirations. 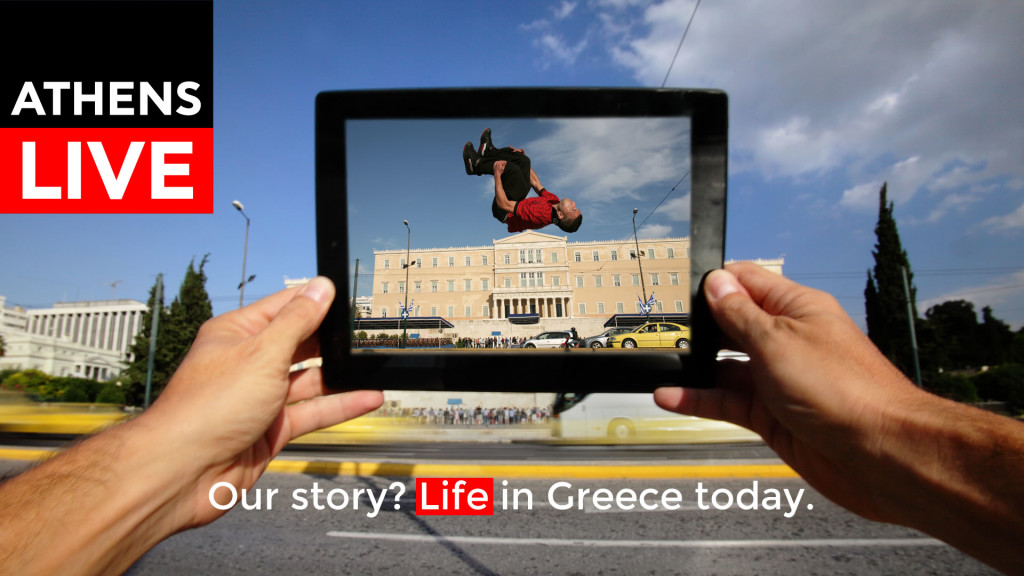 2. Your crowdfunding campaign will come to an end in a few days. Have you reached your goal? Are there any other projects or initiatives under way?

We have reached about 30% of our €60,000 goal. Oftentimes the final week of a campaign brings a surge of donations, so we are optimistic. However, it is important to understand that Greece hasn’t had extensive experience with crowdfunding campaigns. Three separate media projects have attempted to raise funds this way before us and none of them have met with the degree of success we have. Apart from the campaign, we also in contact with various institutions and foundations so no matter what the final outcome, we will certainly continue to pursue AthensLive.

3. How would you characterize the Greek media landscape? Do you consider that the new media law voted recently could be a step to the right direction? How feasible is after all to practice independent journalism in Greece?

The Greek press is corporate-owned and bound to established political interests. Media organizations, their owners (often key players in other industries), and the political elite function in mutual interdependence. With years of economic crisis, media organizations have experienced extensive consolidation of ownership spanning both print and electronic media. This guarantees that the few remaining owners and their political interests are the only perspectives represented.

Media blackouts are the norm when established interests are threatened. In 2014, the Luxembourg Leaks implicated a number of Greek firms in the tax avoidance scandal. However, no mainstream media group reported their names. The lack of coverage of anti-austerity movements over the years, including the majority OXI opinion during the 2015 bailout referendum, can also be traced back to ties to political parties, such as New Democracy and PASOK. It is clear that the press is nothing more than an instrument of political parties and corporations.

In terms of the new media law, which regulates private television channels, we have reservations regarding the efficacy of these reforms. Certainly, the television sector needs regulation. However, when every outlet is corrupt, how significant will the change be by limiting their numbers through new licensing procedures? 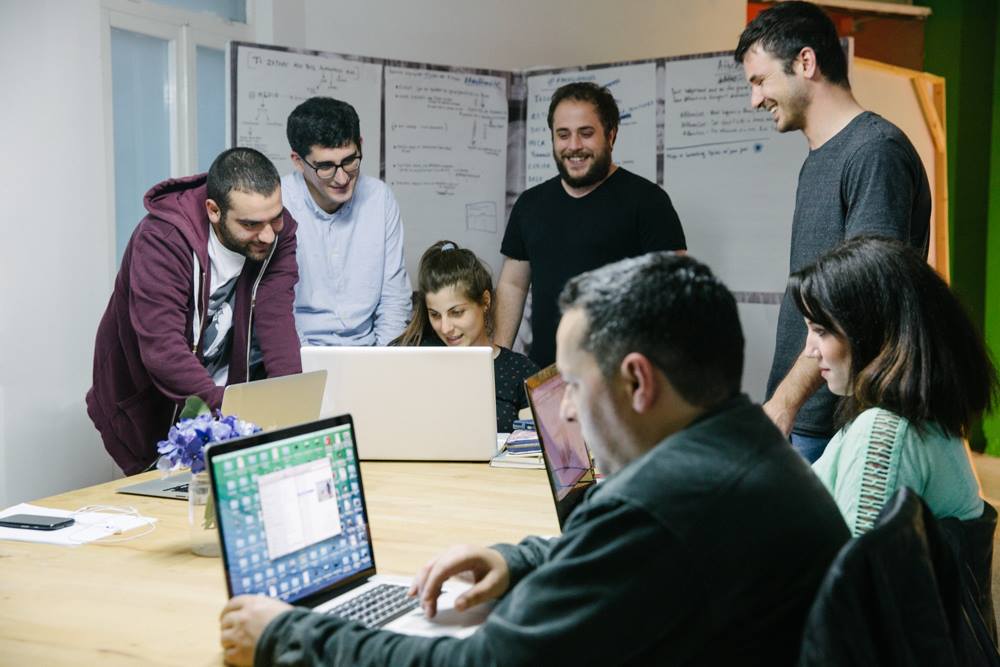 4. Which are the main misconceptions in international media regarding Greece? Could a more balanced media approach positively affect the country’s national image?

International media selectively covers stories in Greece, mainly focusing on banking incidents, the refugee crisis, and riots. However, there is more to the story than that. Athens is becoming a major cultural center in Southern Europe, hosting documenta 14 and the widely popular Athens Biennale.

At the same time, however, we see the toll all these years of crisis and austerity have taken. The Greek public is filled with pessimism. The neo-Nazi party, Golden Dawn, is increasingly active and this also reflects the rise of the far-right across Europe. The Greek police have targeted volunteers working with refugees, bolstering xenophobia when solidarity is needed the most.

We are not a tourism agency for Greece. We are interested in reflecting the reality of Greek life, which can be both a source of inspiration and despair.

*Interview by Athina Rossoglou [On behalf of AthensLive, questions were answered by Bryn Retherford, Editorial Manager]