BOOK OF THE MONTH: "Good Friday Vigil" by Yorgos Ioannou

Yorgos Ioannou is considered one of the most significant Greek writers of the second half of the 20th century, with his work being hailed as one of the most original in contemporary literature. 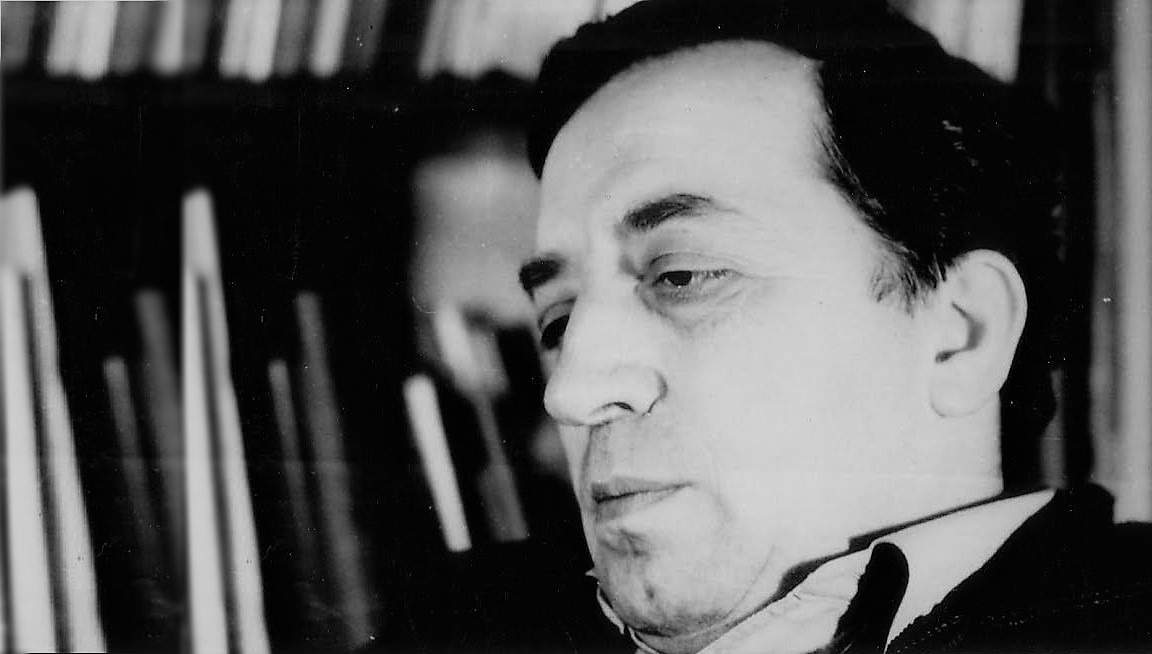 Often compared to Joyce for his attentive and uncompromising investigation of the interior universe, Ioannou began like him with a parsimonious poetic production. In brief poems, of tormented lyricism, he announced most of the themes on which his prose stories will be built: the lost world of childhood and that of the city, with its abysses and anguish, the many manifestations of an interior exile that poetry should, if not exorcise, at least ward off.

Warmly received by critics, his first collection of stories (Gia ena philotimo, 1964; “For the honor”) introduced a new genre in Greece, where the most daily and most intimate reality was transposed into short texts. The following collections (The Sarcophagus, 1971; The Only Heritage, 1974) will only widen, in space and time, the borders of his romantic domain.

Being himself the son of refugees from Asia Minor, in Refugee Capital: Thessaloniki Chronicles he casts a harsh, ironic, yet compasionate light on his birthplace, the city of Thessaloniki, whose human geography and consciousness were indelibly marked by the arrival of hundreds of thousands of refugees from Asia Minor in the 1920s. In the prose pieces and essays that make up Refugee Capital their story is told, often through the eyes of an adolescent narrator recreated by a writer at the peak of his powers. Yorgos Ioannou sets out to rescue the enduring from the clutches of the ephemeral, to reconcile the irreconcilable, to harmonize the discordant. And brings an entire city, and its inhabitants, to life in all their fractious diversity. 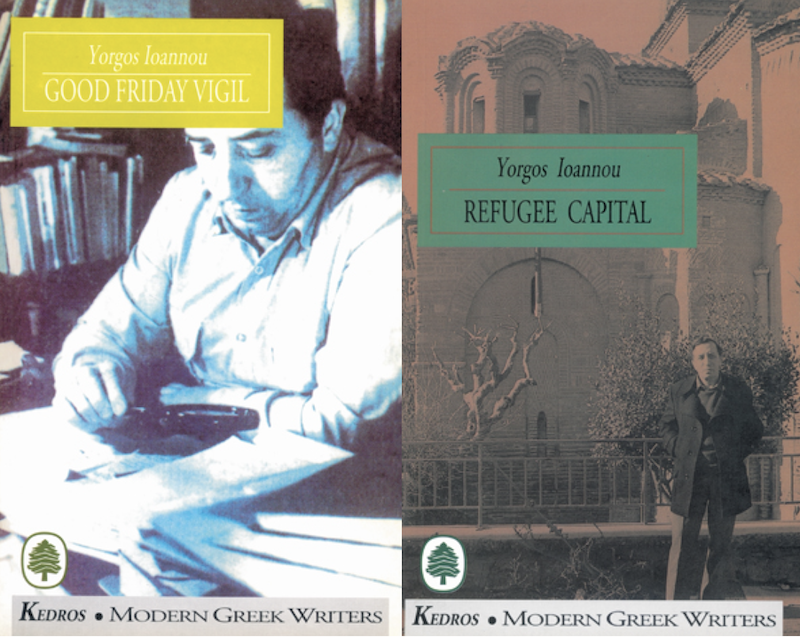 Translated by Peter Mackridge and Jackie Willcox, Good Friday Vigil is Ioannou's last book of stories before his untimely death in 1985. The protagonist in each of the stories is a solitary individual, alienated from society, haunted by memories, fascinated by the disgusting, obsessed with the relationship between love and death, and fetishistically attached to certain objects that bear the traces of traumatic experiences.

In Good Friday Vigil, Ioannou departs from the conversational tone of his earlier work and develops an intricate style whose wanderings evoke the associative meanderings of the memory. At the same time, he brilliantly highlights the discrepancy between intimate acts of sex and violence, and the way people pretend in public that life can be lived without physicality.