A series of interesting cultural events -such as the “Green Room” exhibition by artist Virginia Filippousi and The Sour Cherries theatrical show- are inaugurated during the month of February 2020, at the Katakouzenos House-Museum, one of Athens’ best kept secrets. Following the principles and expanding possibilities of house museums, such as the Freud Museum in London, the Katakouzenos House Museum (KHM) shows how a historical residence can be converted to a community-oriented and education-based institution. But what is the definition of a Museum? 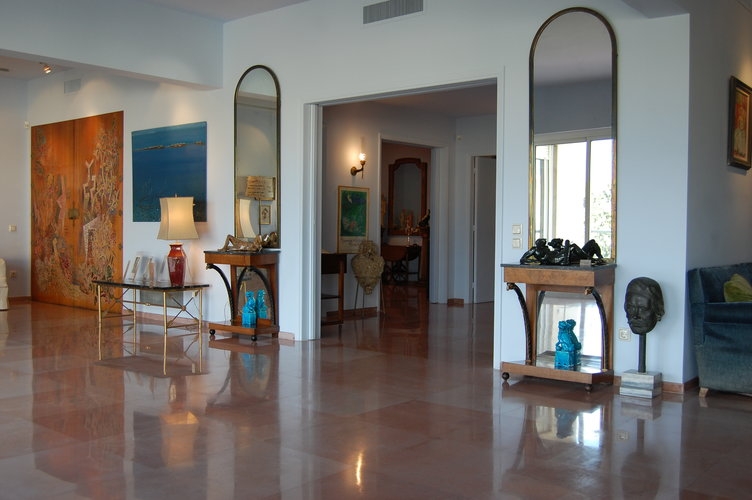 “[Museums] can be reservoirs of great solace and beauty, they can express personal and communal identity and a sense of belonging, they can stimulate the imagination and the mind, they can be the focus of social and artistic events, they can be a catalyst for creativity, and a public space where people from all walks of life who would never otherwise meet, can interact.” (Lord & Lord 1991b: 25)

“...but the house itself is the triumph of a man deeply involved in his country’s
politics, harassed by enmities...who nevertheless managed to find the time and
energy to create a masterpiece.” (Nicolson 1983: 136) 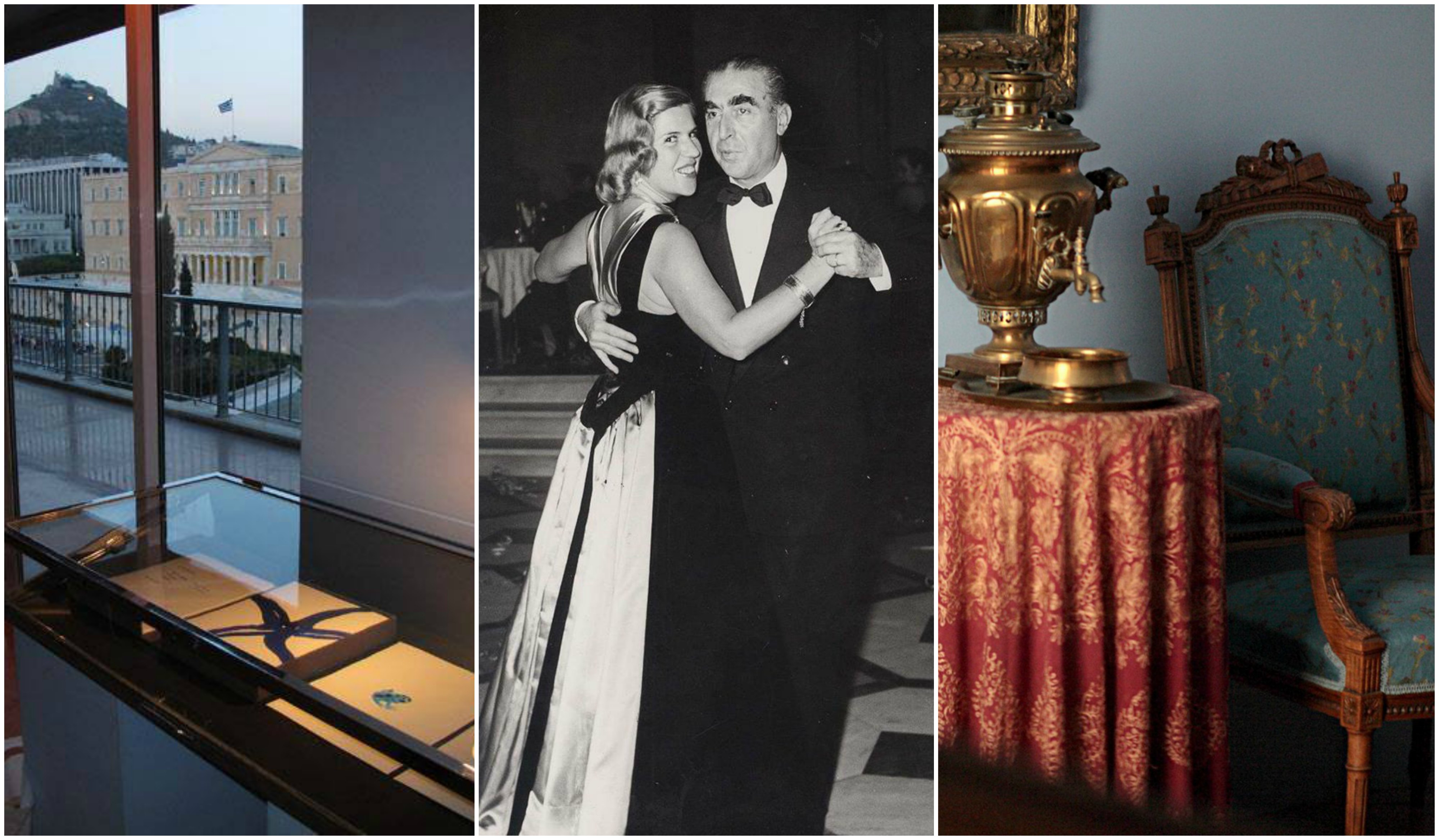 The KHM is a work of art located on Vasilissis Amalias Avenue (across the Greek Parliament), with a magnificent view of the National Gardens and the Acropolis. It houses an important collection of over 60 paintings, thousands of books, as well as unique furniture; it is however the invisible essence of the Katakouzenos couple and their legacy that makes the museum one of the most remarkable treasures in Athens. As KHM’s director Sophia Peloponnisiou has said:

“The collections of the KHM are not objects, paintings, books or furniture. They also include the energy of its past, the people who lived in and visited it, the words they uttered, their thoughts and dreams, the aura of the lived place” “…Every object has more than a market value or a particular acquisition or donation record; the reasons behind its selection and its symbolic power for the inhabitants of the house are as much part of its life force”. 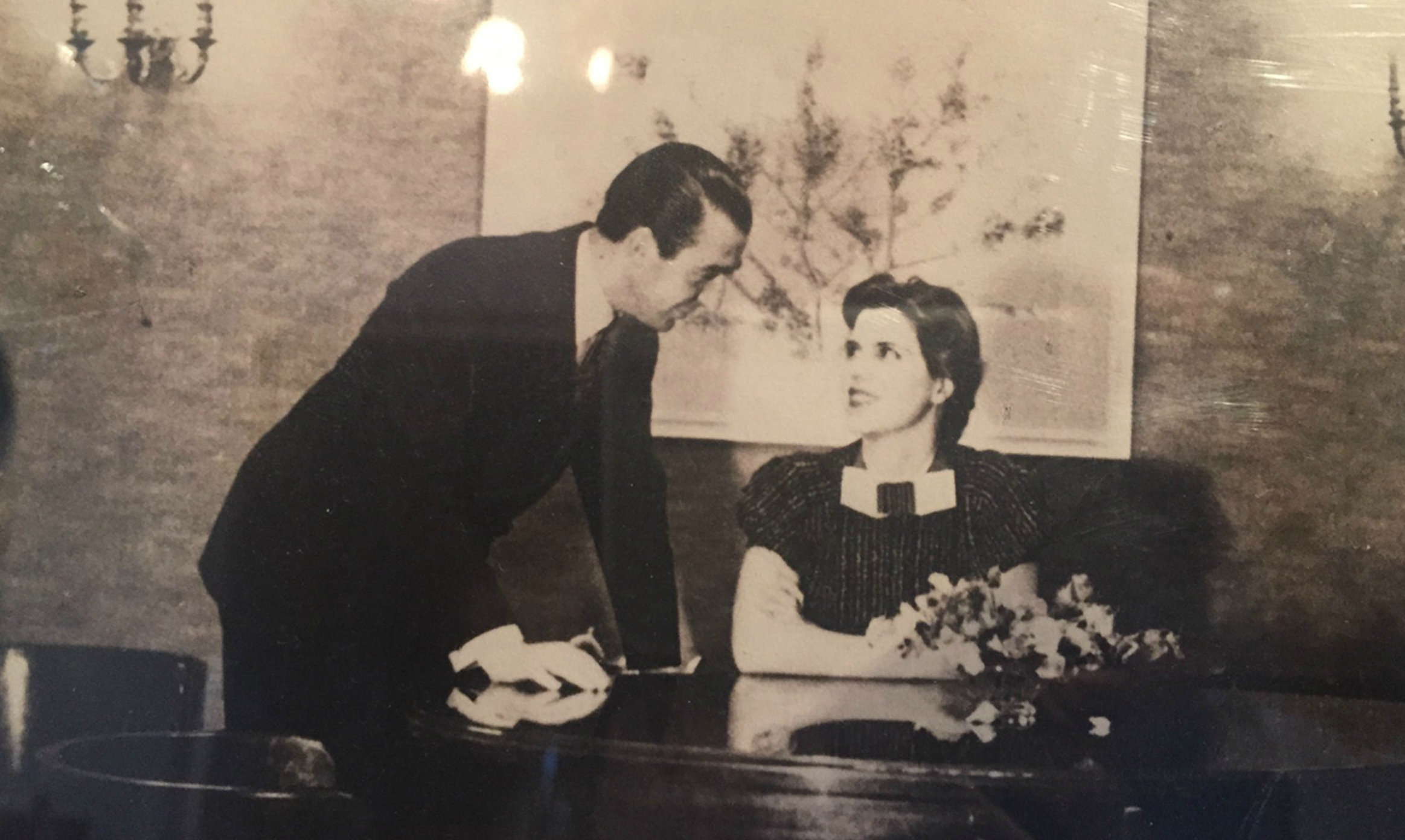 The KHM residence was a meeting point for scientists, philosophers, writers, poets, artists and politicians who presented their works and discussed a variety of cultural and political issues. Among them were the Nobel Prize winners in Literature, Albert Camus (1957), George Seferis (1963) and Odysseas Elytis (1979), the first Greek psychoanalyst and surrealist poet  Andreas Embirikos, the painters Nikos Hadjikyriakos-Ghikas, Yannis Tsarouchis, Spyros Vassiliou, Yorgos Gounaropoulos, the composer Manos Hadjidakis and many others.

The former owners of the KHM, Angelos and Leto Katakouzenos, were part of the so-called “1930s generation,” and functioned as Greece’s cultural ambassadors abroad. Due to their generally progressive attitude, they socialized with the European intellectual elites from France, Germany, Britain, Italy and the U.S. throughout the post-war period. 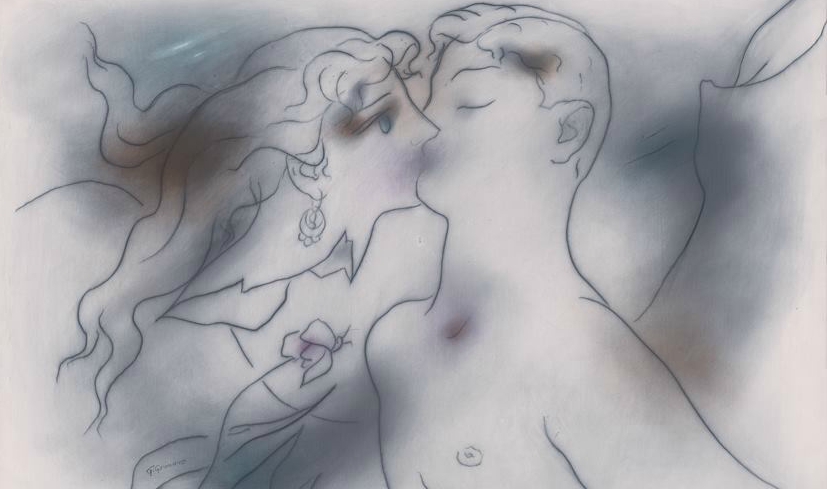 Specifically, Angelos Katakouzenos (1904-1982) was a pioneer and representative of psychiatric science, as well as one of the greatest Greek intellectuals of the 20th century. He dedicated his life to healing mental illness, for which he gained great respect both in Greece and abroad. He established one of the first psychiatric clinics in “Evangelismos”, one of the oldest and largest Greek public hospitals. At that time, he was one of the first in Greeceto apply psychoanalytic methods. He soon gained an international reputation by attracting famous clients, including the French philosopher, writer and Nobel laureate Albert Camus, American writer and Nobel Prize winner William Faulkner and the famous Greek Croissant Aristotle Onassis.

He was a professor of psychiatry at the University of Paris, a member of the French Academy and the Legion of Honor, and taught at American universities as a visiting professor. However, he refused tempting offers to head major medical institutions abroad (especially in the US) for mainly patriotic reasons as, for his idealistic generation, a real Hellene should remain and work in Greece, regardless how difficult that may have been. He was decorated by the French government and was highly valued by President General de Gaulle, while also keeping a friendly relationship with Hubert Humphrey, the Vice President of the United States during the late 60s. 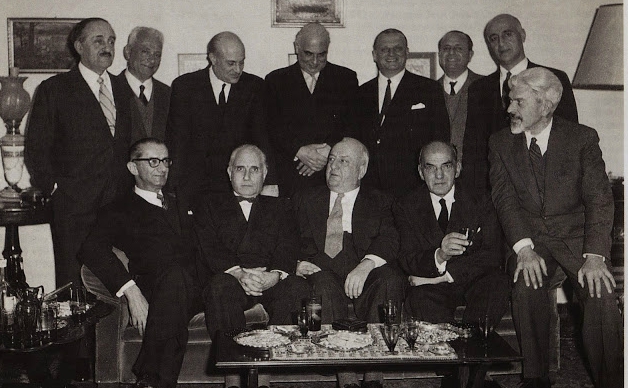 Katakouzenos was always very close to the art scene. He hosted in his home the first exhibition of works by Theophilos, a naïve painter, and was instrumental in the effort to recognize the broader cultural value of his works as well as the founding, in 1965, of a museum in Lesvos that hosted his works.

On a different occasion, he used his home to host the first 'unofficial' exhibition of modern art with works by Greek painters, in honor of his guest, Marc Chagall. He also created the Greek-French Cultural Union and was one of the founding members and President for 12 years of the Hellenic-American Union, both of which promoted cultural interchange. 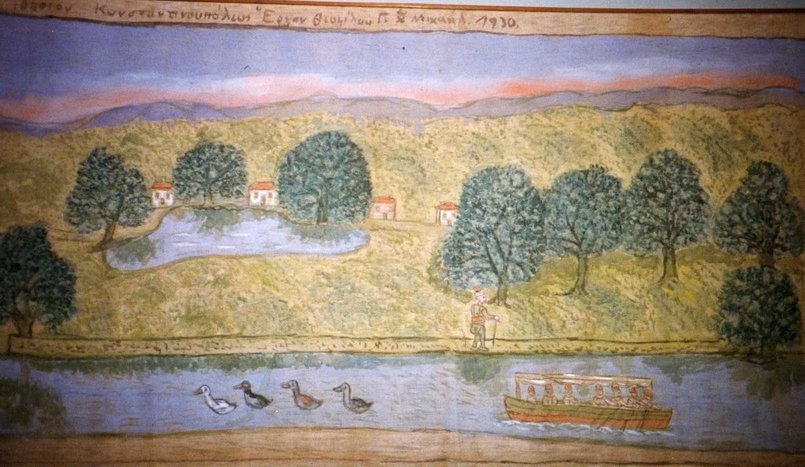 He met his wife Leto in 1932, and their marriage lasted almost 50 years. Leto Katakouzenou took part in the underground resistance during the Nazi occupation and pursued an active literary career. In 1949, her play “The luminous path” was the first play by a woman to be staged at the National Theatre.

In the following years she published two novels, two collections of short stories and an account of her acquaintance with Albert Camus. Shortly after her husband’s death, she published a book narrating his life titled “Angelos Katakouzenos, ho Valis mou” (Angelos Katakouzenos, my Valis). Her last will was the creation of a foundation that would preserve the house and its contents and continue the couple’s legacy. 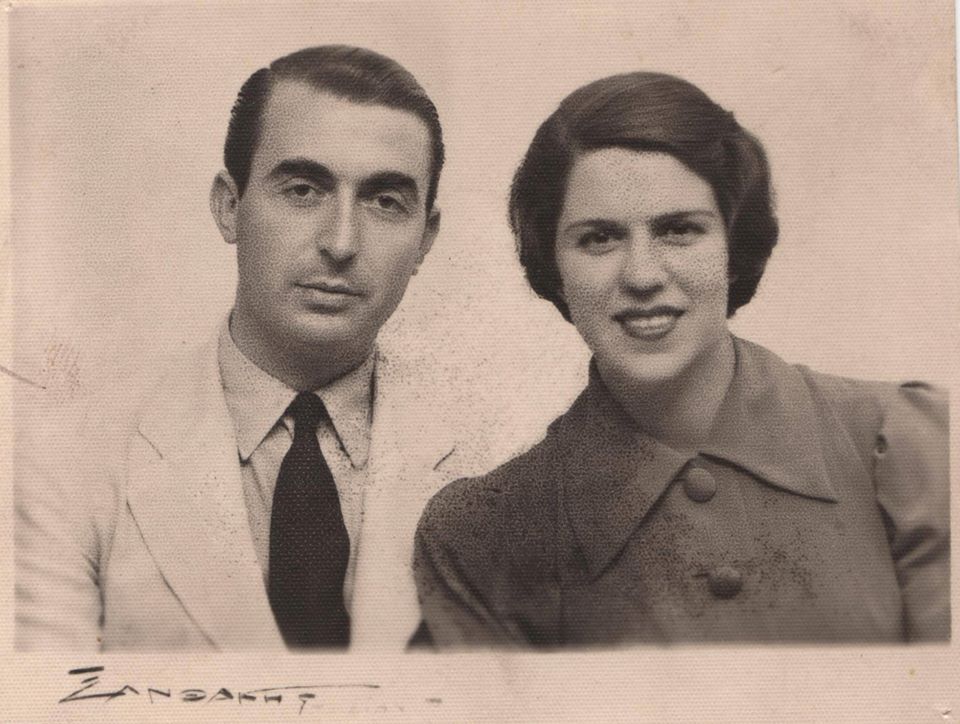 Leto Katakouzenou's will was brought to life as a house museum through the efforts of Sophia Peloponnissiou who had been working on this project since 1997, firmly believing that the importance of the KHM lied primarily on its invisible side, that is, the spirit of the people that inhabited it - the story of Angelos and Leto Katakouzenos that is part of Greece’s modern cultural heritage:

“Modern metropolises do not only need brand new cathedrals of culture and power... they also need small chapels of inspiration and intimacy, where the past can be relived and the future anticipated.”