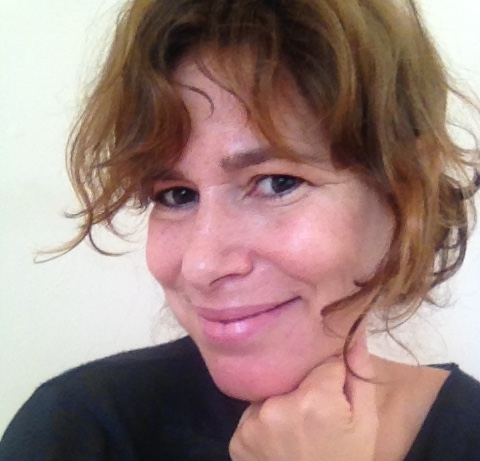 "Images and Views of Alternative Cinema" Festival, an initiative of the Ministry of Education and Culture of the Republic of Cyprus, in cooperation with the non-profit organization Brave New Culture, returns for the seventeenth year in Nicosia, from 18 to 24 February. This year the Festival is supported by the Greek Ministry of Digital Policy, Telecommunications and Information, in the framework of the promotion of the Audiovisual Industry in Greece and abroad. The 2019 edition of the Festival features homages to important experimental filmmakers and theorists, such as Guy Maddin, Jean Rouch, Laura Mulvey and Masaki Iwana. Its highlight is a masterclass and a retrospective of the films by a prominent figure of Greek documentary and experimental films: visual artist and documentary filmmaker Eva Stefani.

On the occasion of the Festival, in an interview with Greek News Agenda and its sister publication Grece Hebdo*, Stefani stresses that she always moves in a continuum between observation and emotional attachment to the people she films and explains how she uses cinema as a medium to freely approach her own difficulties and ambivalences. Finally, she underlines she sees documentary films as a life changing experience and not as a teaching act.

You teach film history and theory. Does that affect your work as a filmmaker?

Both documentary filmmaking and teaching are fields based on a relationship of mutual trust and respect that you build with others. I have been doing both jobs for several years, and while I often complain that I am half-doing it all, I am believe more and more that these two are a feed each other back. My relationship with students is one of the most rejuvenating things in my life that makes me face questions, emotions and difficulties I normally try to avoid. Thiscontactmakesmeamuchbetterperson.

Your work moves between an observational mode of documentary filmmaking and your emotional engagement with the people you are filming. Do you want to comment on the balance between these two ends?

I assume you mean the separation between documentaries where the camera does not appear to take part (what we call direct cinema) and other films where the camera and the filmmaker have a more active role in the action, ask questions and give a more personal tone to filming, often with self-referential devices that refer to the production process. The latter approach is closer to Jean Rouch's "cinéma vérité". I do not decide a priori which of the two approaches I will choose. I always expect my subject and my relationship to that to guide me on how to approach it. Whenever I have done the opposite, it did not go well. 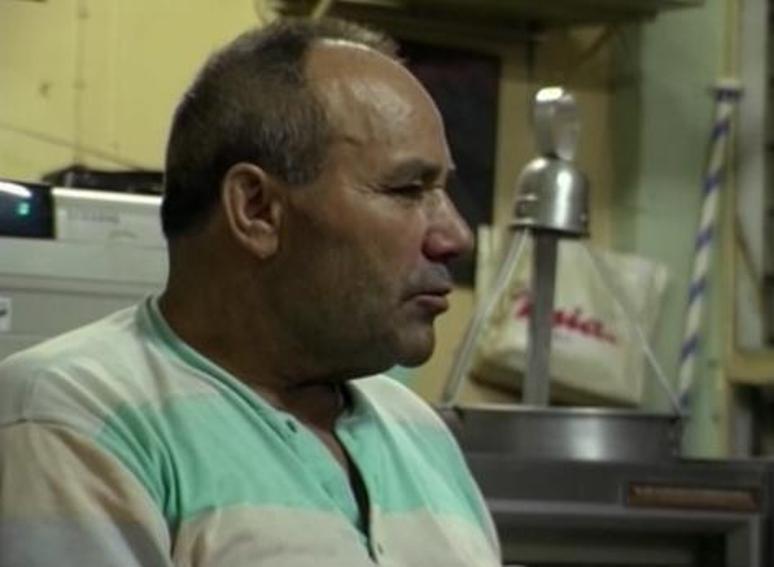 Why are you moved by people who live on the fringe? What are you looking for and what links you to them?

I’m moved by all kinds of people, and the reasons why are not always apparent. It is not clear what e attracts us to others. Perhaps the only obvious explanation why these people move me is that I have also lived "on the brink" (in the sense that each one of us gives) during different periods of my life.

In an earlier interview you have said that "national symbols could be more widely approached in relation to power issues". How do you define power and why does it concern you?

Power is everywhere and everything. It’s you asking me questions, it’s me answering, it’s the gallery owner, the director, the viewer, the parent, the child that refuses to sleep, the neighbor who does not let me sleep because he is throwing a party, it’s me telling him to lower the music volume. What I mean by that is that power is everywhere and it is inevitable. Institutional power has been the subject of two of my films, the "Acropolis" and the "National Anthem", especially its relation to the regulatory use of national symbols. 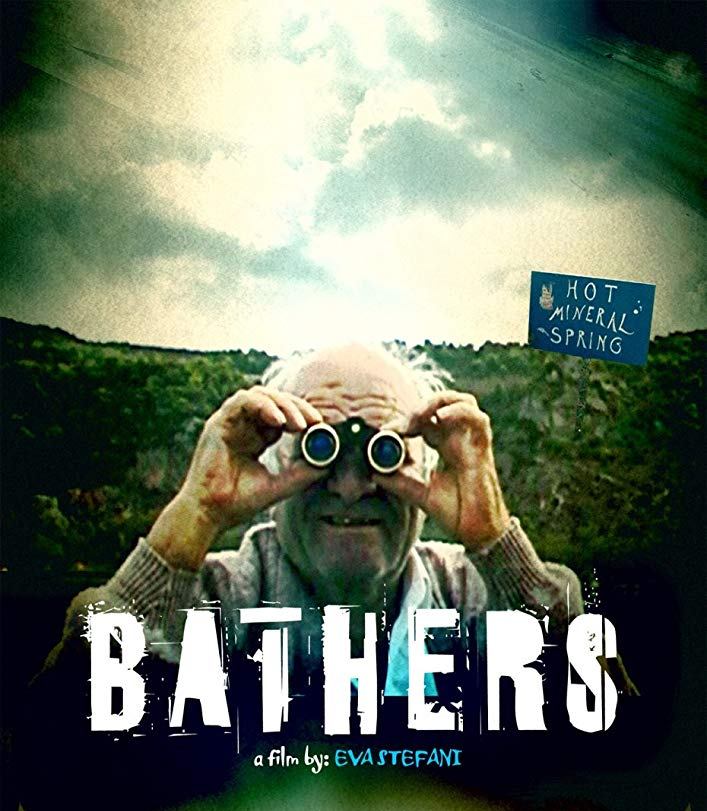 You have described the kind of documentaries you work on as "potentially stupid and potentially brilliant", trying to cross "the land of insignificance into the world of the sacred." Is it inevitable for the beauty of life to go through contradictions, difficulty and pain?

I think that the cinema of observation could be a totally dull, pointless kind of documentary that insists on describing everyday life (something like a news report without interviews and voice over); it could however also transform into something revealing that reaches the innermost parts of the human psyche, with the latter being very difficult and rarely achieved. But I believe that the film should be moving in this direction and that the filmmaker should not be content with mere information gathering. The filmmaker should not be afraid of contradictions or try to encapsulate everything in one single message. Cinema, like art in general, is not a messenger but a field of experiences and senses. Documentaries and documentarists tend to forget that this is their primary role as filmmakers: To immerse the viewers in an emotional experience, not to inform them about something. Knowledge will come through experience and not the other way round. And here I would like to mention a quote by Frederic Wiseman, the famous direct cinema documentarist, about those who make films to "tell us" something they already know: "If you want to send a message, send a telegram, don’t make a film". A film is an exploration of the depth, where you invite the viewer to dive in with you, to be afraid, to be enthralled and when s/he comes out of it to be another person. 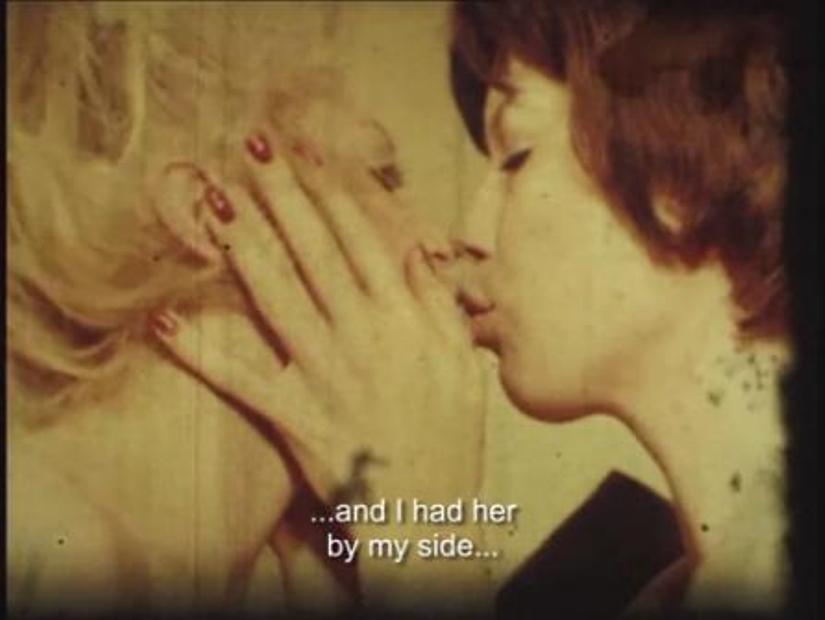 What is the role of the female body in your work?

The female body inevitably plays a part in my work. I have always felt that I had a difficult relationship with my body and in my “experimental” short films I felt freer to explore it. In the “Acropolis”, the "Virgin’s Temple", "The National Anthem" and "The Kiss", pieces of the female body are depicted as if forcibly cut or removed from an imaginary "whole", linking desire to trauma.

Following your latest project "Manuscript", you said that you are preparing a documentary about the owner of one of the oldest brothels in Athens. Would you care to talk to us about it?

I have been working for nine years on a documentary about Dimitra, the so-called "sacred prostitute of Athens", owner of one of the oldest brothels in Athens and president of the union of Greek sex workers. The film follows Dimitra's life from 2008 to 2014, when the brothel closed due to the financial crisis, as well as her subsequent struggle to change the legislative framework that does not protect the profession and favors undeclared prostitution. Above all, however, the film is a portrait of a tough, intelligent and extremely generous woman who opposes all the stereotypes of the victimized prostitute. But I feel that I haven’t said enough about Dimitra. I hope the film can tell the rest.

Read also General Secretariat for Media and Communication boosting Greek Gaming & Animation, Lefteris Kretsos on bringing Greece on the global map of the Game and Film Making Industry, One more reason to film in Greece: A new legal framework of economic incentives, 10 Reasons to film in Greece, “Filming Greece”: our series of interviews on Greek Cinema