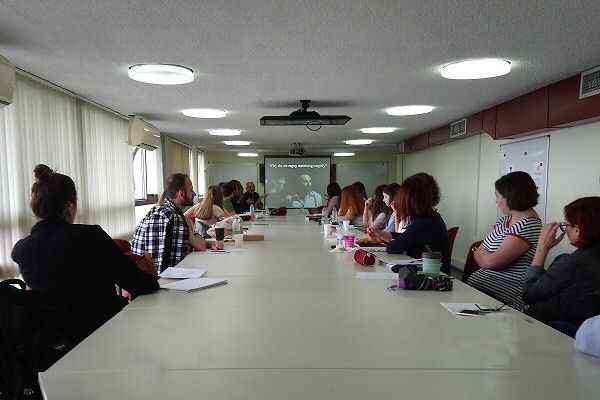 Study in Greece interviewed Professor Zoe Detsi, of the Department of American Literature and Culture at the School of English of the Aristotle University of Thessaloniki (AUTh), on the MA in English and American Studies, its features and what it has to offer to international students. 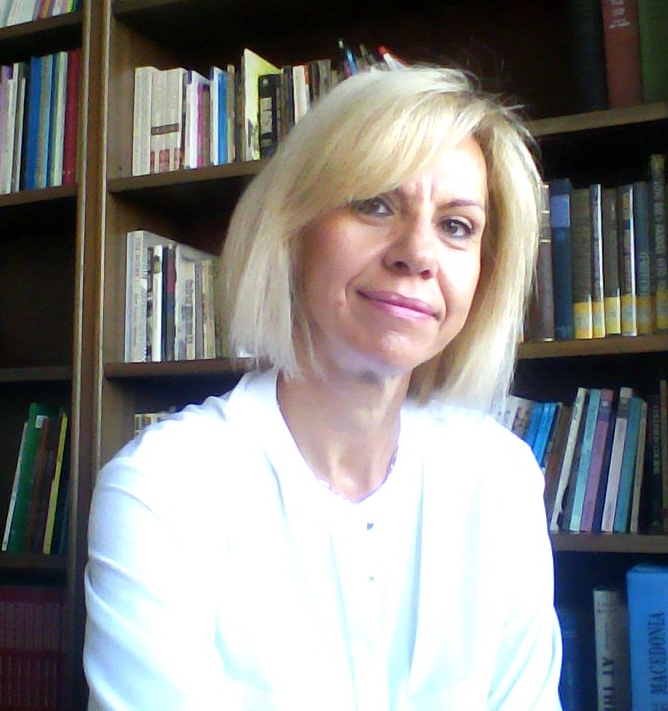 Zoe Detsi is Professor of early American Literature and Culture at the School of English of the Aristotle University of Thessaloniki and the Director of the Master’s degree in English and American Studies. She holds a Ph.D. in Early American Theatre from Aristotle University. She has been teaching and researching in the fields of 18th- and 19th-century American culture and ideology. Her publications include articles on American drama and American political ideology, 18th- and 19th- century American theatre and gender, race and ethnic concerns. She has written the book Forgotten Ladies: Early American Women Dramatists, 1750-1860 and co-edited four volumes on literary theory.

Please tell us the detailed features of MA in English and American Studies, its goals and its success plans for the future.

The MA in English and American Studies is a full-time programme which lasts 18 months (3 semesters) and aims to:

What makes this programme stand out so it will motivate both Greek and foreign students to choose it?

The programme has a multi-disciplinary approach. Students will study literature, film, theatre, and multimedia forms from a variety of perspectives and theoretical approaches to literary and cultural studies.

What will students gain from this Master’s degree and what are the prospects for the future?

The MA programme in English and American Studies equips students with strong communicative, analytical, organisational and research skills, which are transferable to a range of careers. Graduates may find employment in areas such as education, culture and arts administration, business and politics, journalism, broadcast and electronic media, tourism, translation, publishing.

The programme also provides a sound basis for doctoral research.

Which is the programme’s output so far? Is it satisfactory after the e-learning period due to the pandemic COVID -19?

Despite the disruption in the educational process that the pandemic caused and the transition to distance learning, there has been a really satisfactory turnout of students who applied for the programme.

Tell us a few things about the Aristotle University of Thessaloniki –one of the largest and most historical universities in Greece– concerning its efforts to adapt to the world of contemporary innovation and cutting-edge research.

AUTh is the largest University in Greece with Faculties and Schools serving a vast array of scientific fields, ranging from natural and technological to social and health sciences, arts and humanities.

It is widely recognised as a vibrant centre of learning with very high research indicators that prove the diverse research projects carried out by the academic staff.

What more can Thessaloniki offer as an educational and cultural destination compared to other European cities?

A significant historical, multicultural and economic centre, Thessaloniki is Greece’s second largest city, with a population of more than one million people, and one of the biggest educational hubs of Southeastern Europe.

Thessaloniki is a popular destination for international students with close proximity to the Balkan countries.

Thessaloniki airport connects the city with the Greek capital city of Athens and with more than 80 domestic and international destinations.