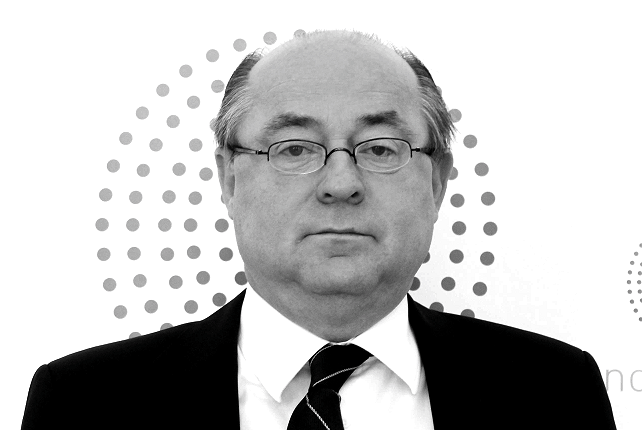 Enhancing intercultural/political dialogue between the North and the South is among Council of Europe’s  aims. What is/can be the contribution of the upcoming Lisbon Forum (June 2017) in this direction?

This year´s Lisbon Forum of the North-South Centre of the Council of Europe (NSC) will tackle the challenges to manage migration flows while preventing the growth of anti-immigrant populist movements, promoting inclusive societies that respect cultural diversity and reinforcing the dialogue between the North and the South. The event will bring together experts and representatives from national governments, parliaments, local and regional authorities, civil society and international organizations, based on a geographical and gender balance. The Lisbon Forum offers a space of reflection based on expertise sharing between stakeholders, in particular from both shores of the Mediterranean on issues related to human rights, democracy and rule of law. In debating in a free and open manner relevant basic rights, underlining the fact that we are talking about human beings, the Lisbon Forum is also contributing to call for worldwide attention for the need to uphold them and is also incorporating conclusions and recommendations to be implemented and developed within its future work, together with its member States, like Greece, partners and beneficiaries.

Critics say that Europe’s management of the migration flows has been mainly focused on the security/ state of emergency aspect. What is your view?

The massive migration flows caught by surprise both shores of the Mediterranean and the first reaction was naturally linked to deploy as soon as possible emergency aid structures, especially by Greece and Italy, immediately followed by other´s concerns regarding state security, having in mind the world where we are living in, with radicalization and terrorism on the raising. However, the suffering of the migrants and refugees has a major humanitarian dimension that cannot be ignored. Independently of the complexity of this problem, we should never put in jeopardy an humanitarian-based approach, built on solidarity, partnership and interdependence. Moreover, these crisis  should in no way be instrumentalised for political reasons. In this sense Europe should keep vigilant towards the rise of populism and vehemently deconstruct its dialectics.

What kind of impact can institutions, like the North South Center have in the current conjecture? Can you tell us more about what “global democratic citizenship” means in terms of the Center’s agenda?

More than ever it is central to educate citizens about the complex and interconnected nature of global issues and that there is no one dimensional solution to tackle them. Through its global education programme, the NSC promotes among formal and non-formal educators competences to understand, deal with and tackle global issues. Global Education set of competences and methodology promotes intercultural understanding, multi-perspectivity and the deconstruction of stereotypes. It helps learners to deal with cultural variety of languages, identities and codes so that mutual understanding can be achieved. Through an intercultural peer learning approach, Global Education promotes intercultural dialogue, contributing to enhanced cooperation, conflict prevention and peaceful coexistence, in sum the assets for a “global democratic citizenship”.

How do you view the role of countries like Portugal and Greece? How the two countries could contribute to further cooperation among the broader region?

Portugal and Greece are actively engaged in the relocation process of migrants and refugees through a coordinated multistakeholder approach involving European institutions, governments, local authorities and civil society intensively  contributing to the setting up of housing, health, educational, social, labour and entrepreneurship integration mechanisms. This collaboration between institutions and field workers is central to the success of Europe’s management of the migration flows. One example is the relevant work between the Greek institution MetaDrasi, headed by Ms Lora Pappa, laureate of the 2015 North-South Prize of the Council of Europe, delivered by the NSC, and important Portuguese institutions. This approach could be replicated in the countries of the broader region.

Greece is an active member of the NSC. It has been actively engaged in the creation of NSC pedagogical tools, in particular the Global Education Guidelines, and is active in promoting Global Education among Greek educators and civil society organizations with the assistance of NSC dissemination mechanisms. The sharing of expertise by Greek stakeholders, in particular civil society organizations, engaged in the management of the migration flows could be an added value in the fruitful cooperation developed between Greece and the NSC. At this stage, the NSC envisages to organise this year in Greece with the relevant Greek authorities a conference on  migrant and refugee women from the Southern Mediterranean region.

*Interview by Nikolas Nenedakis. Many thanks to Elias Galanis, Press and Communication Counsellor - Embassy of Greece in Portugal