Nick Mamatas is the author of several novels, including I Am Providence and The Second Shooter. His short fiction has appeared in Best American Mystery Stories, Ellery Queen Mystery Magazine, Tor.com, and many other venues. His latest collections include The People's Republic of Everything and The Planetbreaker's Son. Nick also recently released the anthology Wonder and Glory Forever: Awe-Inspiring Lovecraftian Fiction. His fiction and editorial work have variously been nominated for the Hugo, World Fantasy, Shirley Jackson, and Bram Stoker awards. 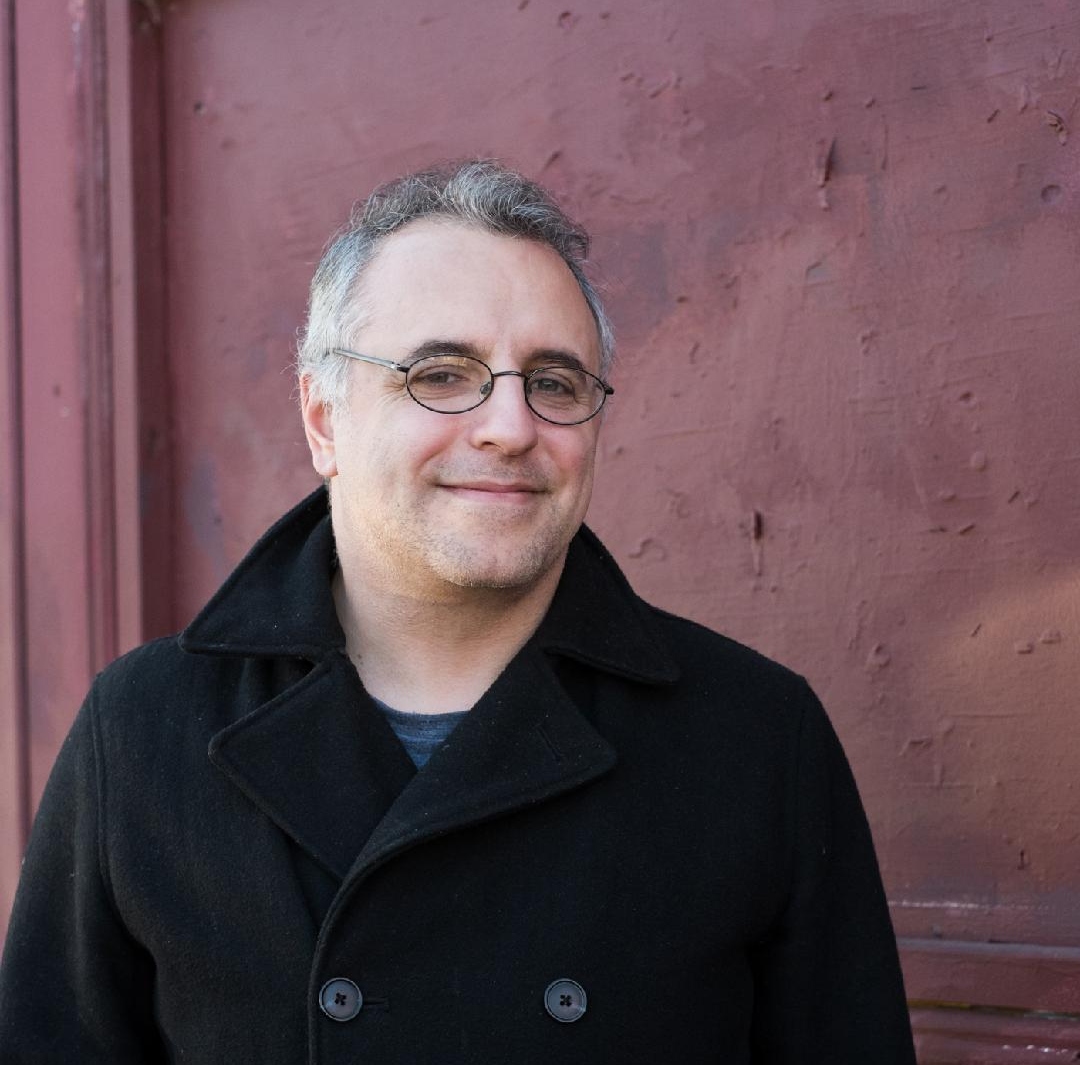 A science fiction novella, a fantasy short, a personal essay and an interview make up your latest writing venture The Planetbreaker’s Son. Tell us a few things about the book.

The Planetbreaker’s Son book is the twenty-sixth volume of the Outspoken Authors series of matching volumes from PM Press. Many of the previous authors in the series are legendary figures such as Ursula K. Le Guin, Marge Piercy, and Paul Krassner.  Usually the books are a collection of a couple of reprinted short stories, one new one, and one essay, but as I am definitely not a legendary figure, I knew I needed to do something different—so I wrote an entire novella as my new piece, to make the book worth buying.

“The Planetbreaker’s Son” novella is about a spaceship containing computers that themselves hold virtual worlds which contain the personalities of a few million people in the centuries after the Earth becomes uninhabitable. What remains of “Earth” after all that? Greek does, in the form of mythical resonances and family life.

From your first novel Move Under Ground to the most recent The Planetbreaker’s Son what has changed and what has remained the same in your writing?

Well, I am a slower writer now, which stinks, and a better writer, or I hope I am. I’ve noticed that in the material I’ve written since the birth of my son, my characters are more likely to have religious sentiments one way or another.

You are most known of your horror and dark fiction, yet, in the words of writer Laird Barron, your fiction runs ‘the gamut of science fiction, fantasy, metafiction, horror generic lit, to the realms of the effectively unclassifiable”. What inspired you to delve into this kind of fiction in the first place, and what remains your driving force?

Every genre has its own challenges, and I like participating in them. Since Barron summed me up, I’ve started getting more involved in crime fiction, and recently had a story published in Ellery Queen Mystery Magazine.  But why I started writing fantastical fiction in the first place has to do largely with what I like to read, most of which undermines realism on some level, whether it’s science fiction, or satire, or experimental fiction. Another reason was purely mercenary: when I decided to write short stories, I got a copy of the Writer’s Market and flipping through it saw that most literary journals paid their contributors two copies of the journal, and that most genre fiction magazines paid somewhere between 1 and 5 cents per word, plus two copies. So the decision was easy! 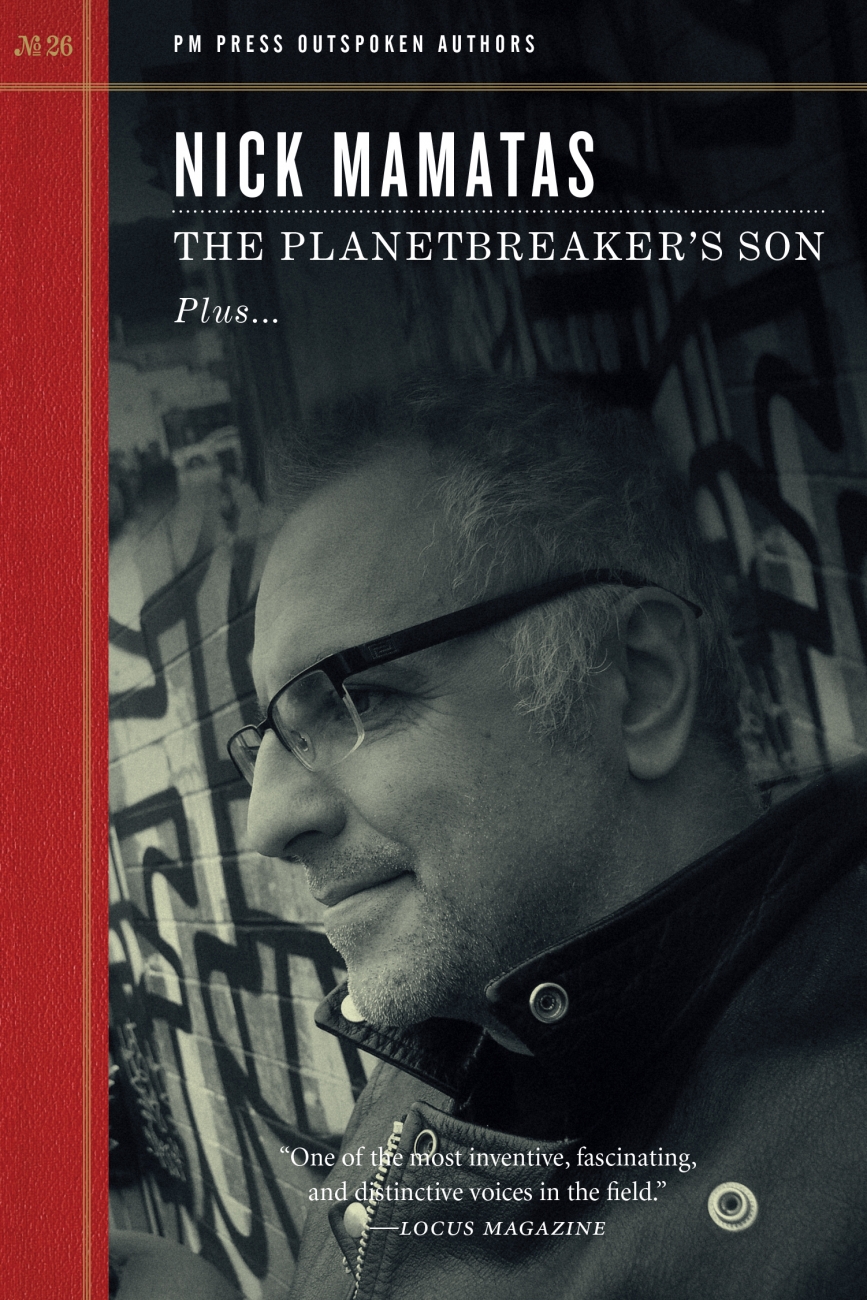 Jarett Kobek commented on the way that your writing is a successful example of the way “speculative fiction retains its relevance in an era when daily events feel fictitious and the mere possibility of a future seems speculative”. Where does fiction meet reality in your writings?

Almost all of my fiction takes place in what passes for the real world, with some technological or supernatural changes, rather than in a fantasyland with magic swords and dragons, or a far future with many different alien species and interstellar trade routes. Even The Planetbreaker’s Son, which does take place on a spaceship, has a cast of computer-emulated personalities rather than a crew of flesh and blood or even genetically engineered humans, because I simply don’t think humanity’s space-faring future will involve launching cans of meat (us!) into space for settlement or long-term exploration.

Satire seems to be a prominent feature in many of your works. What’s the key to effective satire?

It’s common these days to hear that “satire doesn’t punch down”, but that’s not the case. Satire has always been about mocking vice, whether those vices came from the upper classes or the lower classes. I will say that the best satire “kicks up, and kisses down” if only because there are more down people than up, so readers are more likely to be interested when kicking up.

What makes satire of any sort effective is an eye for specific detail. Often comedy is very broad, so we have an endless array of CEOs practicing their putting in a big office or princesses in pink dresses and tall crowns—the very first images someone thinks of. But satire needs to feel real, so we need more particularity in our characters and what they’re going through than what the portfolio of clichés we turn to can offer us. First thought, worst thought!

An author, an anthologist, an editor, and a bookseller. Where do all these attributes meet? Which is the binding thread?

I just like books. I like to read them and look at them, of course, but I’m also attracted to the idea of the project. One can start writing/editing/reading a book knowing that one day it’ll all be over. Of course, bookselling isn’t like that so much—books are always coming in and needing to be shelved, or being sent back to the publisher, and there are seasonal displays and the daily newspapers coming in, but at least sometimes you get a customer who shows up and says, “Sell me something good!” and that’s a lot of fun. 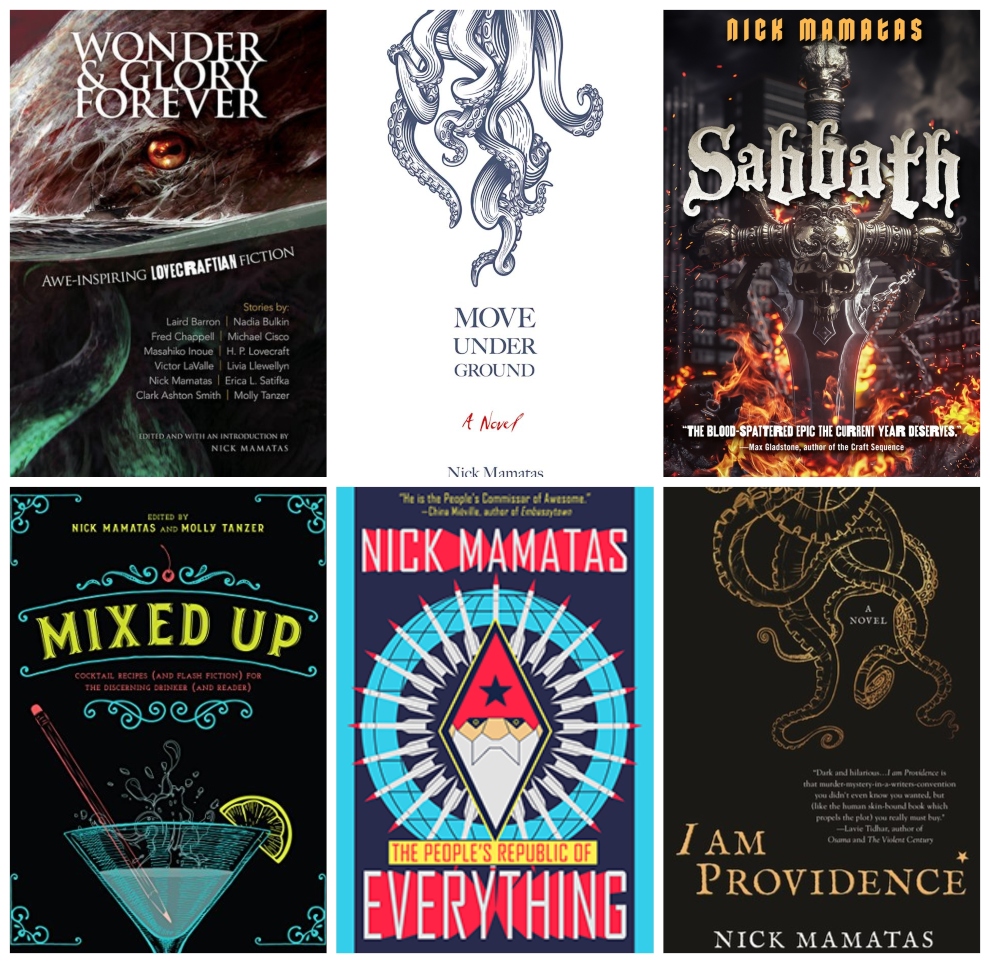 In recent years, the American literature has seen the emergence of important writers who live in the US as first generation immigrants, as is the case of Junot Diaz and Justin Torres. Would you say that the particularities of origin and language are conducive to the creation of a distinct literary style?

I think being the child of immigrants puts authors in a good position to look at the US from an estranged point of view, being in America, of America, part of America but never quite American. We’re usually less connected to American ideologies. American English is also a capacious language that happily absorbs and transforms  words and phrases from various immigrant cultures—“gung ho” and “glitch” are two of my favorites—so knowing a bit of another language, even an Americanized dialect of one, certainly helps first-gen/Third Culture/whoever be distinctive.

The current pandemic has adversely affected the book market worldwide. What has been its impact on your life?

I’ve been extremely lucky that neither I nor anyone in my immediate family had a bad case of COVID. (Of course I have one million cousins, and a couple of them got it, but nobody died or was hospitalized.) I was out of work for some time, but here and there other money came in. I wrote a novelette, “The Thunder, Perfect Mind” for the anthology Evil in Technicolor, all the contributors to which were writers who lost their day jobs due to the pandemic. I worked a bit with Bookstore at the End of the World, which raised money for unemployed booksellers, and also received a small grant from the city where I live. I certainly didn’t sell many copies of my books over the past year, but then again, who did? And when did I ever?!