“Wake up and get ready. There is war! Can’t you listen to the sirens?” It was the 28th of October 1940. Awaken abruptly by his mother, nine-year old Petros knows about the war in his books. For him, the day World War II began seemed like a festival. With images in his mind from his many books of heroes and their deeds, he decided this would be his heroic war filled with deeds of valor about which he could tell his own children. 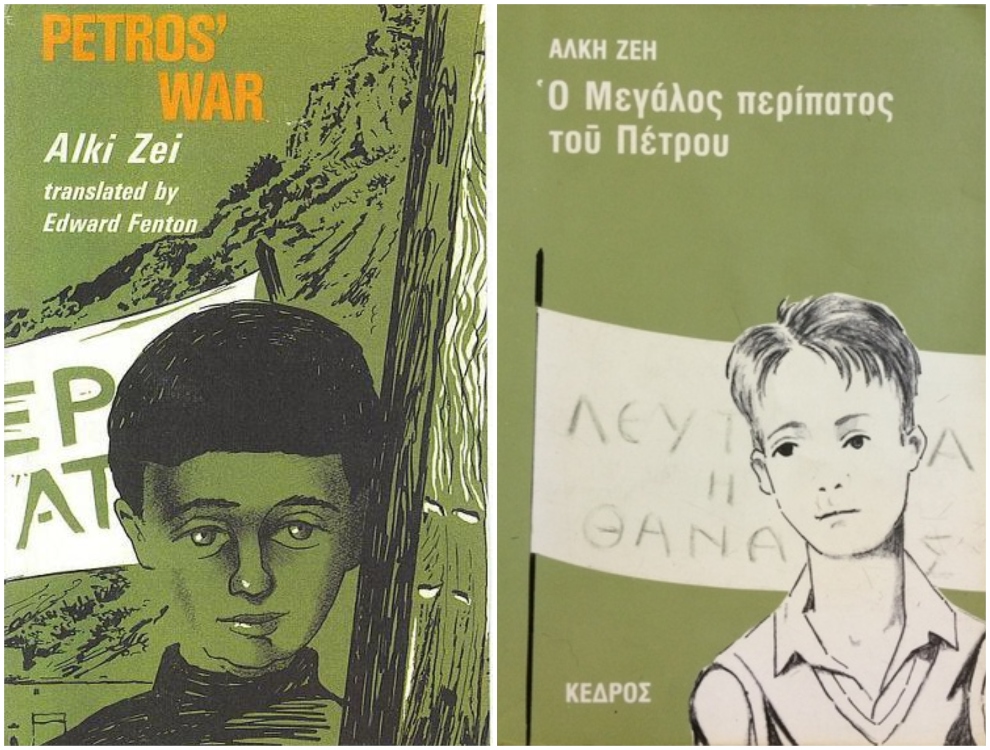 Yet, is it the same in reality? Young Petros lives the war, occupation and resistance together with his parents, his sister, his grandfather and his turtle, Theodore. We follow him in his long walk with all the real adventures that take place between October 1940 and October 1944, when Greece was liberated. As the book gathers momentum, the reality of war and its hardships begin to take their toll on the population. Petros witnesses the terrible famine that envelopes Athens, people dying of hunger, with even his own grandfather going out begging for food. Dead bodies begin to be left outside the cemetery walls as people are unable to bury their dead. Most Greeks are united in their opposition to the invaders but there are still those who are prepared to collaborate with the enemy.

‘Petros’ War’, the masterpiece of distinguished Greek writer Alki Zei, masterfully translated in English by Edward Fenton, is “a novel which portrays both the indiscriminate atrocities spawned by war and the individual heroism performed by ordinary people”, in the words of Joan Nist. Zei successfully weaves the historical details of the occupation with the way in which people react to such events. The characters are the main focus and over the course of the novel changes in both adults and children become evident as the war develops. Brutality, loss of freedom, famine, depression and the death of his friends mature Petros and convince him that survival is the greatest heroic deed of all.

A major figure of contemporary Greek literature, Alki Zei  is one of the main representatives of the after war (Second World War) generation, not only because of her work for adults, but also with her novels for grown-up children. 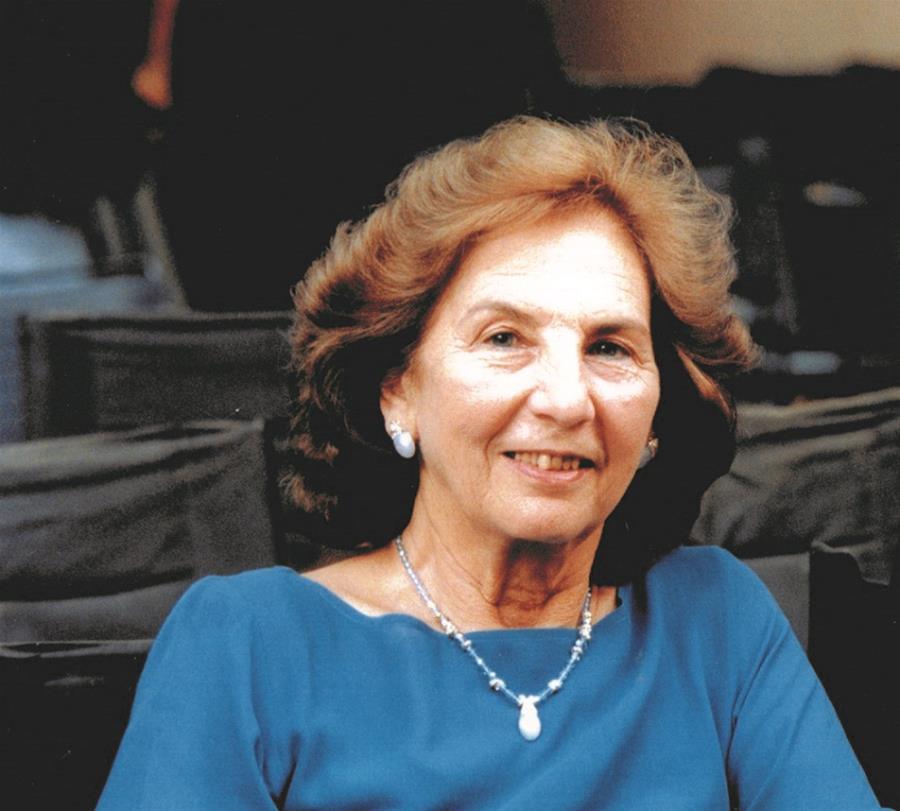 Her books are inspired by her personal experiences, weaving along the recent history of Greece, treating meanwhile universal subjects. Specifically, Wildcat under glass, Petros' war and The purple umbrella constitute a trilogy on Greece’s history between the decade 1936 – 1946, is the atrocities of war (Second World War), the oppression of dictatorship, the hardship of the lack of freedom, the torture of hunger. But at the same time these difficult and uneasy themes are incorporated in intriguing adventures with lovely characters, funny stories and a lot of suspense.

A main feature of her stories is the projection of her own life experiences on her heroes’ lives achieving to present to the younger generations events of the troublesome recent Greek history in a collected but sharp way.  Her work is characterized by realism, social concern for contemporary problems of urban society and respect for historical truth.  Despite the realism and seriousness of their subject matter, her books stand out for their optimistic view on life and their delicate humour.

The innovative and avant-garde novels, short stories and plays that she has written have obtained many distinctions and awards, including a State prize, an Athens Academy award, various national and international distinctions and, ultimately, the Honorary Doctorate proclamation of hers by the Universities of Cyprus and Salonika. Most of the titles of her works have been published in a large variety of languages and a number of countries around the world.

To use Angelica Vouloumanou’s words, “Alki Zei is a precious asset for Greek contemporary literature […] As she belongs to a generation of people who have sacrificed their ambitions and private lives for the sake of collective dreams and fight for peace, freedom and democracy, having herself actively participated in Greece’s bitter historical moments of Resistance, persecutions and overthrows during and after World War II, she considers it her duty to record those important historical events so that younger generations know. […] Her intention is to ensure awareness and give a chance for further questioning on a multitude of universal moral and social issues”.