Aiming to promote Greek culture, with an emphasis on the cultural heritage of Crete, the 2nd Crete International Poetry Festival opens its gates from 18 to 21 May 2022 with the participation of 15 major Greek and foreign poets from 12 countries. 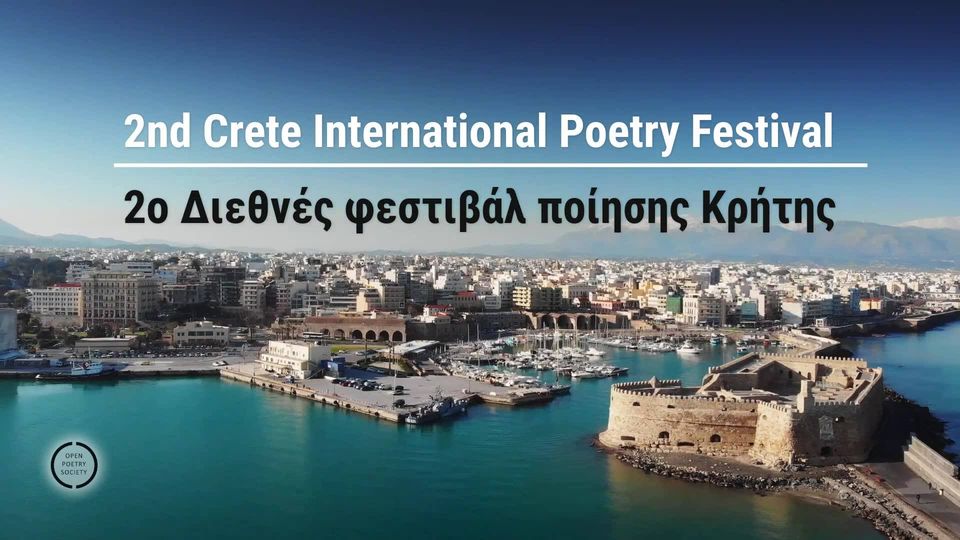 Held in the cities of Heraklion and Rethymnon, the four-day festival aims to act as the meeting point between the East and the West, bringing together different languages, cultures, poetic writings and expressions. Its long-term goal is to establish a new institution of literature and poetry, to bring together festivals from around the world, and to broaden the number of participants and their countries of origin, offering free speech to all voices and cultures.

The opening event of the festival will take place in Heraklion, on Wednesday 18 May 2022. The festival’s program includes, among others poetry readings, theatrical acts, cinema nights, and lectures by distinguished guests.  The festival is open to all those interested in poetry and literature and is definitely worth attending. Stay tuned and enjoy the festivities!

Read more: Reading Greece: Christopher Merrill on Poetry, Translation and the Role of Cultural Diplomacy in an Increasingly Globalized World