Cretan Iama, an Organic Medicament Made in Greece

An organic alternative to aspirin was recently released on the market under the name Cretan Iama. Perennial tests and researches revealed that a mix of essential oils from three Cretan herbs - sage (salvia fruticosa), thyme (coridothymus capitatus) and burning bush (origanum dictamus) in specific proportions - along with extra virgin olive oil with synergistic function, contributes naturally to the strengthening of the immune system, with a particularly beneficial effect on upper respiratory tract infections. 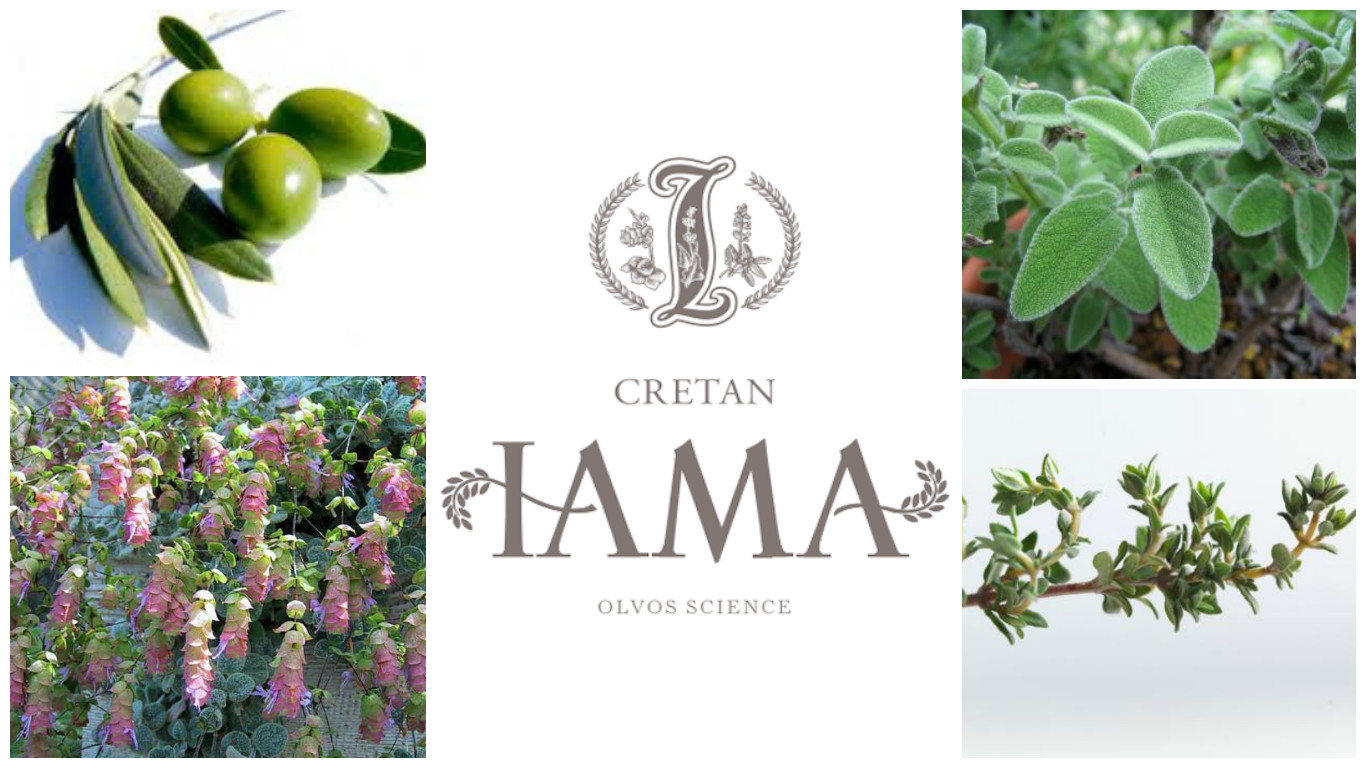 Cretan Iama is the fruit of the labours of distinguished researchers from the University of Crete - Medicine Professors Christos Lionis and Elias Castanas and Biology Professor Stergios Pirintsos - in cooperation with the Agricultural Cooperative of Rethymno and Olvos Science, one of the most dynamic Greek companies in the sector of over-the-counter (OTC) medicines, medical devices and dietary supplements.

The Professors’ research to prepare an organic alternative to aspirin, based on traditional and indigenous knowledge of therapeutic Cretan plants, was ongoing for around 15 years and was originally mentioned in the Lancet medical journal in 1999.

In a recent article entitled “Reporting effectiveness of an extract of three traditional Cretan herbs on upper respiratory tract infection: results from a double-blind randomized controlled trial,” published in the International Journal of Ethnopharmacology in 2015, Professor Lionis and his team bolstered the effects of these herbs and expanded their effectiveness in the prevention and treatment of respiratory infections, such as the common cold and the flu.

The use of herbs well-known not only for their aromatic but for their healing properties as well, has been an intrinsic part of Greek culture for thousands of years. In ancient Greece, Hippocrates, the Greek “father of medicine” employed them in his daily practice. He also listed some 400 herbs in common use during the 5th century BC, while Dioscorides, in the 1st century AD, documented 600 plants which became the basis for many later works.