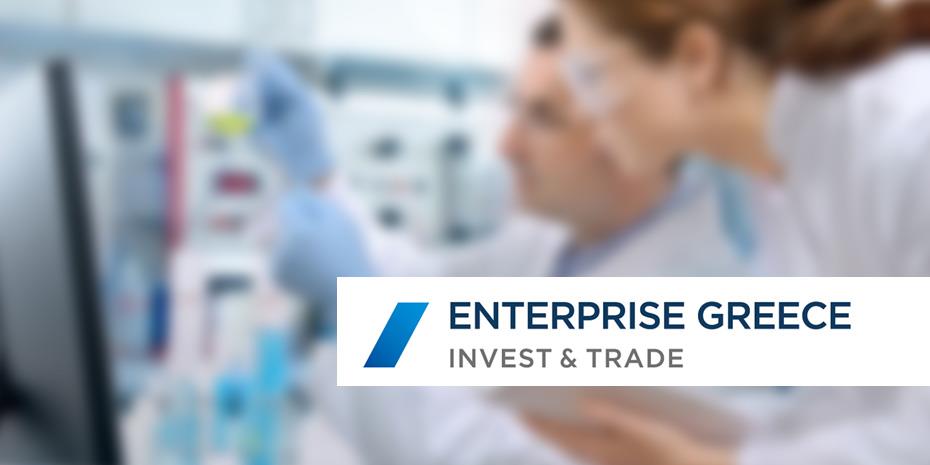 Greece continues to present a challenging climate for investment, both foreign and domestic. International investors can find numerous Investment opportunities, which are now in the core of Greece’s long-term strategy of economic growth. These opportunities are offered in different sectors of the economic activity where competitive advantages have been identified, such as Tourism and Real Estate, Food and Beverage, Energy, ICT, Life Sciences, Logistics, Cultural and Creative Industries. Enterprise Greece, a primary point of contact for investors under the supervision of the Ministry of Economy and Development, provides information about specific investment projects and helps investors to get access to more than 650 investment opportunities following Fast Track Licensing process or taking advantage from the latest Investment Incentives Law’s provisions.

A relatively recent and effective reform in the field of investments is the Fast Track Licensing process; a one-stop-shop process, supported by Enterprise Greece, that ensures absolute licensing priority to eligible investors. The Fast Track procedure accelerates the licensing process through the shortening of deadlines by setting new and exclusive deadlines (with which the public administration must comply).

Each license is granted within a 45-day deadline by the relevant licensing authorities. Qualification prerequisites and eligibility for access to the process depend on the project’s investment budget, contribution in job creation and type. So far, 13 projects have been approved, with a budget of €3.5 billion, and 7 more are in the pipeline, with a budget of more than €1 billion. At a time when investors globally are looking back at the traditional markets of Europe, Greece offers a unique proposition, combining the advantages of a developed country, with the opportunities for growth usually associated with emerging economies.

The new Investment Incentives Law (L. 4399/2016, “Institutional framework for establishing Private Investment Aid schemes for the country’s regional end economic development – Establishing the Development Council and other provisions”) aims to generate more than €11 billion in private investment by 2023 by providing incentives to the private sector. State aid may be provided in the form of a tax exemption, cash grant, leasing subsidy and subsidy for employee costs. The state aid may be provided to the beneficiary at the time the investment plan is completed and productive operations commence, or gradually. According to the impact analysis submitted to parliament, the initial budget of the new Investment Incentives Law will provide: €480 million in the form of cash grants and subsidies during the period 2016-2022 and more than €3 billion in tax exemptions until 2031.

In response to a request from the Greek authoritiesEuropean Bank for Reconstruction and Development (EBRD) has already invested in Greece €821 million in 17 projects. In Greece EBRD focuses in helping Greek companies regain access to the finance they need to grow their businesses and promoting regional economic integration by bringing private sector knowledge and finance to such areas as the energy sector and infrastructure. The European Investment Bank (EIB) invested over €1.5 billion in the Greek economy in 2016. Financing for small businesses accounted for 75%, with an additional 22% for innovation and 3% for infrastructure projects. Over the past five years (2012-2016), EIB has invested €6.4 billion in Greece.

The total investment of the EIB Group (the European Investment Bank and the European Investment Fund) in Greece in 2016 was €1.63 billion. The Investment Plan for Europe (known as the “Junker Plan”) has been another financing tool, focusing on removing obstacles to investment, providing visibility and technical assistance to investment projects and making smarter use of new and existing financial resources. To achieve these goals, the plan is active in three areas: 1) mobilizing investments of at least €315 billion in three years, 2) supporting investment in the real economy, and 3) creating an investment friendly environment. By the end of 2016 nearly €2 billion Euros have been absorbed for investment projects in Greece.

At a company level, latest deals for the last two years include:

Piraeus Bank concluded the sale of 33.8% in Trastor to Wert Red Sarl 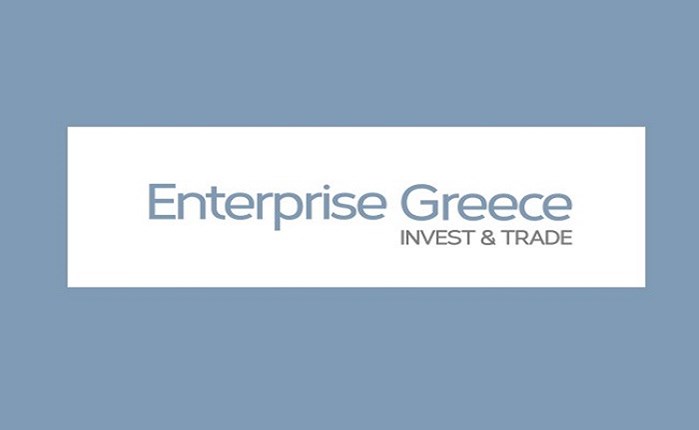