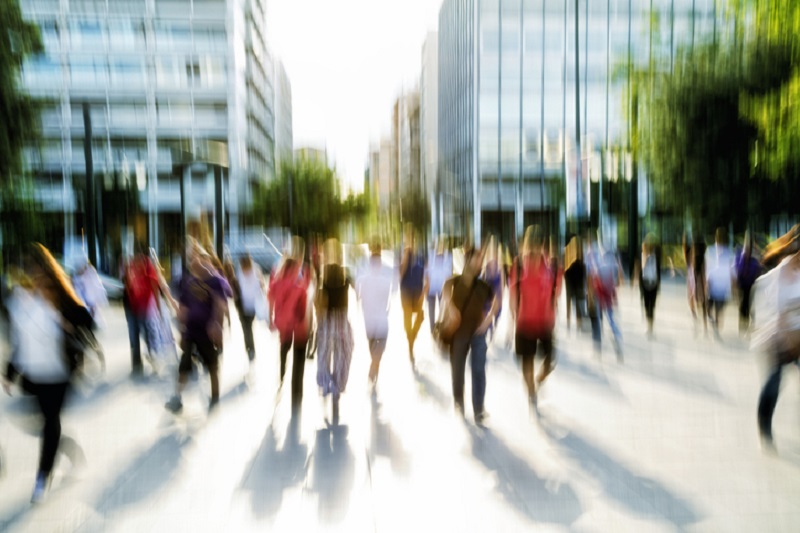 Cities are socio-economic entities playing a significant role in the development of urban areas and the prosperity of its populations. Generating wealth, employment and economic growth cities and urban areas can go beyond their administrative role enhancing citizens’ quality of life. Mobility, environment, civil protection and solidarity are also important challenges that cities have to face in close cooperation with national authorities.

The programme “Antonis Tritsis” recently launched by the Greek government aims to support local authorities in tackling the above challenges through the funding of development projects with a total budget of 2.5 billion euros. This “flagship” program, named after the visionary politician and urban planner Antonis Tritsis -former mayor of Athens who passed away in 1992 at the age of 55–wishes to help cities and regions become a lever of economic growth both at local and national level. The programme focuses on growth, environment and social cohesion as well as on digital convergence and improvement of the quality of life, though the funding of almost 5,000 projects and activities generating about 40,000 jobs.

Cities and regions will have the opportunity to receive funding for a variety of interventions from infrastructures and transportation to urban regeneration, digital transformation and green growth. Local authorities will have a decisive role in the designing and implementation of projects in accordance with the needs of local communities setting out a road map for growth and social welfare. The programme procedures will be digitally monitored in order to ensure transparency in all stages. 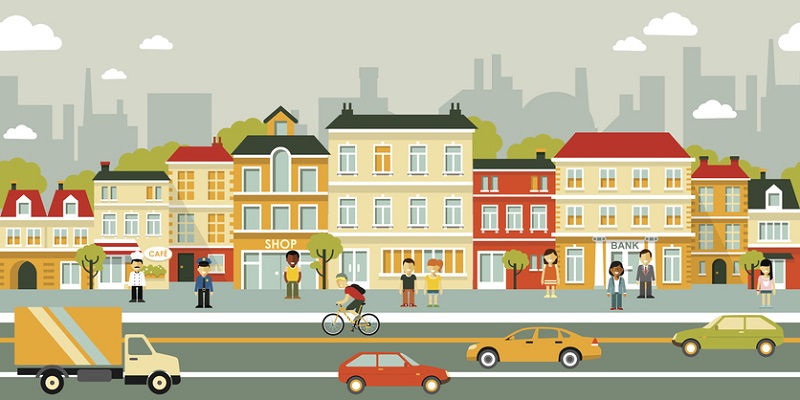 Funded by the Greek Public Investment Programme and the European Investment Bank, the “Antonis Tritsis” programme has a strategic dimension as it is a pillar of the national strategic plan for the 21st century and the new production model of the country. At the same time the Programme is part of a wider reform that is being currently developed in Greece, regarding the transfer of powers from the central government to the local and regional authorities, leading to a multilevel governance. 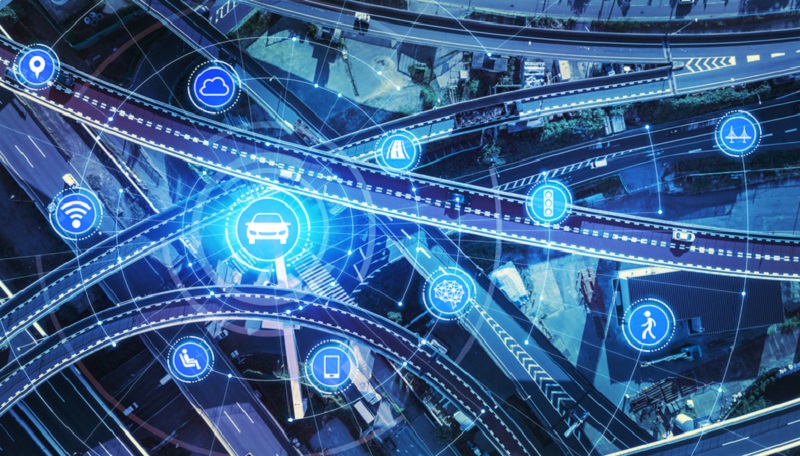 Urban issues according to the OECD, are increasingly prominent on national policy agendas as cities are major contributors to national economies and play a key role as nodes in global markets. In addition, more than half of the world’s population now lives in cities and this share is projected to keep growing. What is more, cities consume between 60 to 80% of energy production worldwide, are major contributors to carbon dioxide while large cities often have higher levels of inequality. Municipalities and regions are therefore at the frontline of managing issues such as public health crises, climate change, social inequalities etc and the successful response to these challenges depends on a coordinated response by all levels of government.