The ongoing economic crisis plaguing Greece has sparked literary production, which aims to narrate the human stories behind the current socio-economic turmoil, while it has attracted the attention of foreign readers, as it is manifested by the increasing number of translations that are under way. 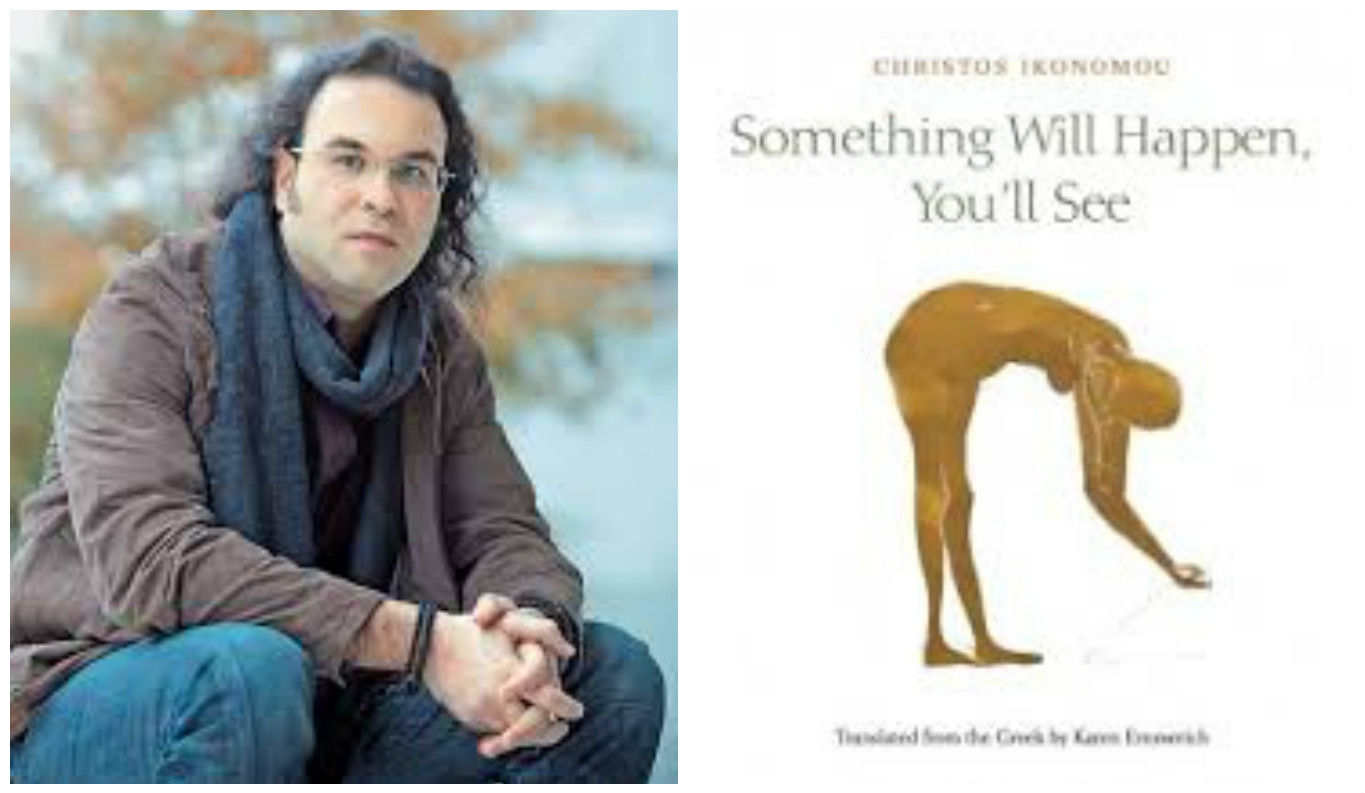 A case in point is the Christos Ikonomou’s recent award-winning book Something Will Happen, You’ll See, a collection of 16 short stories of nowadays Greeks, many of them young people, as the face the consequences of the economic crisis. Beautifully translated by Princeton University Professor Karen Emmerich, the book is a heart-wrenching elegy on the impoverished working-class Greeks populating the neighborhoods around Piraeus, the large port southwest of Athens. Ikonomou’s short stories center around laid-off steelworkers, warehousemen, families, pensioners, and young couples faced with sudden loss and turmoil. Between docks, in tenement buildings, and on city streets, his men and women struggle to face individual hardships in an urban sprawl connected by fear and doubt – but also love and hope.

Five men tell stories around a fire as they try to escape the cold night and the fear that comes with it. A man collects his father from jail. A couple tells fairytales as their neighbors remove the walls of their home, stone by stone. A young man stands watch over the neighborhood, guarding his mother and sister from threats of rape and murder. As the desperation of poverty chips away at their humanity, the people cling to a sense of control over their own fate. The stories convey the plight of those worst affected by the Greek economic crisis. As they lose their jobs, their homes, their loved ones, or as they huddle together around a fire for warmth and companionship, or as they cling to each other in fear of the night and the coming storm of bankruptcy, the stories look inward, at their selfishness, and their helplessness, giving a nuanced sense of the despair that invades their hearts and minds.

“This poignant collection of short stories masterfully explores the soul of the Greek people amidst economic crisis. The stories are unique and raw and delve deep into the emotional landscape of unemployment, hunger and despair but include fragments of dark humor and attempts at preserving dignity […] Ikonomou’s brilliant imagery and insightful writing is simply beautiful to read and ponder.” — Wellesley Books newsletter

“[Ikonomou’s stories] are heart-wrenching and moving yet devoid of any sentimentality. They are deeply illuminating, not only about working-class Greeks in the face of the crisis, but, more importantly, about the human condition.” -Publishing Perspectives

“The Greek Faulkner… one of the most touching chronicles of the economic crisis to have come out of Greece.” -La Repubblica

“This sensitive chronicler allows the reader to feel his characters’ existential anxiety from the very first line.” –Spiegel Online

“[Ikonomou’s] dialogue sparkles with authenticity whereas his narrative bridges a simple and often rough language with moments of pure lyricism giving out a spark that fuels emotion.” -Conteiner Magazine

“Finally, there’s a book that drags the Greek reader out of the satiate petty bourgeois frame or the lifestyle craze and throws him deep into the working class slums.” -Ta Nea Newspaper

“Ikonomou’s gaze never becomes melodramatic or pitiful; nor does it fall into the ease of depicting the extreme. There are absolutely no clichés and the usual stereotypes that accompany the depiction of the poor in literature… with this short-story collection (Ikonomou) rewrites the almost forgotten urban social realism into the fabric of Greece’s contemporary literature.” -Nea Hestia Literary Magazine 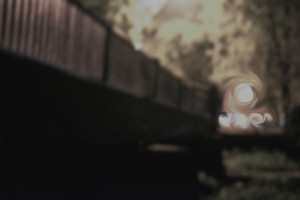 Ikonomou is able to create haunting portraits of people, with whom it is easy to empathise. You feel the pain of a man who can’t feed his child. You feel the anguish of a father to whom suicide appears the only way to hide the disgrace of his unemployed son’s thievery. You cringe for a slightly crazed champion of the poor repeatedly beat up by police at demonstrations. Yet, even at the edge of destitution, his men and women act for themselves, trying to preserve what little solidarity remains in a deeply atomized society, and in one way or another finding their own voice. So often, the voices change from “I” to “We”, from “me” to “us”, and the sense of community gives a semblance of hope.

“…The main thing about these people, these characters, is that they are beaten up but not losers. They know what’s the deal. They know they have lost things … but they’re not just sitting down and waiting for something to happen, they are trying to do something about it. And that’s a very moving thing for me. Really, it upsets me in a good way, and that’s what I’m trying to do. I’m trying to write about that”, said Ikonomou in an interview with the Nassau Literary Review .

The writing is lyrical, poetic, and emotionally devastating. Ikonomou makes you look where you would rather not — at the dispirited and desperate, the poor and the mentally unstable, the lonely and the forgotten — but through the power of his writing, you cannot look away. ‘Something Will Happen, You’ll See’ is a modern Greek tragedy. A reader expecting a climactic change and a resolution that offers hope will be disappointed. Despite the title, nothing changes for Ikonomou’s characters. There is no climax, no note of comfort at the end.

An illuminating examination of the human condition, Ikonomou’s award-winning book has become the literary emblem of the Greek crisis; stories so real, humane, and haunting that they will stay with the reader long after the final page. “Don’t be afraid, that’s what I’m trying to tell young people. Try to understand the meaning of life and hope […] try to create hope on your own. Don’t expect it from someone else, from something else. You have the power to do it, not in a general way, but in your day-to-day life...”

Born in Athens in 1970, Greek short story writer and journalist Christos Ikonomou has been recognized as one of the leading writers in Greece today. He has published three collections of short stories: The Woman on the Rails (2003), Something will Happen, You’ll See (2010), which won the prestigious Best Short-Story Collection State Award and became the most reviewed Greek book of 2011, and The Good Will Come from the Sea (2014). Something will Happen, You’ll See will be released in English on March 15, 2016.